The business started out as a Science Fair project for Katharina Weischede, a Year 7 student at St. Mary’s College in Ponsonby, New Zealand. 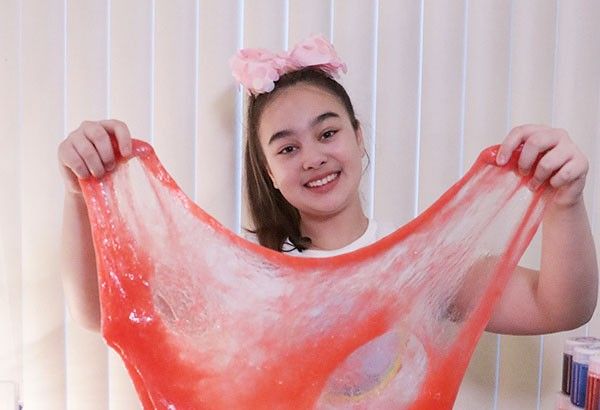 “During my school science fair, me and my group were looking for a project to do, so we decided to do a Crystal Garden. But sadly, it didn’t work! We didn’t have enough time, so a member of my group suggested to do an ‘Obleck’ experiment instead,” Weischede explained.

At the time, she was still 11 years old. Even at this young age, the young girl was already brilliant. She explained that an ‘Obleck’ acts solid when force is applied but is liquid in a stress-free state. 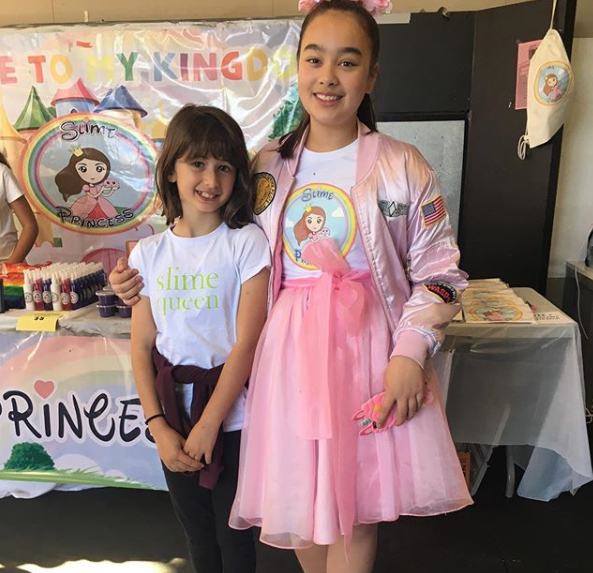 While researching for something that would bring more interest to their Obleck project, she discovered how to make the best slime.

“I became very interested in it and decided to whip up a batch. I dragged my parents to several stores looking for the slime ingredients. They actually did not know that it’s a slime I was making. They thought it’s for my science project. I made my first batch and I felt fantastic! From then on, my love for slime blossomed,” she explained.

“I finally perfected my recipe. I brought mine to school and my classmates began asking me what I was playing with. From one person, the rest followed. Then, I later found out, I was not allowed to sell. Our principal gently told me that I should not sell during school times, so I decided to sell after school.”

This was how the home-based business started. 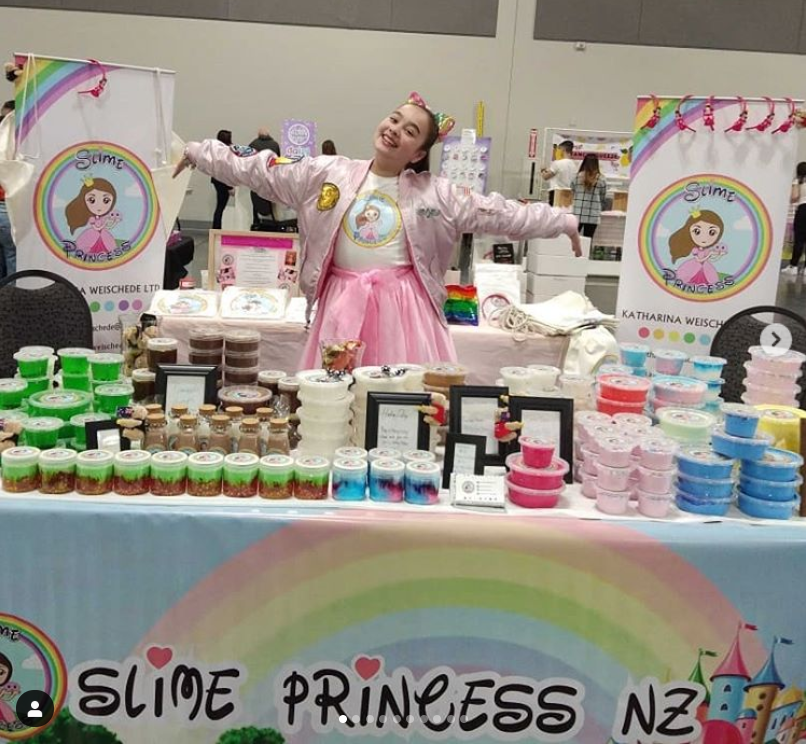 Soon, her slime business would become so popular in New Zealand that the “Slime Princess” got the attention of Nickelodeon who claimed that it was a breach on their trademarks for “Nickelodeon Slime” and “Slime”.

“I thought starting this business would be fun, but this has made me really worried, I can’t sleep at night since I got the letter, and sometimes I even find it hard to study,” the young girl admitted. 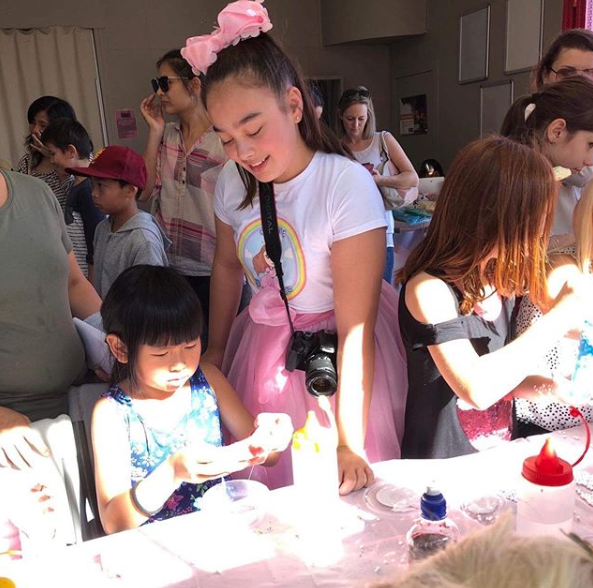 Considering she was still 11 years old at the time, it really was a harrowing experience! She received much support all over New Zealand – and would later win in the court battle and was able to keep her trademark as Slime Princess. 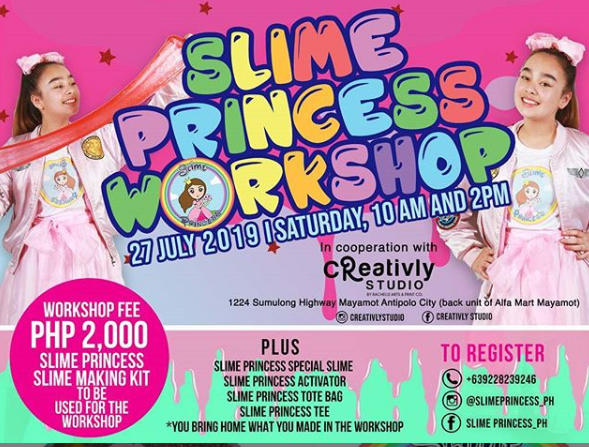 The brand is now growing beyond New Zealand and has reached the Philippines through workshops she conducts, some of which were done last July 2019 in both Cebu and Manila.