Milk tea and frappes are truly big hits, and they’re not going anywhere soon! Owning a milk tea and frappe business can be really costly and tedious if you start from scratch. That’s why many prefer franchising because of its advantages, such as a tried-and-tested recipe and loyal customers. Many large milk tea franchises require an investment of P1 million or more. But if you don’t have that much budget, there are still franchise options for you.

Here, we listed 3 milk tea and frappe franchises that are affordable and also recognizable already in the market. The best part is that their initial investment is under P30,000. Please keep in mind that this is only a guide, and terms and prices are subject to change. It is best to contact the companies for the most recent information.

Minimum Initial Investment: P15,000
Started as an online home business in Cavite in 2020, BreaTea grew in popularity for its affordability and good taste. Because of their extremely reasonable packages, their franchises have also expanded quickly. They have also been endorsed on the social media accounts of some celebrities, such as Diane Medina, Wilma Doesnt, KitKat, and more. Their Makabayan package is as low as P5,000 and goes up to P15,000. You can check their franchise package on their Facebook page and send them a message to inquire.

Minimum Initial Investment: P29,970.
This is also growing in popularity as it expands its franchises across the Philippines. The great thing about this is it’s not just limited to milk tea, it also offers other snacks such as nachos, etc. Its franchise is also affordable at a starting investment of P29,970. You can check their Facebook franchising page for more details.

Minimum Initial Investment: 12,888
Based in Davao, it has opened its franchising to all over the country. With its very affordable franchise package, it’s no wonder many are interested in starting their own Chai Habit franchise business. The regular franchise price is actually P40,000, but they have a promo at P12,888. Check their Facebook page for more details.

There you go! There are so many franchise options available for you. You can also go with a shawarma franchise, french fries franchise, and so much more. Keep in mind that when choosing a franchise, don’t just go for the price but also for quality and marketability. Good luck! 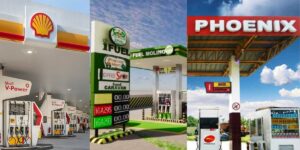 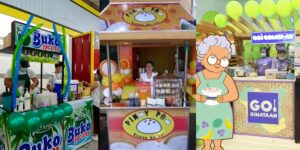 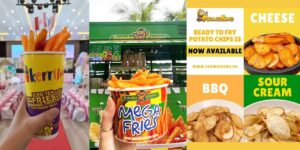 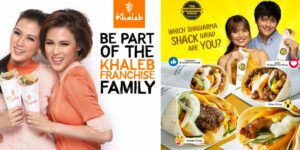 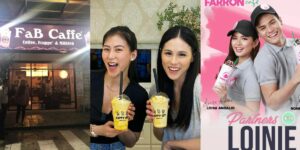 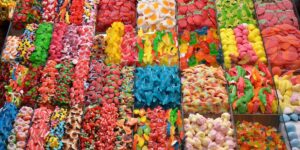