Kabayan Party List Representative Ron Salo files a House bill seeking to grant a new 25-year franchise to ABS-CBN. His version, however, comes with strict conditions that the network has to comply with if approved.

According to this bill, officials of ABS-CBN face a penalty if the network fails to comply with the regulations. Non-compliance will also lead to the revocation of its franchise.

Among the conditions set by Salo’s version of the ABS-CBN franchise bill include strict compliance with the Constitution, statutes, rules, and regulations, including labor laws and standards; ensure impartial and balanced reporting; and setting of a reasonable and equitable rate for election advertisements. 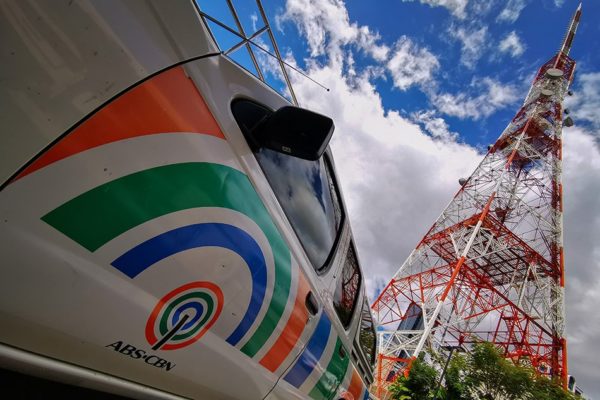 The bill also directs the National Telecommunications Commission, Department of Labor and Employment, Movie and Television Review and Classification Board, and the Commission of Election to monitor the network’s compliance to the said regulation.

At the same time, House Bill No. 6902 requiring all franchise holders of television and radio broadcast networks to comply with the same regulations imposed on ABS-CBN was also filed.

Salo said that the purpose of these conditions is to ensure that media entities do what they are mandated to do. He added that it is also partly for nation-building—that government officials are elected based on their principle and platform of government.

Photo credit: Facebook/House of Representatives of the Philippines

Representative Edcel Lagman, however, said that existing laws already cover most of the provisions of the bill. He also noted that freedom of the press affords media a reasonable latitude of critical comments and programs. Other rules, he added, are signs of censorship and undue intrusion on management prerogative.

Representative Carlos Zarate of Bayan Muna said that the bill was already referred to the House Committee on Legislative Franchises. Related bills will be consolidated, together with inputs from resource persons, should there be a need for a substitute bill.