Bang Bang Bangus’s President and CEO, Michael Allan Canlas, was recognized as the Entrepreneur of the Year Grand Winner at the recently concluded Asia CEO Awards held on Oct 11 at the Manila Marriott Grand Ballroom. 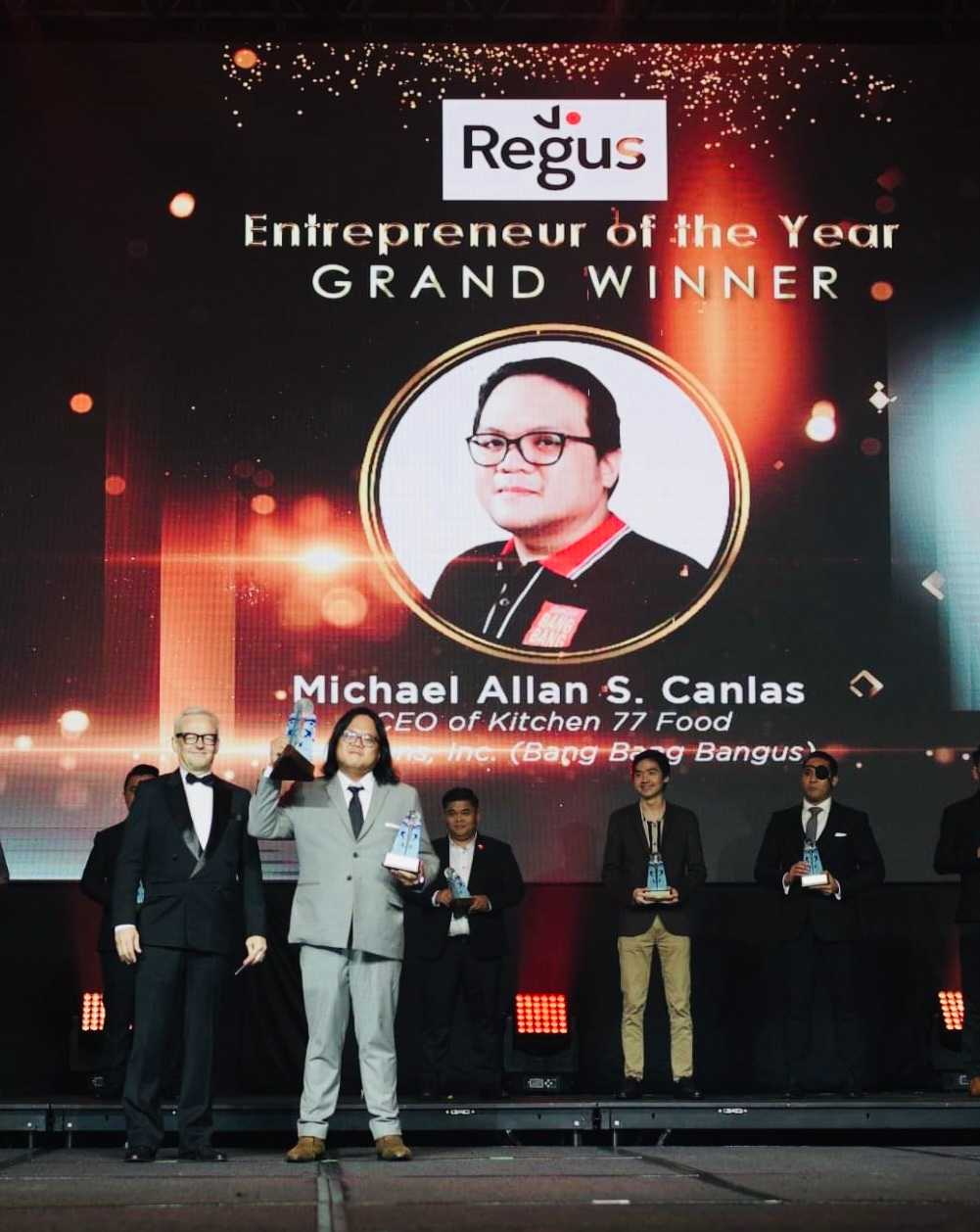 This first-generation entrepreneur founded Bang Bang Bangus on June 2020 during the height of the pandemic. It was the first-of-its-kind food kiosk that offers fried flavored boneless bangus for take-out. And since then, it has grown into a network of almost 100 stores in Luzon, Visayas, and Mindanao.

“I am very humbled on how God chose me—someone who barely had money in his pockets, someone who didn’t have any business or culinary education—to be an instrument to show His power,” said Canlas during his acceptance speech. 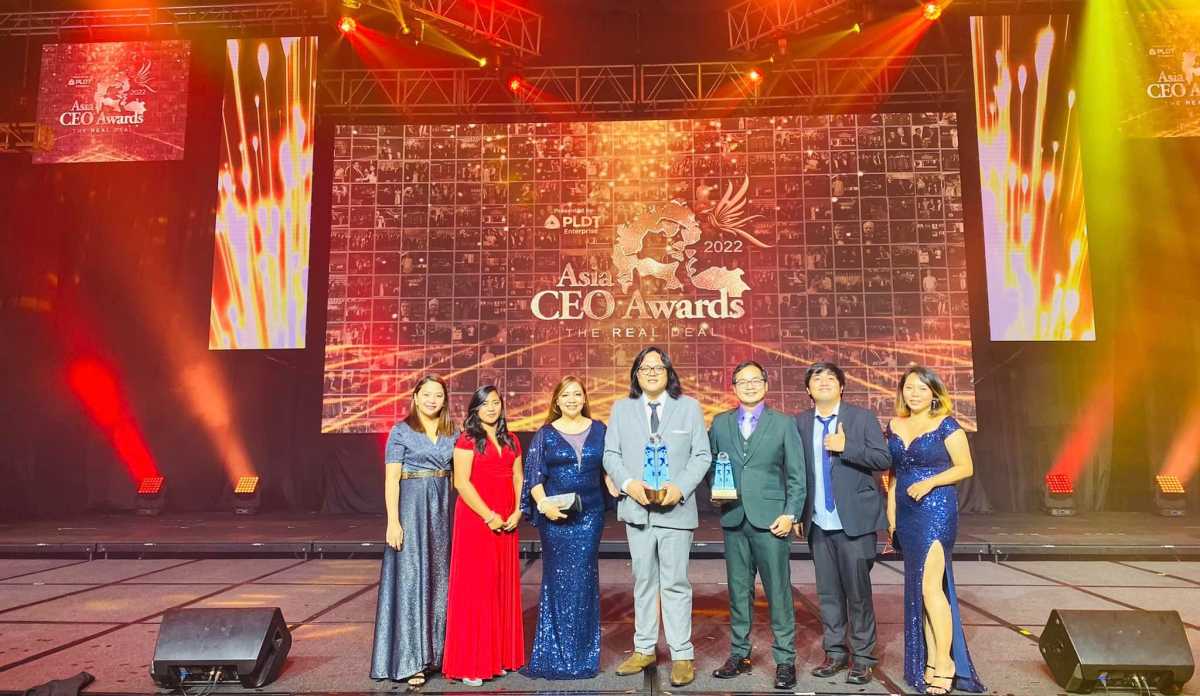 Prior to founding Bang Bang Bangus, Mike Canlas was a TV and events director in a creatives business that he ran with his wife. And since there were no video and events projects coming in during the pandemic, they had to shift to another business. This gave birth to Bang Bang Bangus, which is now the fastest-growing bangus franchise in the country. It is also now a member of the Philippine Franchise Association.

“Franchising is very vital to our expansion. Through franchising, Bang Bang was able to share its business model to entrepreneurs and they bring the taste of Bang Bang Bangus to their respective hometowns,” said Canlas.

Today, Bang Bang Bangus stores can be found in different parts of the country—from the busy streets of the metro to the relaxing beaches of Boracay, La Union, Baler, and El Nido.

Mike Canlas’s creative business strategies, determination, and hard work that propelled Bang Bang during the pandemic led him to the prestigious stage of Asia CEO Awards. He bested 10 other remarkable entrepreneurs who are included in the Entrepreneur of the Year Circle of Excellence. 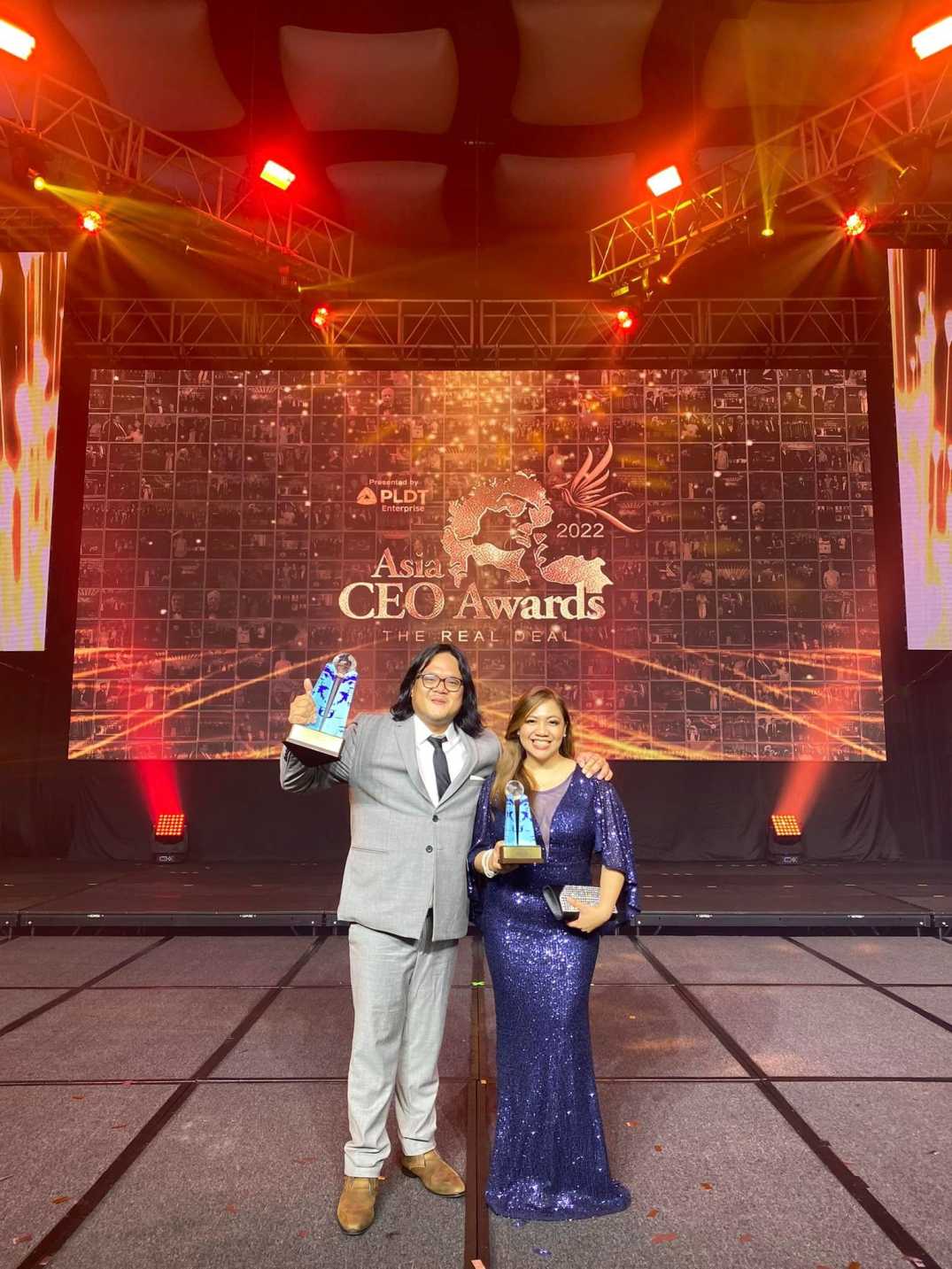 “Being an awardee of Asia CEO Awards used to just reside in my wild dreams, and I am still in awe that it has become a reality. This award drives me to work harder so I may continue to grow the business, inspire more dreamers like me, and in my little ways, contribute to the overall economic growth of our country,” concluded Canlas.

For more information about Bang Bang Bangus, visit their website at www.bangbangbangus.com 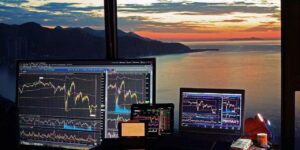 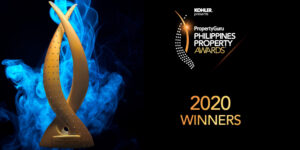 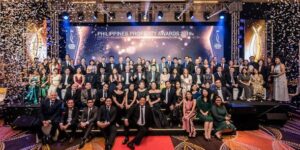