MANILA, Philippines- Like many Bank of the Philippine Islands (BPI) clients, a woman was surprised to find out that there’s a discrepancy in her checking account in Makati City upon checking in the early morning of Wednesday, June 7.

In her case,  the woman became an instant multibillionaire overnight after her money ballooned to over P12.4 billion overnight. 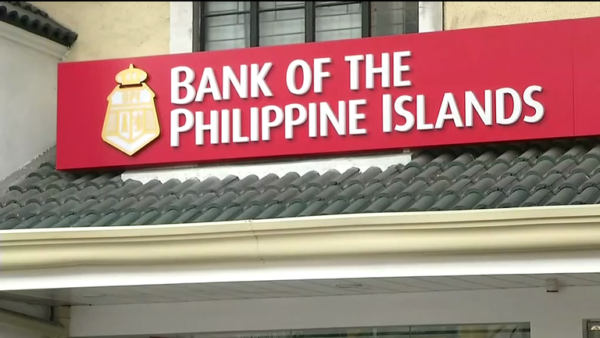 Luckily, the woman, who is also a bank employee, knew that she shouldn’t touch the money as it’s only brought about by a technical glitch in BPI’s system.

BPI senior vice president Cathy Santamaria: “For those who have received extra money, please don’t touch the account. It will be removed. It’s not bonus money.”

According to BPI, a small portion of over 8 million clients of BPI experienced sudden increases or decreases in their account balances due to technical glitch or internal error.

Santamaria explained that most of the affected clients are those who had peso or foreign currency deposit unit (FCDU) account transactions between the period of April 27 and May 2 this year. Cases of transactions being doubled as of June 6 resulted in erroneous balances.

Santamaria dispelled claims that hacking of accounts occurred saying that it would involve an external party and would be traceable. She also stressed that the bank’s security firewalls were not breached.

“Let me emphasize that it has nothing to do with that. We at BPI have the highest security standards and we make sure that all our processes are of the highest level,” she added.

As of this writing, BPI electronic channels are still deactivated in order to adjust accounts that still reflect incorrect balances. The 166-year-old bank will service clients through their branches which will operate until 7:30 pm  on Thursday, June 8. Other banking systems such as remittance, credit cards, investments, SWIFT, equities brokerage and loans will remain operational.