MANILA, Philippines- The automation system in business process outsourcing (BPO) industry will open 700,000 new job opportunities to high-skilled workers, but may wipe out 40,000 jobs for low-skilled workers including receptionists and clerks.

IT and Business Process Association of the Philippines program director Alex Tined told ABS-CBN News: “We need to teach them the new jobs. The challenge now is to make sure that we have people to do the mid and high skill jobs.” 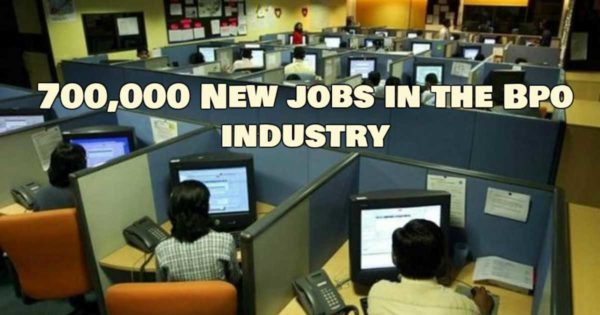 Previously, Information Technology and Business Process Association of the Philippines (IBPAP) chairman Lito Tayag acknowledged the new challenges posed by automation and artificial intelligence (AI) in the industry. In order to address this issue, they are currently working to equip workers who may be affected with new skill sets, particularly on cloud, analytics and mobile application.

“We are working closely with industry academe and government in terms of preparing our skill or pool of talent for the next set of skill,” Tayag told ANC.

At present, the BPO industry is among the top sources of jobs in the Philippines. With about 1.14 million workers, the industry is expected to have 1.8 million employees by 2022. It also aims to hit the $40 billion target in annual revenues by 2022.

“We have articulated this in our roadmap 2022. We want to bring this industry to 1.8 million people in 6 years, making us one of the biggest job suppliers in the country together with other multiplier effect in real estate, transportation, and food,” Tayag said.

During the past years, the industry has largely contributed to the economy as well as the strengthening of peso since such business brings in dollars to the country.

According to Tined, the Philippines currently ranks 3rd in the “world’s top BPO destinations”, after India and China. Although China has just entered the industry, its technology helped it rise in BPO rankings. 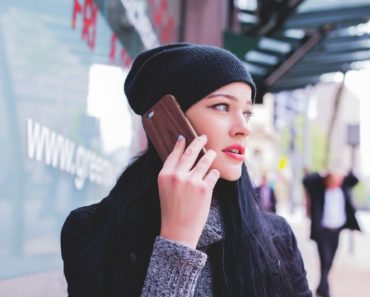 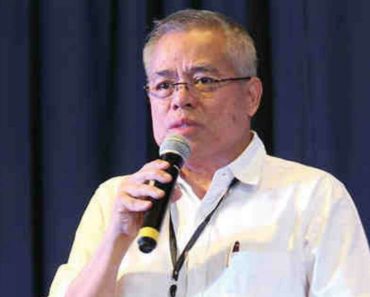 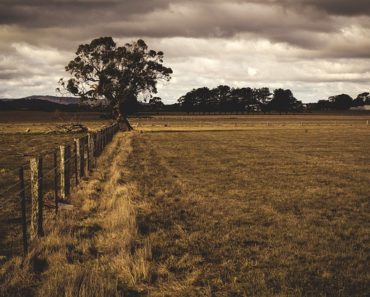 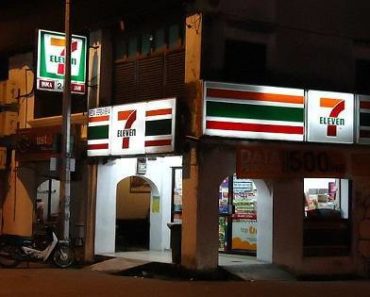