The Bangko Sentral ng Pilipinas (BSP) expresses its reservation on the proposed 365-day moratorium on loan payments under the Bayanihan 2 bill given the significant risks it will pose on the country’s banking system, financial stability, and economy, in general.

“It will significantly strain the liquidity of banks. The inability of a bank to service withdrawal may trigger a bank run and will undermine the confidence of the public in the banking system,” says BSP Governor Benjamin E. Diokno.
Earlier this week, the House of Representatives passed on third and final reading House Bill No. 6953, more popularly known as Bayanihan II. 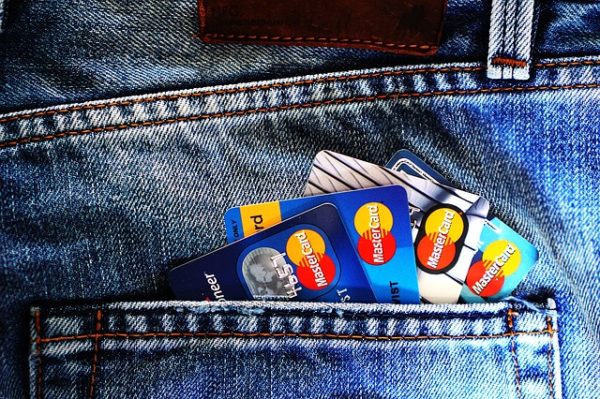 However, Diokno emphasizes that a longer debt moratorium will push banks to adopt stricter underwriting standards, with some likely to even completely deny credit to some sectors including those that belongs to the micro, small, and medium enterprise (MSME).

“While the Philippine banking industry is sound, some banks might end up standing while others might be adversely affected,” the BSP chief said.

One with the banking sector

Meanwile, the Bankers’ Association of the Philippines (BAP) also agrees with the BSP’s position in terms of the debt moratorium, saying that it could lead to the closure of financing and lending companies granting credit to the unbanked population. 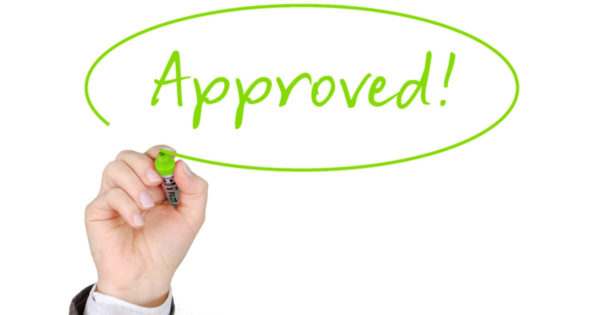 “We have to ensure the stability and robustness of the banking system in order to help the economy pave the way towards recovery,” BAP Managing Director Benjamin Castillo shares.