Several business groups issued a joint statement calling on government officials to uphold the highest standards in observing and enforcing the rule of law in the implementation of community quarantine in the country.

At the weekend, accounts of government officials’ breach of health and safety guidelines from the Interagency Task Force on Emerging Infectious Diseases (IATF) and the Department of Health (DOH) led the business groups to be ‘greatly disappointed’.

The group noted that the quarantine restrictions affected the lives of millions of people. Furthermore, the compounding economic hardships and varying interpretations of the protocols resulted in thousands of quarantine violations. Official data reveals that close to 30,000 violators were arrested from March 17 to April 17. On May 1, the statistics increased to about 41,000. 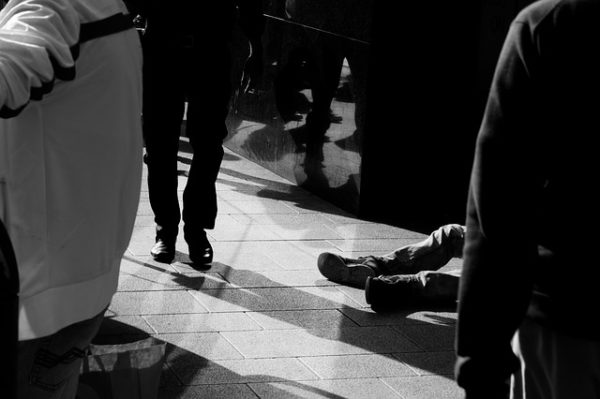 Besides, the group said that many of the arrested individuals suffered detention, costs, humiliation, and inconvenience. Some have to endure unwarranted prison time on the failure of unopened courts and government offices to process their bail promptly.

They added that the private sector, together with the international community, strongly supported the ‘whole-of-government, whole-of-society’ effort to respond and recover from the social and economic adversities brought by the COVID-19 pandemic.

Thus, the news reports of government officials violating with impunity the IATF protocols intended to protect public health and safety made the business groups feel appalled and dismayed. 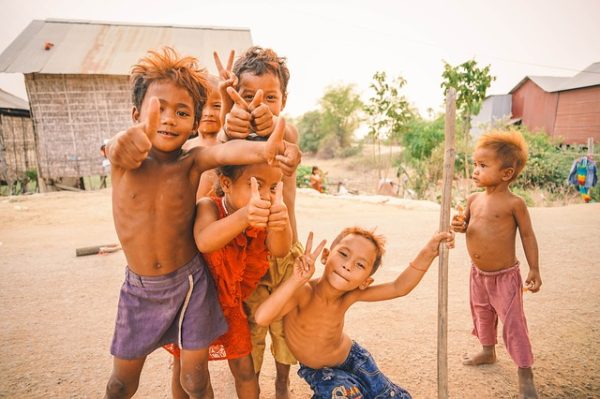 The rule of law

The statement further said that the business groups trust the leaders at the national and local levels, to uphold the highest standards in observing and enforcing the rule of law. They should be role models in discipline and moral ascendancy.

“Upholding the law and ensuring faith in our justice system stands as the bedrock of democracy and will enable the economy to survive and recover from these most trying times. The sacrifice of our people deserves nothing less,” the statement reads.