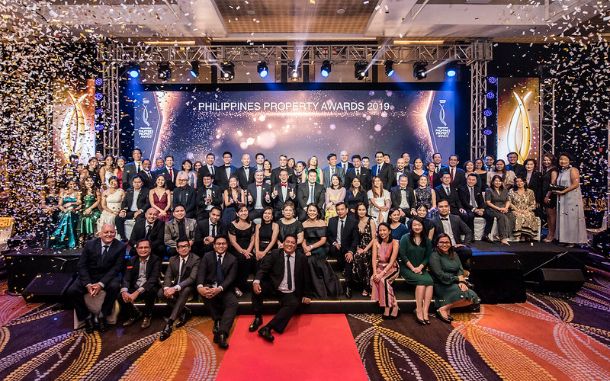 The 8th Annual PropertyGuru Philippines Property Awards 2020 was officially launched in a gala event where it was announced that call for nominations are open to the general public until April 24, 2020.

Known as Asia’s most prestigious real estate honors program, the 8th Annual PropertyGuru Philippines Property Awards is a search for the most exemplary developers and projects in the Philippines. It is presented by global brand Kohler, the platinum sponsor.

The 2020 edition of the PropertyGuru Philippines Property Awards accepts nominations from the general public for the following categories:

Take note that winners of this prestigious awards program will compete in the Grand Finals to be held in Thailand.

Take note of the following key dates and schedules:

The board of judges comprise of experts supervised by BDO Roxas, Cruz, Tagle & Co. who will conduct site inspections, rigorous deliberations, and meetings to determine the winners. The finalists will attend a black-tie gala dinner and awards presentation on Friday, June 26, at the Fairmont Makati ballroom where the winners will be announced.

It can be recalled that the PropertyGuru Philippines Property Awards 2019 presented top prizes to Henry Sy (posthumously) and the Sy Family, representing SM Investments Corporation. Hans Sy Jr., Henry’s grandson and the current president of SM Engineering Design and Development Corp (SMEDD) as well as other Sy family members accepted the award on behalf of their ‘Tatang’.

Aside from the Sy Family bagging main awards, the 2019 awards edition also made history after firms from Visayas and Mindanao bested the established industry names based in Manila. The top prize of Best Developer was won by Visayan firm Cebu Landmasters while the Best Housing Development (Philippines) award was given to Dusit Thani Residence Davao was awarded, marking the first “Best of the Philippines” win from Mindanao.

The first-ever recipient of the PropertyGuru Icon Award is Dr Andrew L. Tan, founder of Megaworld. He was also previous Philippines Real Estate Personality of the Year winner.

Sponsors and More Information for the 2020 Awards

The sponsors for the 8th PropertyGuru Philippines Property Awards 2020: