The nation’s capital remains under General Community Quarantine (GCQ) for another two weeks, as the threat of coronavirus continues to linger in Metro Manila.

Health Secretary Francisco Duque III said that the Inter-agency Task Force (IATF) for the Management of Emerging Diseases decision was based on the widespread transmission among barangays in Cebu, as well as the high case doubling time for confirmed cases. 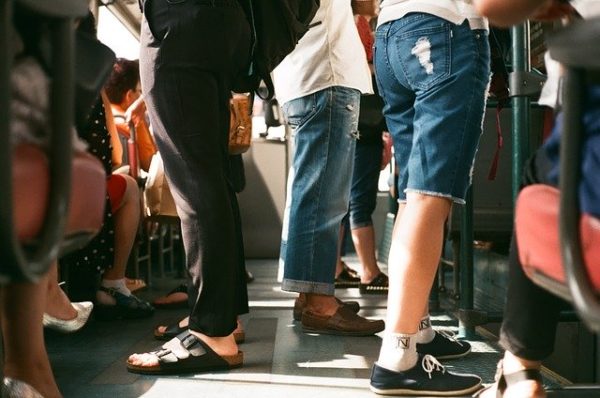 He also emphasized the significant increase in critical care utilization against critical care capacity as another reason for placing Cebu City in stricter lockdown.

On the other hand, Talisay City, a component city under the province of Cebu, has been placed under modified, enhanced community quarantine until June 30, for the same reason.

Schools, universities, and tourist destinations will remain closed under the present arrangement. Senior citizens and children need not go out of their respective homes. 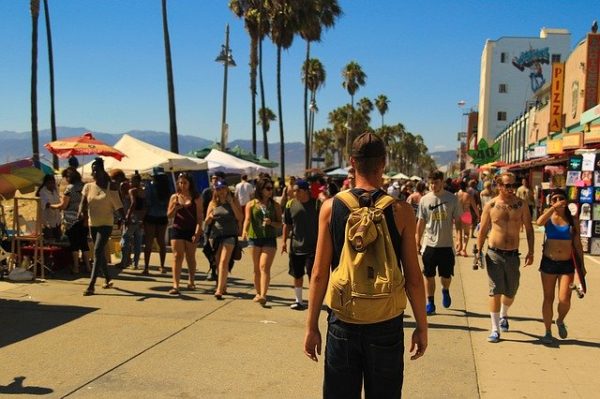 According to Presidential Spokesperson Harry Roque, the President’s decision was based on the state’s obligation to protect the health of the public, the need to open the economy, and the country’s ability to provide critical healthcare to those afflicted with COVID-19.