Commuters can look forward to 30-minute travel time from Quezon City to Ninoy Aquino International Airport in Pasay City as the construction of the first subway in the country starts this week. 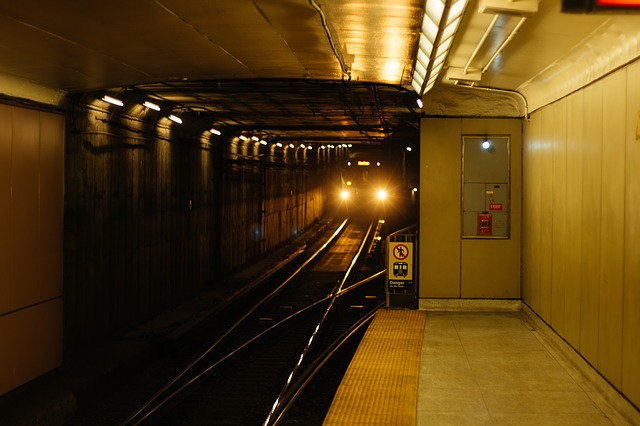 Presidential Spokesman Salvador Panelo said that critics are doubtful about the project saying that it can never be done. However, the Palace is pleased that the Metro Manila Subway will be the first ever underground railway system in the country.

He added that the Office of the President will be closely monitoring the progress of the project. The Malacanang also gives its all-out support to the DOTr and all the other agencies involved with the project. Panelo also appealed to the public to be patient as the construction of the Metro Manila Subway begins, saying that everyone will greatly benefit from the gains of the infrastructure project soon.

‘Project of the Century’

Considered as the ‘project of the century’, the Metro Manila Subway will pave the way for a major transformation in the country’s mass transport. Once fully operational by 2025, the underground train will operate with a speed of 80 kilometers per hour. 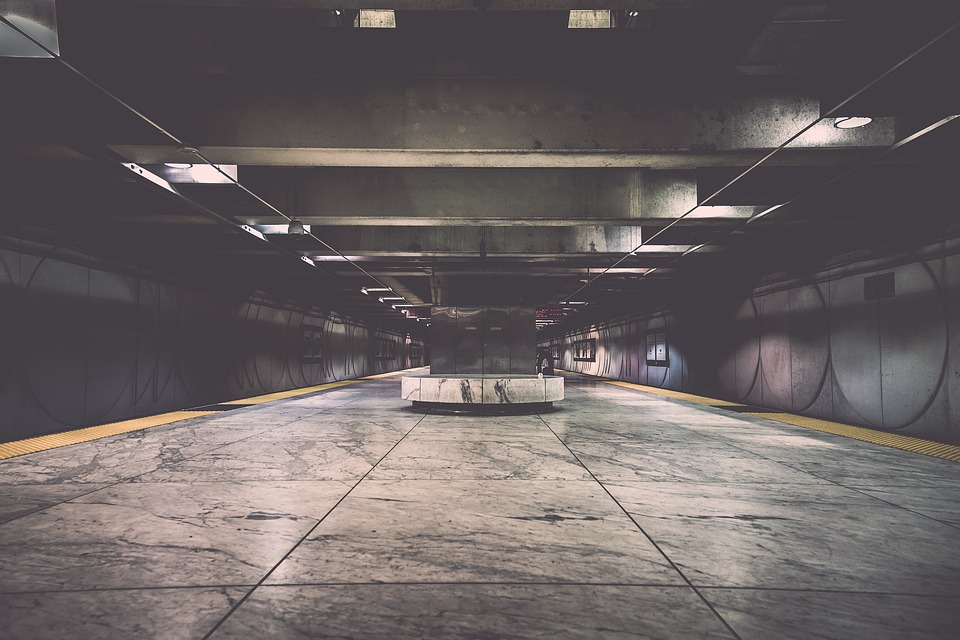 The subway will have 15 operational stations by 2025, but the government expects the first three to be running by 2022. These stations will be located in the Mindanao Avenue-Quirino Highway, Tandang Sora, and North Avenue.

The government allotted P356.96 billion for the construction of the Metro Manila subway.