Husband and wife chefs Jay Angeles and Ana Maria knew that the meals they prepare will only be as good as the ingredients they used.

With this in mind, they started to cultivate their own produce which they can use for their food business.

“What urged us to get involved with farming is the fact that by growing the vegetables we use in our food business, it also adds value to our final products,” Jay shares.

In 2017, the couple was given the opportunity to develop three-hectare property in Tanauan, Batangas. They converted it to farmland which they envisioned to provide them with fresh and quality ingredients for their catering business. After three years, the farm does not only supply fresh ingredients, not only to their catering business but to their newly-established cochinillo business, as well. 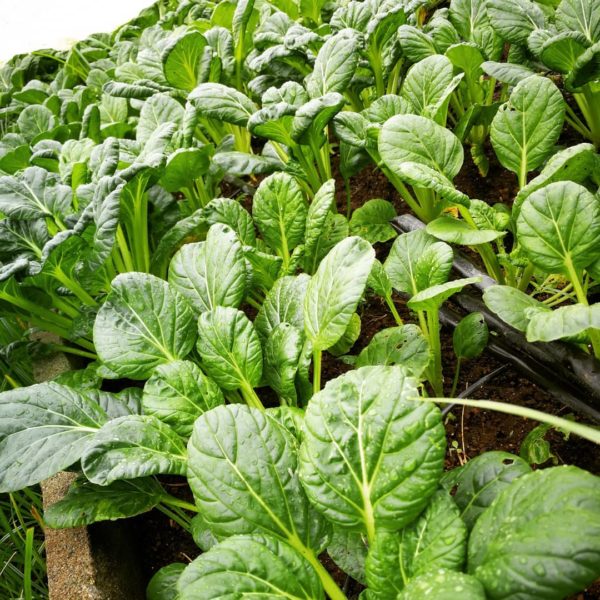 Neither of them has a professional farming background, however, they dedicated their time and effort to learn. They studied global agriculture through the internet and was able to run their business successfully.

There were over 20 kinds of crops planted in their farm and every month, they harvest 1600 to 2000 kilos of produce. This increases when fruit trees are in season. After setting aside what they needed for their business, they sell the excess to other small to medium-sized businesses.

Aside from crops, the farm is also a venue for hog raising. Inside the Naomi Nature Farms are three male pigs, three female sows, and 12 piglets. 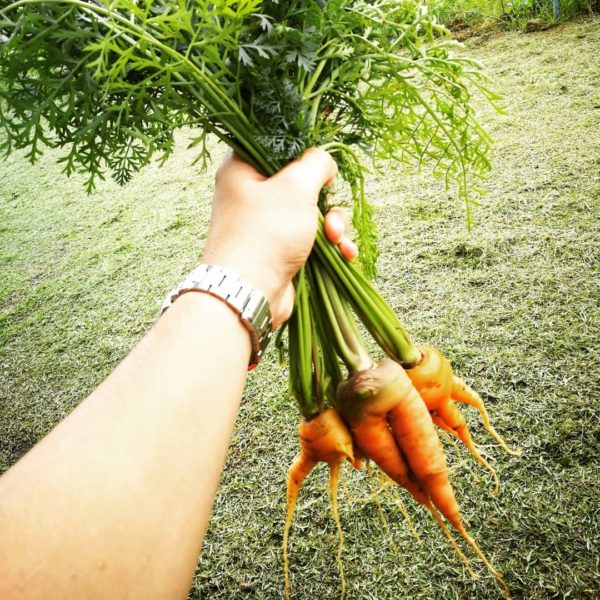 The majority of the farmhands are from the same area and they are mostly composed of middle-aged, strong-willed Batangueñas.

However, the Naomi Natural Farms was badly hit when the Taal Volcano exploded last January.

“Luckily, we were able to cope around three to four weeks after the Taal Volcano eruption, posted the status of the farm (after the ash fall) on social media, and now fully recovered,” Jay shares.

During the pandemic when demand for vegetables declined, the couple decided to donate about 250 kilos of produce to charities that serve food to frontliners.