How much money do you have in your bank account? For many of us struggling in our day to day lives, living from paycheck to paycheck, it’s a miracle to find more than just the maintaining balance on our bank accounts. Many don’t even have one!

But one couple proved that it’s still possible to earning a million even if you started out with many debts. On financial literacy site PESO SENSE, the couple shared how they were able to overcome their challenges and earn their first million as 2019 ends.

According to the guy, he and his wife met in college, back in 2013. At the time, he was a working student and they were only classmates in one subject; though they have the same course. Getting pregnant was not part of their plan but when this happened, the couple made sure to still go to school and finish their education.

Earning just Php7,000 a month, the guy admitted that it was a struggle to support his growing family, but they still did their best. They lived on their own and were in debt, but the hardworking couple found ways to earn extra cash by selling various stuff. As sideline, he would sell food at his office. That meant waking up at 4AM to cook the food he needs to bring to the office, but it gave them extra income of Php300 to Php500 a day.

During a seminar, he noticed someone delivering food packs. Realizing this would make an excellent way to earn money, he and his wife registered their business. Starting with a capital of Php20,000, the couple had to wake up extra early to cook and prepare the food whenever they have orders. It was a struggle for them to do it so early as the husband still had to go to work in the morning. 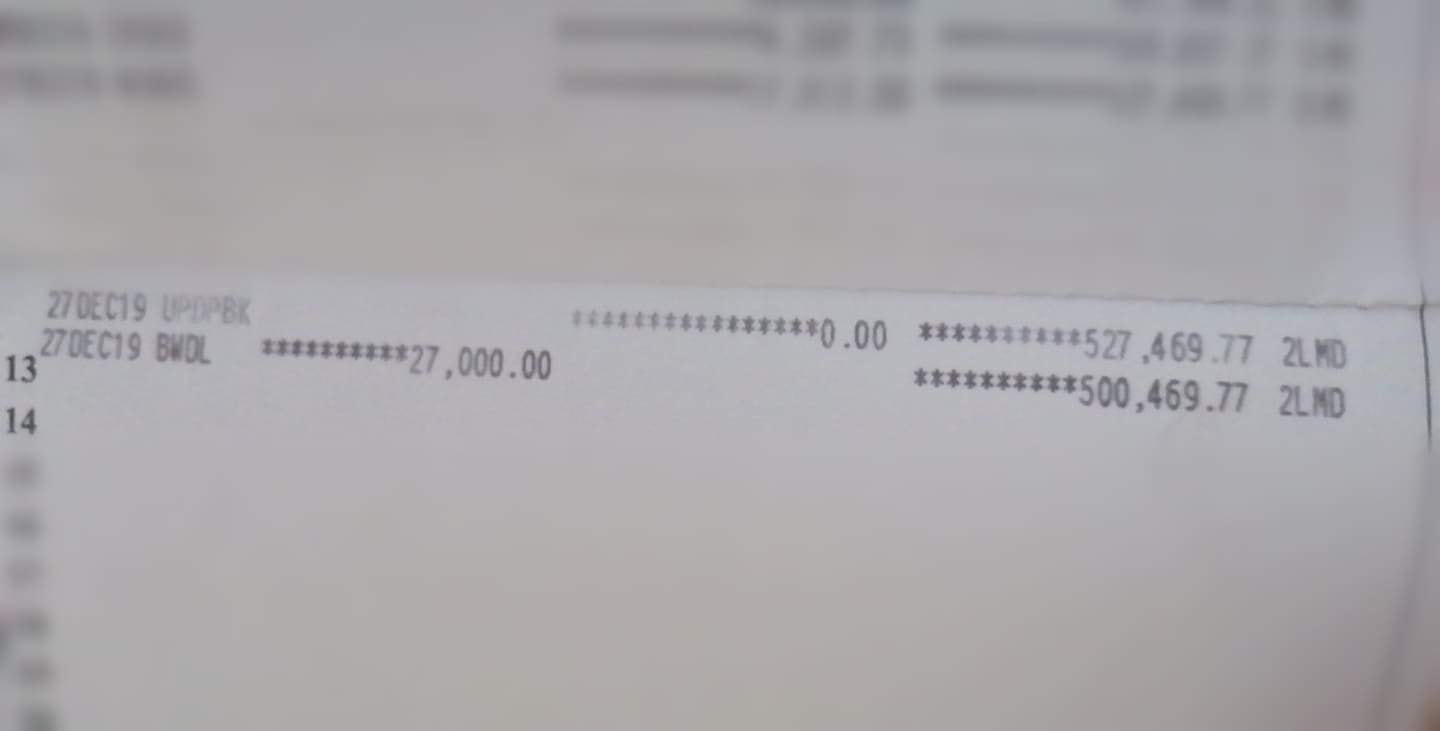 It was in 2018 that the husband decided to quit his day job to focus on their business. It was a difficult but wise decision on their part as they ventured into public bidding in local government for catering service and food stuff (perishable and non-perishable).

As 2019 ends, their bank account shows a balance of over Php500,000 but they actually have accounts receivable for Php770,000 that wasn’t cleared in time for the holidays. Happy over what they have achieved together, this proud and happy businessman shares their inspiring story on the page in hopes of encouraging and inspiring others to never give up on their dreams…

In this type of business, pre-packed foods are provided by the caterer for an event. This is particularly popular in seminars and big gatherings such as races and sporting events wherein buffet-style catering is not ideal.