A Grab driver and government employee couple launched a poultry farm to earn some side income. They would later share their success story on CFO PESO SENSE, a financial literacy page on Facebook. 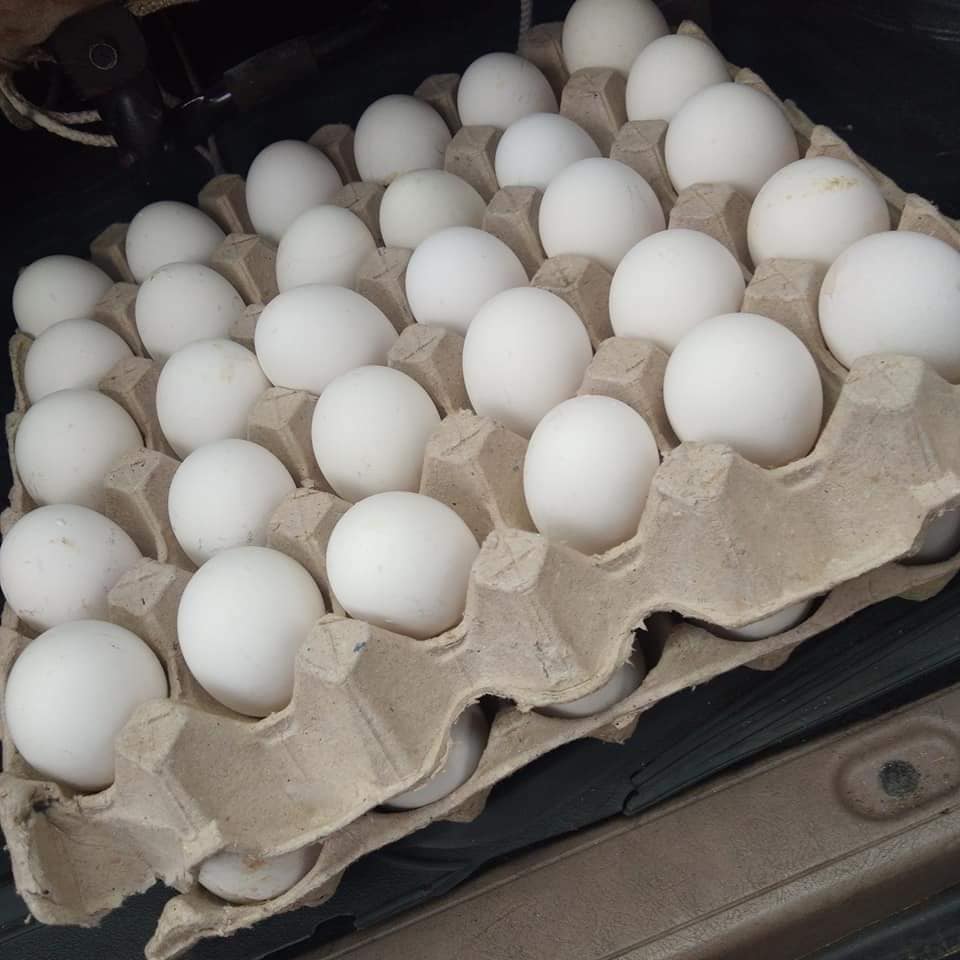 From Workers to Business Owners

According to the post on CFO PESO SENSE, the wife works as government employee at their municipal hall for 6 years while the husband has worked as Grab operator/driver since 2017. They only have 1 child. 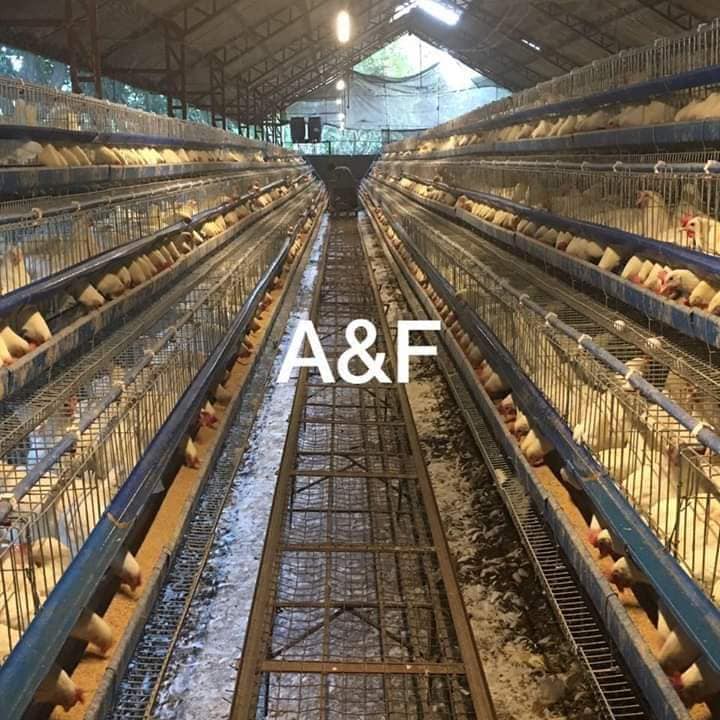 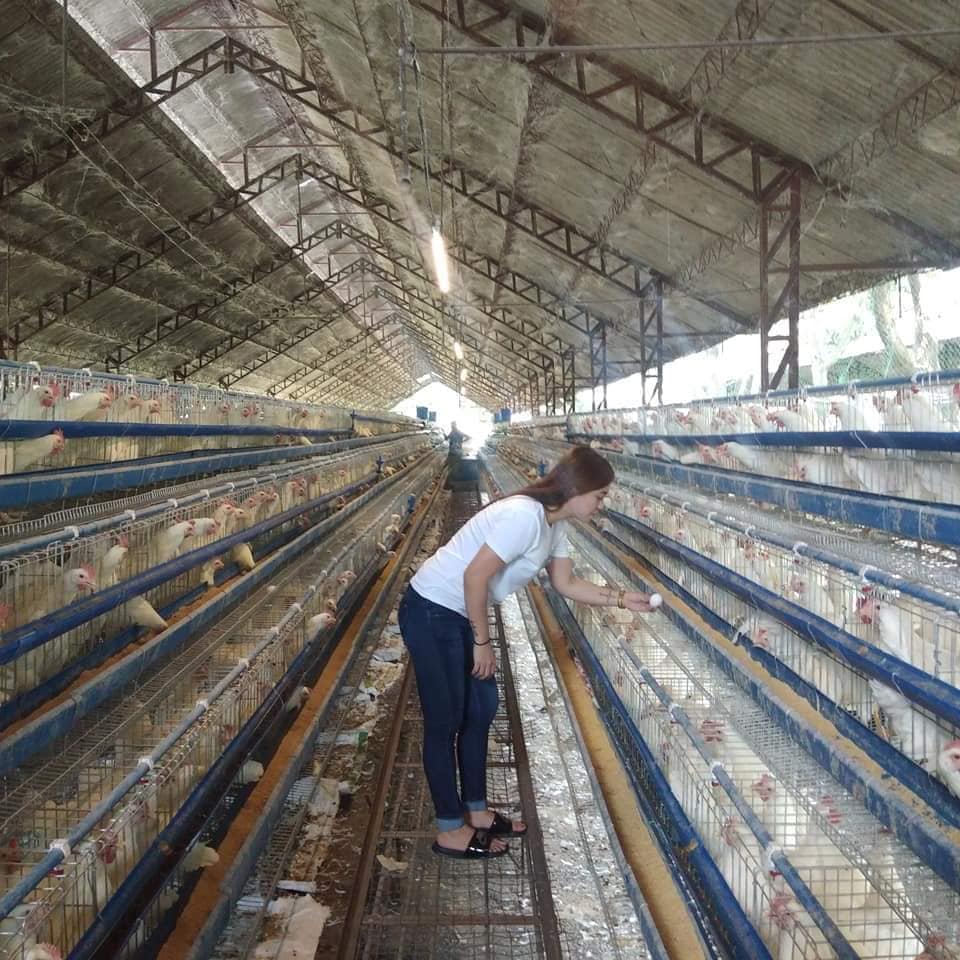 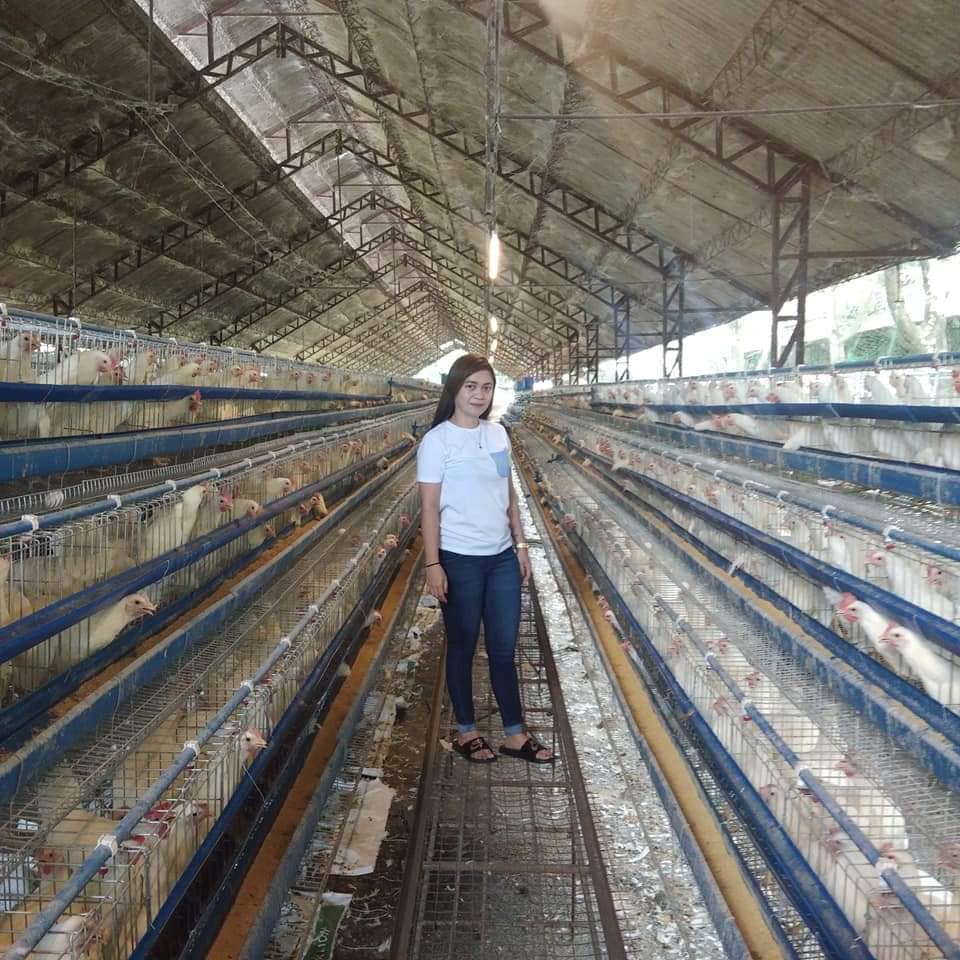 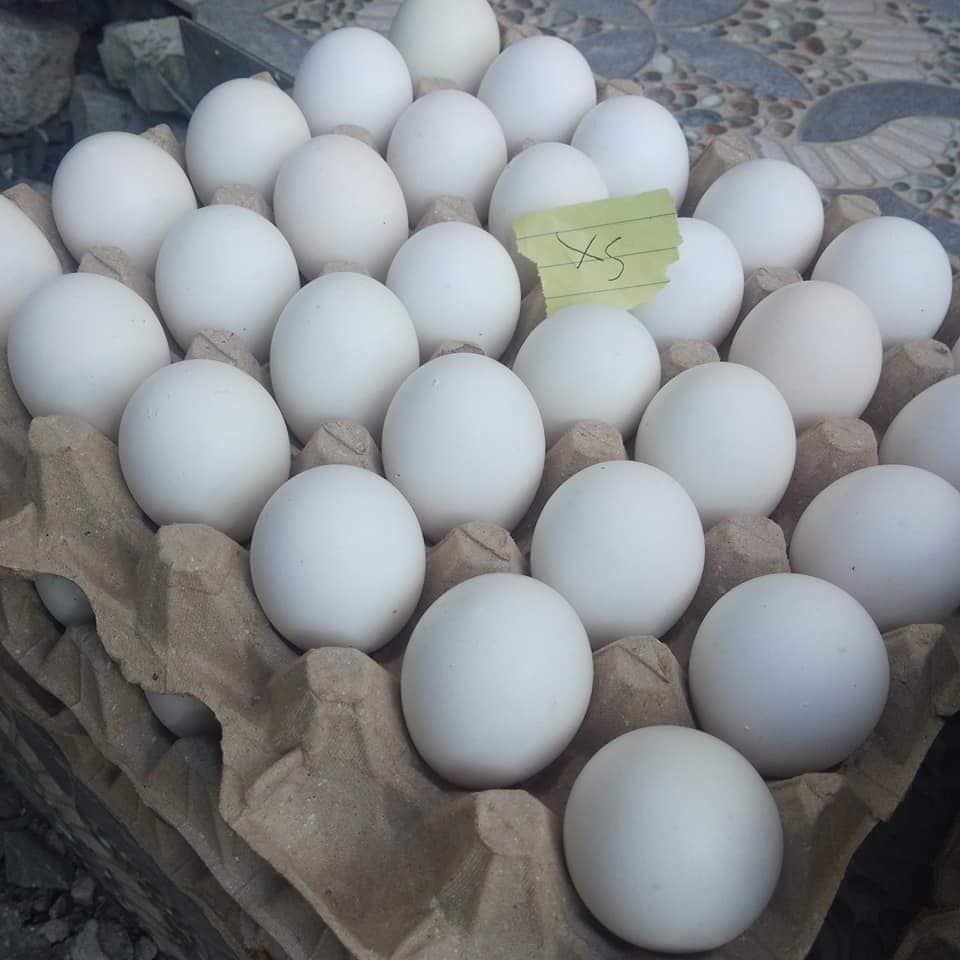 The wife shares their story on CFO PESO SENSE, saying that they never thought this dream would come true. They had only seen stories like this on social media, but are grateful that through this inspiration, they were able to reach for their dreams. 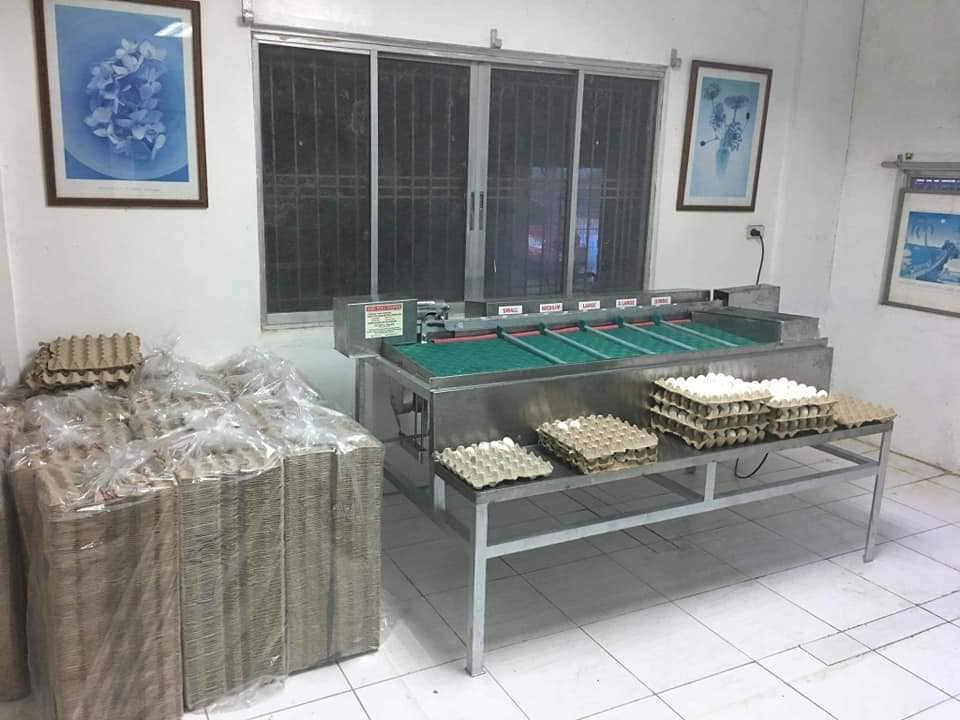 What’s the Difference Between Poultry Farm and Piggery?

A piggery focuses on pigs while a poultry farm often focuses on chickens and ducks. 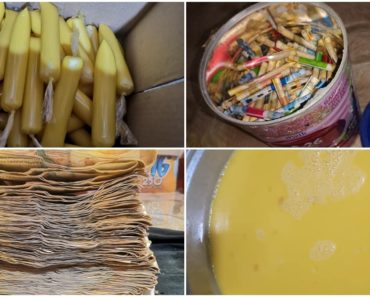 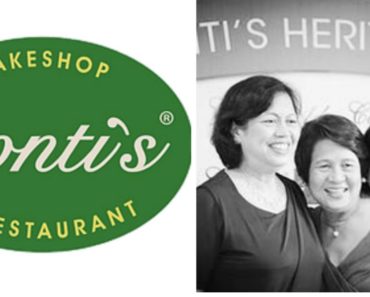 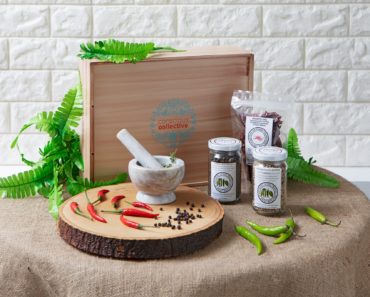 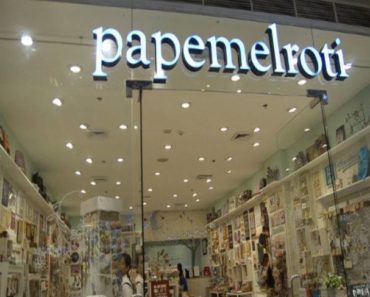 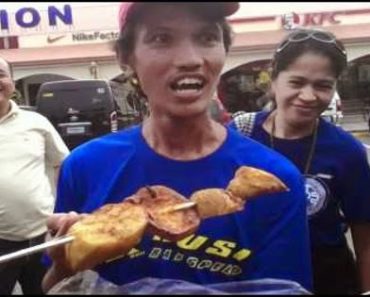 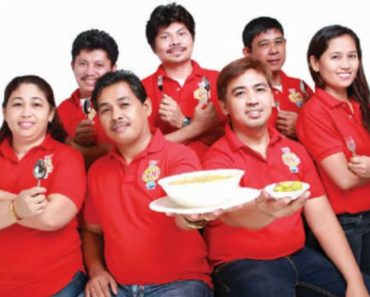