The country’s agriculture sector is getting a boost from two Israeli firms, Department of Agriculture Secretary Emmanuel Piñol said in two separate statements.

Netafim Philippines will be establishing demonstration farms for irrigated upland rice and sugarcane farms in several areas of the country, in partnership with the DA.

Netafim is a global provider of irrigation solutions for sustainable agriculture from Israel. They introduced drip irrigation—a means of delivering water and nutrients directly to the plant’s roots zone using ‘dripperlines.’ This irrigation system has been known for delivering higher consistent quality yields, huge water and energy savings, and in its efficient use of fertilizer and crop protection. It is also less dependent on weather, offering greater stability and lower risks. 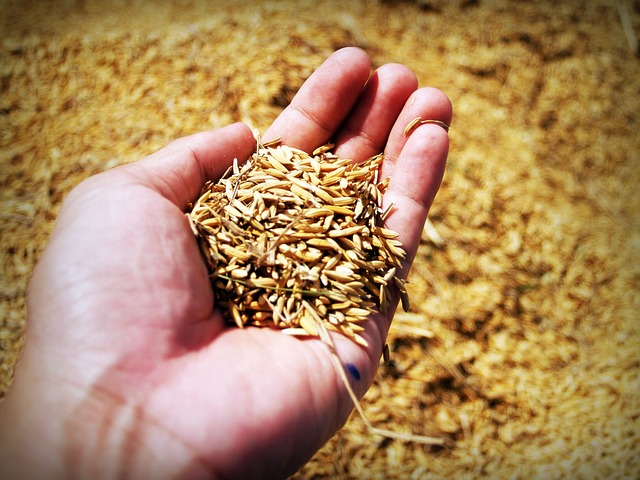 Using funds from the department’s agriculture research, the Philippine government will only pay Netafim once the sugar and rice farms are already making a profit.

Piñol explained that initial experiments using drip irrigation in sugarcane farming had shown a two-fold increase in the farmers’ yield. One sugarcane farm in Negros Occidental harvested 148 metric tons on its first harvest. The national production average is 54 metric tons per hectare. 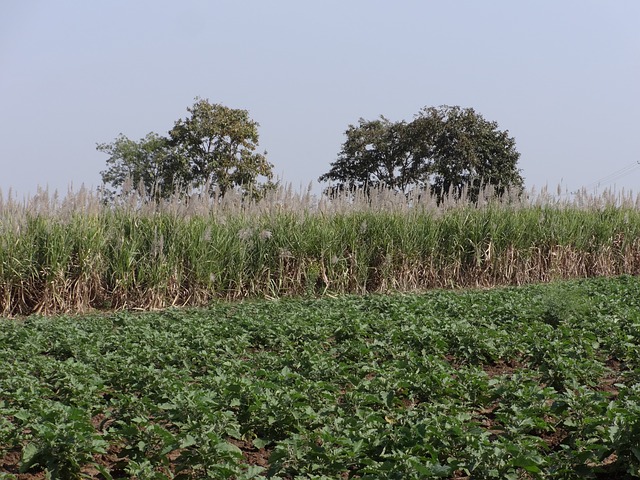 Another Israeli firm, the Innovative Agro Industry Ltd. (IAI) will be providing technology, aside from the funding assistance, to build as much as 8,000 units of Solar Powered Irrigation System (SPIS) worth P44 billion.

The said loan is payable in ten years and with a grace period of two years.

Compared to the SPIS set up currently used by the DA, the Israel design, which requires a huge reservoir to store water that will be distributed to the fields, is less costly.

The first SPIS unit in the country to be constructed such design will be built in Tagum City.