St. Michael Playhouse (SMP) is a Waldorf/Steiner-inspired school with the interaction of children at the center of their approach to learning. However, the physical distancing of the new normal posed a challenge to the school’s ideals.

Executive director Sujata Mukhi said that they had no clue about distance learning.

“We were more adept at showing the child the wonders of a spider web rather than conducting a webinar. We had to reflect. Otherwise, it would have meant closing SMP,” she shares.

Inside SMP, children are encouraged to play, sing, and eat together. Families were also advised to limit the children’s use of gadgets.

Adapting to the times

The SMP reached out to other similar institutions to find out how they were coping and how they were doing. The daycare center also talked to the parents of their students and asked them how the school can help make their lives easier. They found out that some were still struggling to find a new daily rhythm while some were already burned out from working all day in front of their laptops. 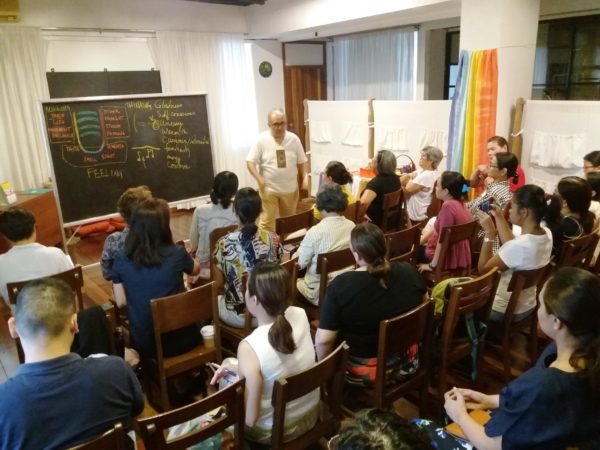 With the help of Cherry Kho, the SMP transformed its role of being carers of children to becoming family coaches. Before, they only get to interact with the children. Nowadays, they nurture the whole family using technologies that they gradually learn to use.

The team learned to record audios and videos on their own. They recorded morning nursery rhymes, book excerpts, and alike that were compiled in a flash drive. These flash drives were distributed to each family inside what they prefer as Nurture Packs. 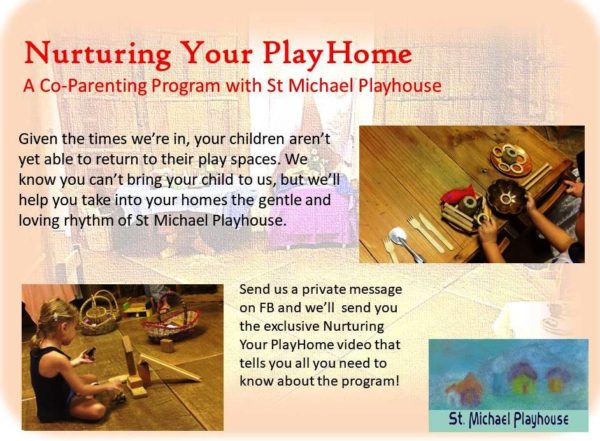 Aside from the flash drive, each Nurture Pack contains a binder with baking recipes, craft instructions, and song lyrics; and a manual where parents can learn ways to achieve harmony at home. These materials are also accessible in Google Drive.

Parents can also call the school on a weekly basis if they needed help with their children.