The Department of Interior and Local Government (DILG) has issued an advisory directing local government units (LGUs), the Philippine National Police (PNP), and the National Bureau of Investigation to assist in the enforcement of the cease and desist order (CDO) issued by the Securities and Exchange Commission (SEC) against KAPA-Community Ministry International, Inc.

The advisory signed by DILG Secretary Eduardo Año, re-emphasizes that the regional directors and field offices of the DILG, together with the PNP and NBI, in carrying out the SEC’s CDO.

On 12 February 2019, the SEC has issued a CDO against KAPA Community Ministry International, Inc, Kapa Kabus Padatuon (Enrich the Poor), KAPA/KAPPA (Kabus Padutoon) KAPA-CO Convenience Store and General Merchandise, KAPA Worldwide Ministry ‘from engaging in activities of selling and/or offering for sale securities in the form of investment contracts in the guise of a donation or any other forms of the same nature’. 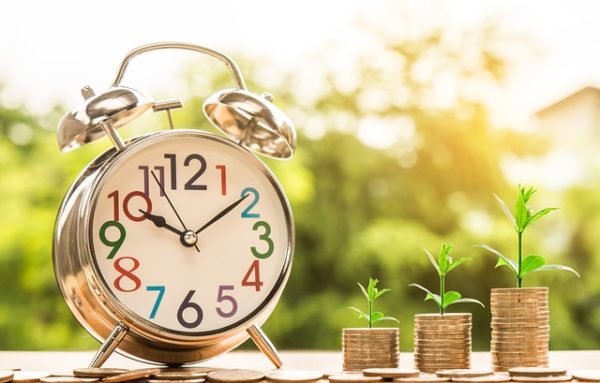 According to the SEC, KAPA-Community Ministry International has been issued with a Certificate of Incorporation by the Davao Extension Office of the Commission on 03 March 2017. However, they are registered as an Independent Religious Corporation, with the primary purpose of administering its affairs, properties and temporalities.

On February 2017, the Enforcement and Investor Protection Department (EIPD) of the SEC received reports of fraudulent transaction and activities of KAPPA (Kabus Padatoon) through the SEC I-Message Mo facility.

The said report prompted the EIPD to conduct an investigation for the alleged commission of fraudulent transactions and activities by the KAPA.

The investigation revealed that member-investors enter into a contract for the placement of a certain sum of money. The investors were promised 30 percent interest per month for life on their investment or the so-called ‘donation.’ 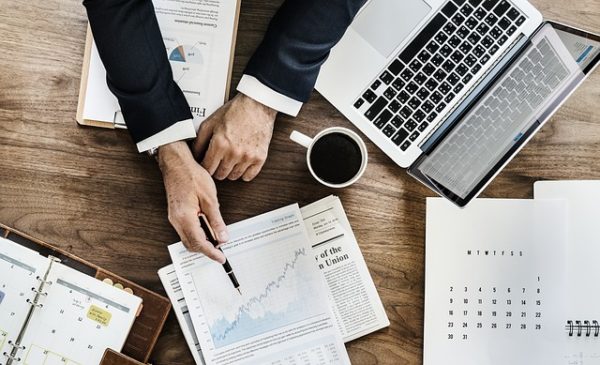 The money invested by the members is placed in a common enterprise. In return, the member-investors expect to earn profits from the entrepreneurial and managerial efforts of others.

The CDO stated that having established that the investment scheme of KAPA is an investment contract, the provision of Section 8 of the Securities Regulation Code should be complied with before said securities could be offered or sold to the public.