The Department of Finance (DOF) recently issued a statement warning the public against a fake cryptocurrency trading platform called the Bitcoin Revolution which has been fraudulently using the name of Finance Secretary Carlos G. Dominguez III in its promotion.

The DOF said that there were similar investment schemes that use the names of finance and treasury officials of other countries to attract investors.

In its statement, the Finance Department issued a warning to those behind the unscrupulous and unauthorized investment schemes that the government is monitoring the public space for such schemes, and will take appropriate legal and regulatory action. 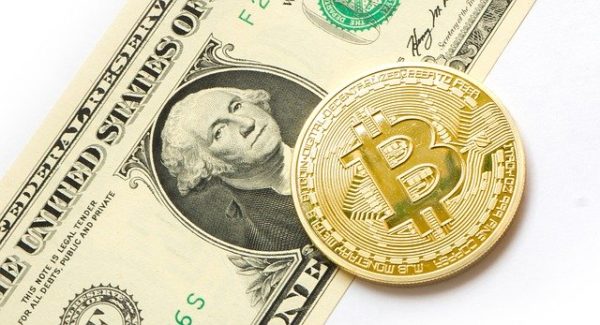 Earlier, the Securities and Exchange Commission (SEC) has issued an advisory against the same entity. According to the advisory, Bitcoin Revolution, which primarily does business in Australia and Europe, is also engaged in investment-taking activities in the Philippines not authorized by the Commission.

Apparently, it uses fake celebrity endorsements on social media websites and other platforms.

Furthermore, the advisory states that the Bitcoin Revolution claims that for an investment of $250, investors can earn as much as $1,000, or 300 percent per day, or a total of 9000 percent per month.

Meanwhile, the DOF also dispelled the claims that the Philippines is creating a platform for the Filipinos to start generating income with cryptocurrency. It also alleges that President Rodrigo Duterte himself is urging all citizens of the Philippines to learn about Bitcoin Lifestyle quickly to get involved. 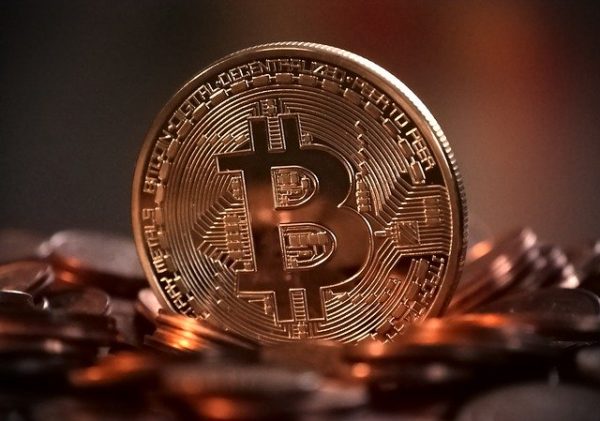 Allegedly, the Philippine government asserts that tax revenues from Bitcoin Lifestyle will be huge and will benefit all citizens. In addition, it says that most revenues will go to finance retirement and to counteract the crisis of learning support activities.

DOF Assistant Secretary Antonio Joselito Lambino II clarified that there is no such effort by the government. He also urged the public to exercise caution in their investments and to keep their expectations of return realistic.