According to Trade Secretary Ramon Lopez, now that the country has a growing e-commerce activity, Facebook should strengthen its consumer protection and that users are aware of such.

At present, only enforcement authorities were allowed to access such information. 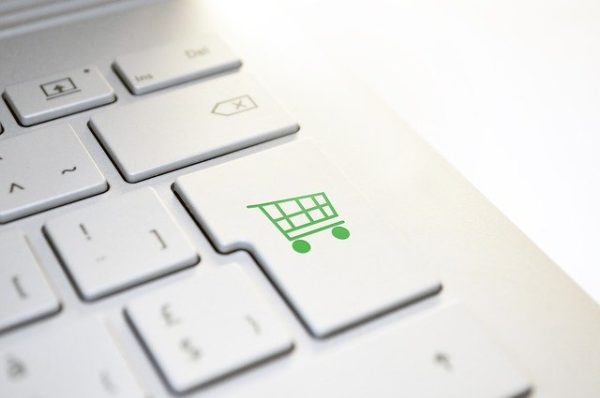 The Trade Secretary also mentioned that the agency is coordinating with Google and e-commerce sites Shopee and Lazada. This time, the purpose is to seek the platforms’ support for the digitalization of medium, small, and micro-enterprises.

“Ang daming kausap with respect to how we can really help micro SMEs, use their platforms so that micro SMEs can really be given the right exposure, a wider exposure for their products,” Lopez shares.

He added that there are around 13,000 establishments in the country registered with Google. As such, they can access a wide range of Google business solutions and the opportunity to be listed in its widely-used apps like Google Maps. 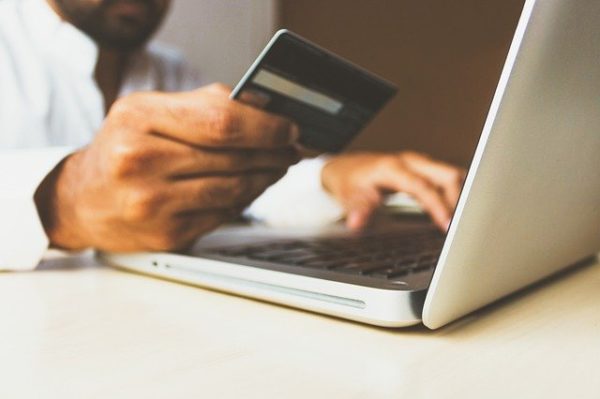 Because of such an increase in e-commerce, DTI thinks that there is a need for stronger support to boost the sector. Secretary Lopez says that updating the e-Commerce Act of 2000 is one way of strengthening the e-commerce sector.

“Twenty years after this pioneering legislation was passed, we need to revisit the law to make it more relevant to the times and future-proofing it. We need to take into account the substantial developments in technology, the widespread use of [the] internet, and the growing e-commerce sector,” he explains.