Home » Stories » Dumped by GF for Being “Just a Cleaner”, Guy Later Becomes CEO with 3,000 Employees

A girlfriend once broke up with him for being “just a cleaner”, but one guy managed to turn his fortune around and is now the CEO of a company with 3,000 employees! He believes that girl helped give him motivation to strive harder to have a better life.

Vernon Kwek, 48, is the CEO Primech Services & Engineering in Singapore. He owns 10% stake in the company. 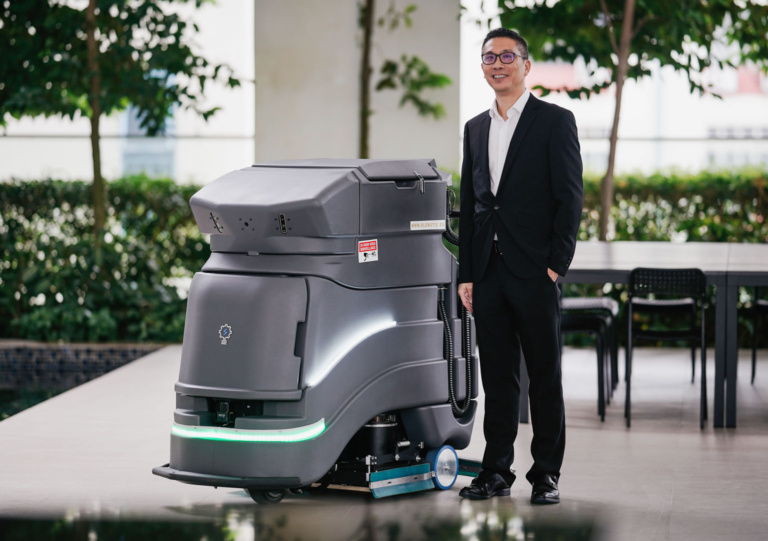 Aside from being Primech’s CEO, Vernon also runs A&P Maintenance Services and Maint-Kleen, two other cleaning companies handling some of the biggest companies in Singapore, including Changi Airport Group.

In total, he handles over 3,000 employees. But his success story is one for the books as he started out poor and was even dumped by a girlfriend for being “just a cleaner”. Today, he makes a fortune for being a cleaner!

Vernon was just 13 years old when his father lost his job as salesman. The young boy helped his father find a job by searching newspapers. He found an ad for a cleaning supervisor; his dad applied and was accepted. 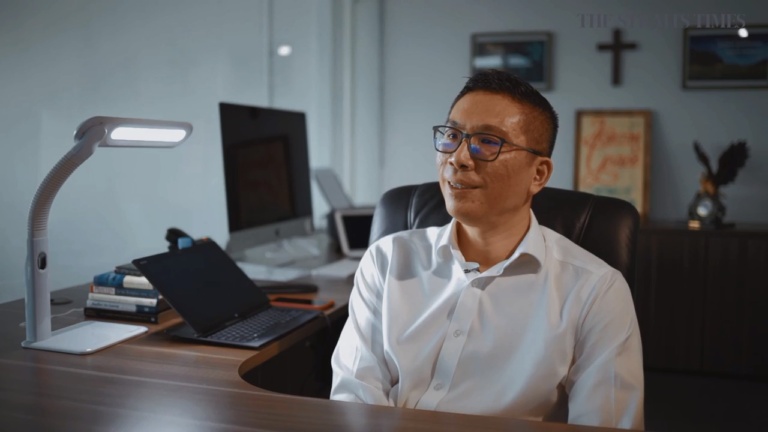 During weekends, Vernon would help his dad in cleaning toilets and offices. At 14, Vernon became a full-time cleaner after dropping out of school. While his dad was against his quitting his studies, the young boy was determined to earn money to help the family.

Amazingly, he was quickly promoted to cleaning supervisor at age 14.

“I asked the manager if he was sure. My dad became a supervisor only when he was 40. I was only 14. But he said: ‘Don’t worry. You have your dad’s genes. He has leadership qualities, you should have the same too,’” Vernon recalled.

Years later, he became the senior supervisor; but a girlfriend dumped him in favor of a university guy because he is “just a cleaner”. She thought she had no future in him. Vernon would later thank her for those hurtful words as he pushed himself to try harder since then. 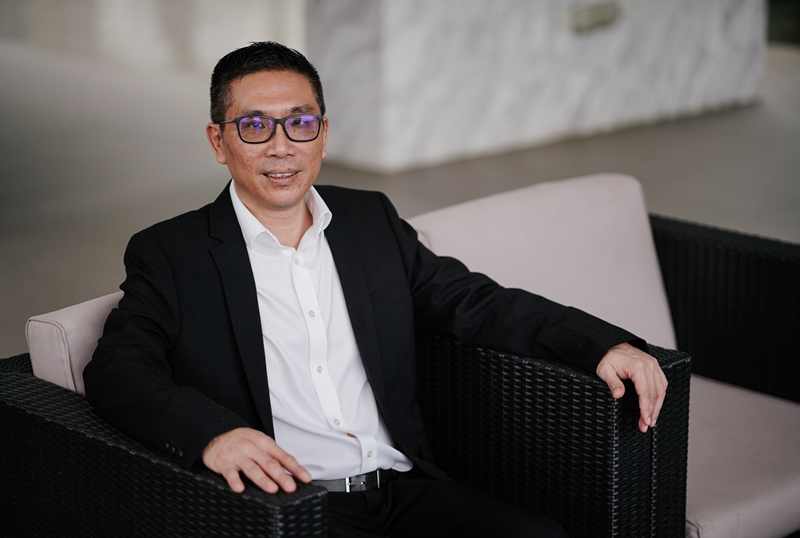 Though he had his fair share of troubles, including a year of bankruptcy, Vernon went back to the only job knew – being a cleaner – and rose to the ranks until becoming the company’s CEO.

He’s married and has four kids. He is unsure what happened to that ex-girlfriend who hurt him those many years ago, yet he thinks that somehow he owes his success to that moment…