In a matter of three days, local government units (LGUs) should be able to act on applications of telecommunication companies to build communication towers.

President Rodrigo Duterte gave this statement in relation to his earlier instructions to telcos to improve their services by year-end. He said that he would file cases against those who will fail to comply with his orders.

“I’m telling you now, municipal, city, or, I do not know if the provincial board is included, if you do not release (the permit), beginning today, I’m going to give you exactly three days to report to the DILG (Department of the Interior and Local Government), city, provincial,” the President said. 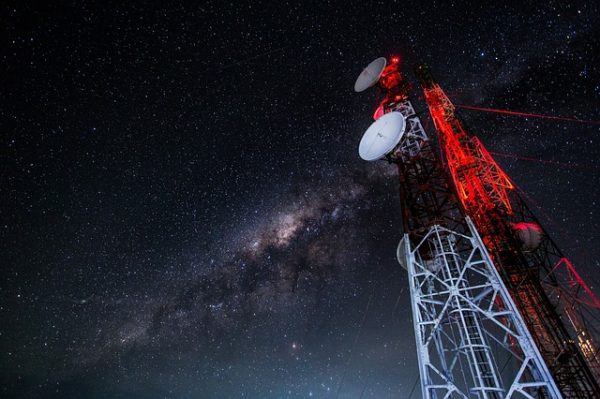 “The clock is ticking, except on days we do not hold office. I’ll count the 72 hours on weekdays. Then, for example, if it has been there on Monday, two to three days would be on Thursday,” he added.

Delays in the process

Presidential Spokesperson stated that the order was issued as a response to the complaints from the telecommunication industry that getting necessary permits would take several months.

Globe Telecom President Ernest Cu informed President Duterte that some papers are not processed because the approval has to be contained in a resolution by a local council.

“So, our appeal to all local councils in the Philippines, if you are not under MECQ (modified enhanced community quarantine), act on all applications of telecom companies and other companies within three days because we have an anti-red tape law,” Roque said. 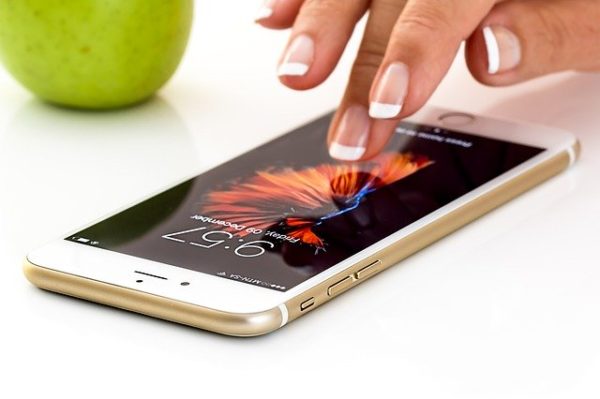 LGUs who will fail to comply will be charged with corruption by the Presidential Anti-Corruption Commission (PACC) and Ombudsman Samuel Martires.

The President also added that he hopes the courts will not interfere and allow him to impose the said punishment against those who will be involved in the deliberate delays in releasing permits for communication towers.