The dry spell of El Niño is being felt around the country, particularly, by farmers and businesses.

Data from the Disaster Risk Reduction and Management (DRRM) Operations Center of the Department of Agriculture reveals that the agricultural damage in the Pacific Ocean caused by the El Niño phenomenon has reached P464.27 million.

The said phenomenon did not spare 22,918 metric tons of crops, mostly corn and rice, and 13,679 hectares of agricultural lands from its spell.

On the other hand, the DRRM Operations Center said that 16,034 farmers and fisher folks were also affected. 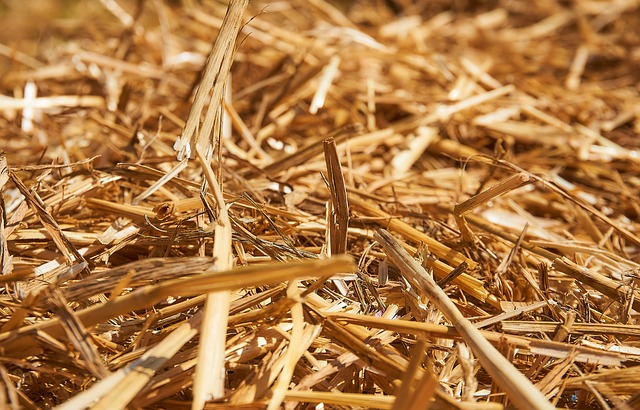 Farmers and fisher folks from these regions were most affected by the dry spell—Mimaropa, Zamboanga Peninsula, Northern Mindanao, Davao Region, Soccsksargen, and the Bangsamoro Autonomous Region in Muslim Mindanao.

Department of Agriculture Secretary Manny Piñol said that he has directed Undersecretary Ariel Cayanan to lead the cloud-seeding operations, which are scheduled to be conducted between March 14 and May 21.

In connection with this, the Bureau of Soil and Water Management and the Philippine Air Force already started their initial assessment for pre-cloud seeding in Cagayan de Oro, Mimaropa, Central Visayas, and Soccsksargen. 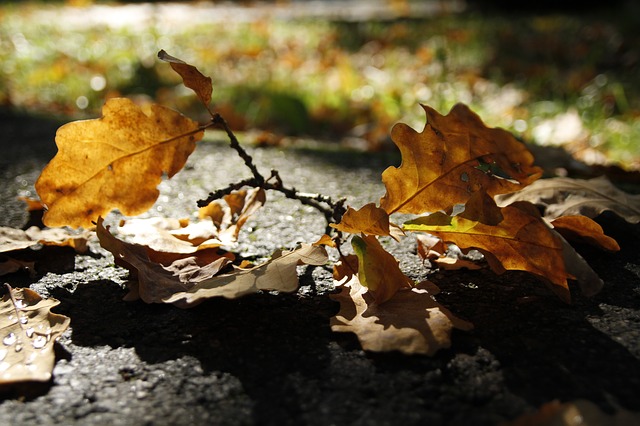 Areas being served by water concessionaire, Manila Water, have experienced water service interruption. In an advisory issued by Manila Water, they stated that the interruptions are operational adjustments that will help arrest the rapid decline of the water level at La Mesa Dam, due to limited inflows from rainfall.

Laundry bags are scattered across a laundry shop, waiting to be washed. Salons stopped offering facials, hair rebond, and other services that requires water. Eateries, on the other hand, uses disposable plates and utensils in serving food to their customers. Though this short-term solution works for now, it implies an additional P1 or P2 to the cost of each meal served.