The additional benefits provided under the Expanded Maternity Leave Law, the fund life of the Social Security System (SSS) will shorten by one year.

SSS Senior Vice President and Chief Actuary Edgar Cruz said in a press briefing that the implementation of Republic Act 11210 or the ‘105-Day Expanded Maternity Leave Law’ will force the SSS to absorb the additional costs of the benefits it will provide to female members who give birth.

The SSS estimates that the implementation of the said law will increase its maternity benefits disbursements by P7.5 billion a year. 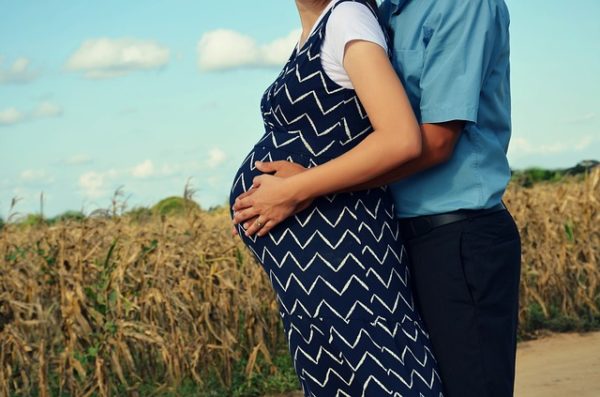 Cruz explained that the expanded maternity benefits do not come with funding and without such, the state fund’s actuarial life will trim down by one year to 2044.

With the enactment of Republic Act No. 11199 or the Social Security Act of 2018, the SSS was able to increase its monthly premium contribution from the current 11 percent to 12 percent. The said increase in contribution extended the SSS’ fund life to 2045.

However, the Expanded Maternity Law has extended the paid maternity leave from the previous 60 days to 105 days, with the option to extend to another 30 day-leave without pay.

It also affords a solo parent with an additional 15 days of paid maternity leave. 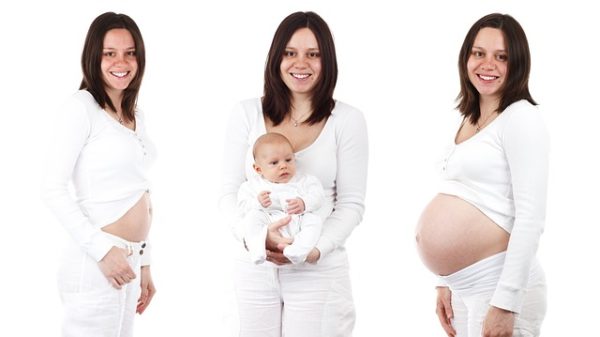 Initially, the version of the Expanded Maternity Leave Law passed by the Congress came with funding from the General Appropriations Act. However, this provision was later scrapped by the bicameral committee.

To compensate for the additional disbursements, actuarial studies conducted by the SSS showed that premium contributions to the state-run pension fund must increase again by 0.5 percentage point.

However, another increase in contribution rates for this year is not possible, as the SSS is only limited to the provisions of the calendar of contribution hikes under the new law.

Meanwhile, the SSS targets to issue the implementing rules and regulations of the Expanded Maternity Leave Law before May 1.