The spotlight is on the Filipino cuisine at this year’s Melbourne Food and Wine Festival (MFWF) happening from March 9 to 13, 2019.

Food enthusiasts from all over the world will get to taste and discover the best of the Philippines in a series of events where top chefs from Manila, New York, and Melbourne will serve Filipino food.

Masterclasses will also be held as part of Australia’s iconic food and wine festival.

A ‘Barrio’ dinner series featuring the Philippines’ rich culinary heritage will be part of the Global Dining Series of the MFWF while some sizzling Asian street food,  Filipino style, will be served at the House of Food and Wine. 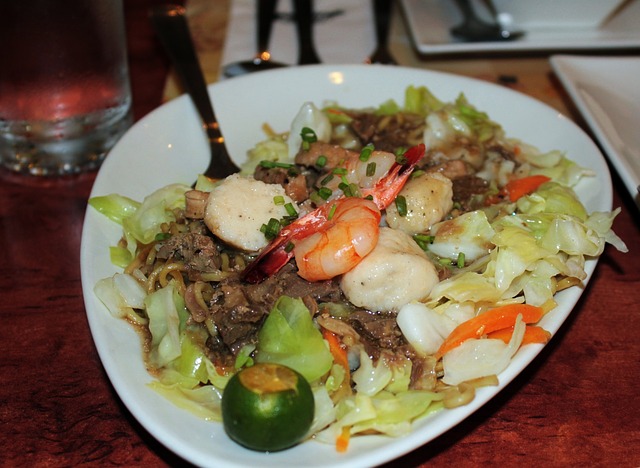 Leading the pack whose aim is to create broad awareness, appreciation and enhanced investment in Filipino culinary arts in Australia is a group of Filipino female entrepreneurs based in Melbourne. The Entrée.Pinays, as they call themselves, partnered with the Philippine Trade and Investment Center (PITC) in Sydney to promote Filipino food and culture through collaboration, community experiences, and stories 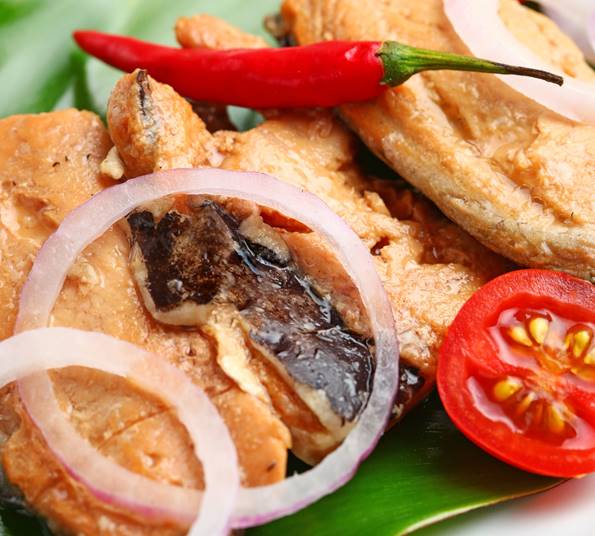 Meanwhile, the country is expecting to make around $90-million in sales after the successful participation of 25 Filipino food companies in the Gulfood.  Held from February 17 to 21 at the Sheikh Rashid Hall of the Dubai World Trade Center, it is the biggest annual food expo in the Middle East and North African (Mena) region.

Together with the Center for International Trade Expositions and Missions of the Department of Trade and Industries (DTI-CITEM), the food companies representing the country showcased locally-produced top halal-certified food selections, such as processed fruits and vegetables, marine and coconut products.

The Philippines’ participation in Gulfood aims to create a more significant market share for the country in the global halal trade.

In its previous edition, the Philippine delegation made $89.7 million worth of total sales of the country’s best-selling products such as coconut and its by-products, rice, mangoes, canned fruits, canned seafood, and fermented marine products. 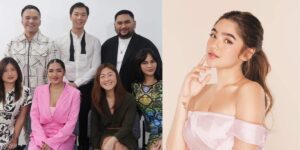 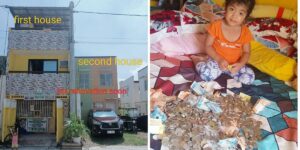