Forbes Asia Magazine released its annual list of richest people in Asia. In the Philippines, 50 persons were listed with estimated net worth ranging from US$145 million to US$13.7 billion. For nine consecutive years, Henry Sy, who owns SM Investments Corporation, remains on top of the list.

Here’s the list of the top 10 Philippines’ richest and their net worth: 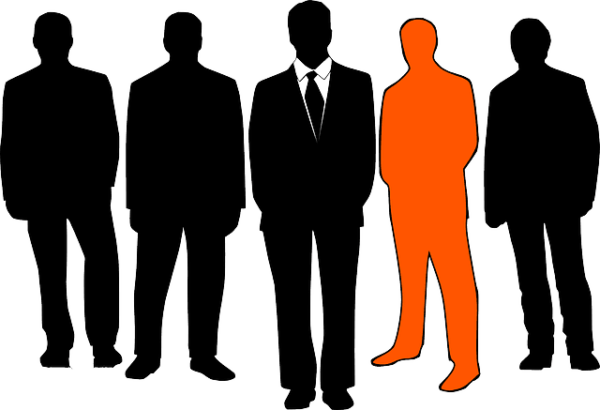 According to Forbes Asia, this year’s biggest winner in terms of percentage increase was billionaire Edgar Sia who landed on the 17th spot with a net worth of US$1.2 billion. His wealth increased by 200 percent because of his fast-growing real estate development company, co-owned with Tony Tan Caktiong. The 350 percent increase in the shares of DoubleDragon Properties was attributed to sturdy rental revenues and expansion of its CityMalls brand. On the other hand, the biggest loser on the list was Bienvenido Tantoco, Sr., who was on No. 46. His net worth fell from US$480 million in 2015 to US$165 million this year. The profit of Tantoco’s publicly-listed SSSI Group decreased by 50 percent in the first quarter, compared to the previous year’s profit. 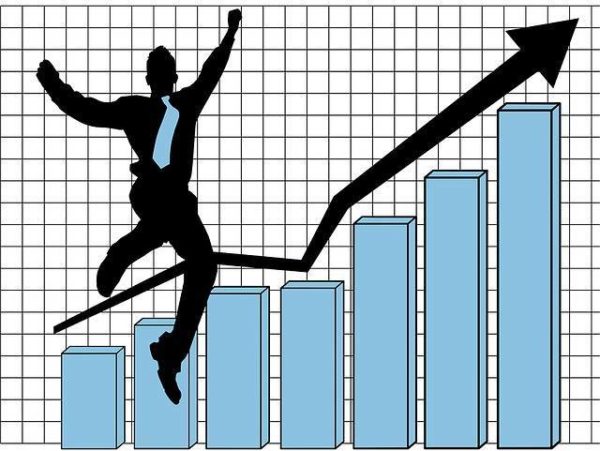 The latest addition to the list in 2016 is Ben Tiu, who was ranked as No. 44 with net worth of around US$175 million. Tiu, eldest son of steel tycoon John Tiu Ka Cho, handled the TKC Metals in late 1980s and invested in financial services through a thrift bank known as Sterling Bank of Asia. He was also one of the founders of the biggest non-banking remittance companies in the Philippines, I-Remit.