More than 55,000 overseas Filipino workers from different countries have returned to the Philippines after losing their jobs because of the coronavirus pandemic. About 38,000 of these OFWs were former sea-based workers.

However, some of these unemployed OFWs did not let their present status crushed their spirit. They have families to feed, after all, just like these three former cruise ship workers who were able to find an alternative source of income.

Arbie Endrinal used to earn P40,000 a month working on a cruise ship. As he becomes unemployed, he worried about his family, the monthly bills, and the future, in general. 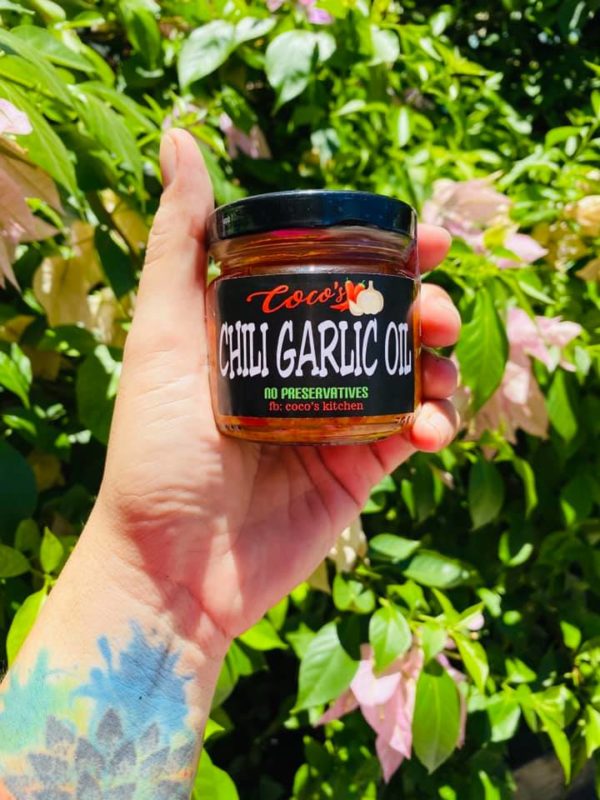 But his love for spicy food gave him an idea to create his version of chili garlic oil and sell it online.

With a capital of P10,000 and some help from his friends, they started an online food business venture, which they called Coco’s Kitchen. Within two months of operation, Arbie’s business was earning as much as what he would get from his job at the cruise ship. They were also able to tap other OFWs who lost their jobs as resellers.

Braving the heat of the sun is not a problem for the 25-year-old Zeus Awid. After losing his job as a cruise ship waiter, he started an online and mobile palengke, as a means of supporting his family. 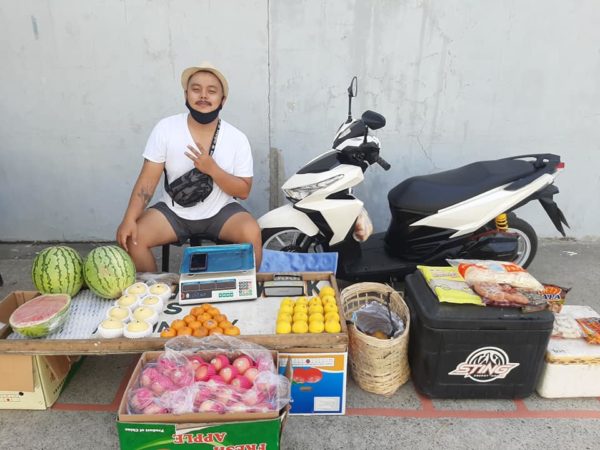 Together with some friends, they pooled together their money and was able to raise P9,000. They used this amount to buy vegetables and fruits in bulk and sell them in retail. They went around subdivisions with their products in a car in the morning and delivered orders in the afternoon.

Meanwhile, a piece of advice and P2,000 assistance from his aunt led to the success of Juno Cayabyab’s barbecue business. He went home for a vacation but has never been able to return because of the lockdown. 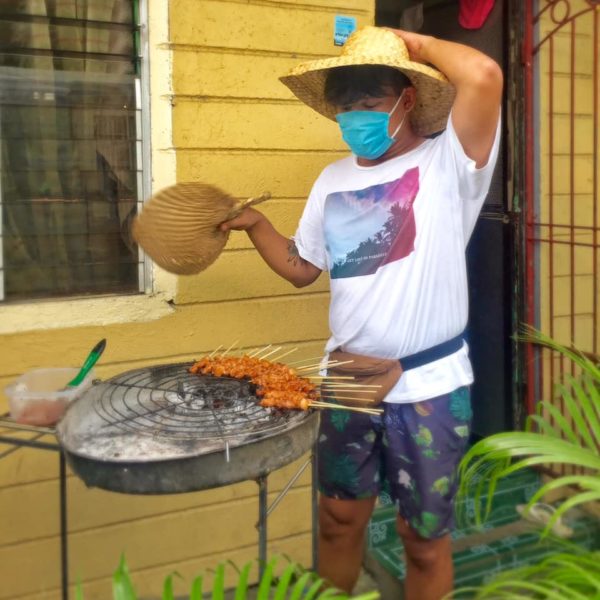 He is selling a stick of a barbecue at P10, but 13 sticks would only cost P100. He was able to sell all his products every day and receive good reviews from his customers.

These enterprising men are concrete proof of Filipinos resilience despite adversities. Though we are still facing difficult times, these former cruise ship OFWs will inspire us to think bigger and rise above the coronavirus.