Owned by a former OFW and his wife, a former corporate mom, Thai Royale Spa is a family-oriented business that has earned plenty of awards since it was founded in November 2010.

A brand with signature lovebird towel designs, Thai Royale Spa was founded as part of the couple’s plan to stay together, physically. The husband used to work abroad but later decided that it would best for the family if he comes back to the Philippines for good. 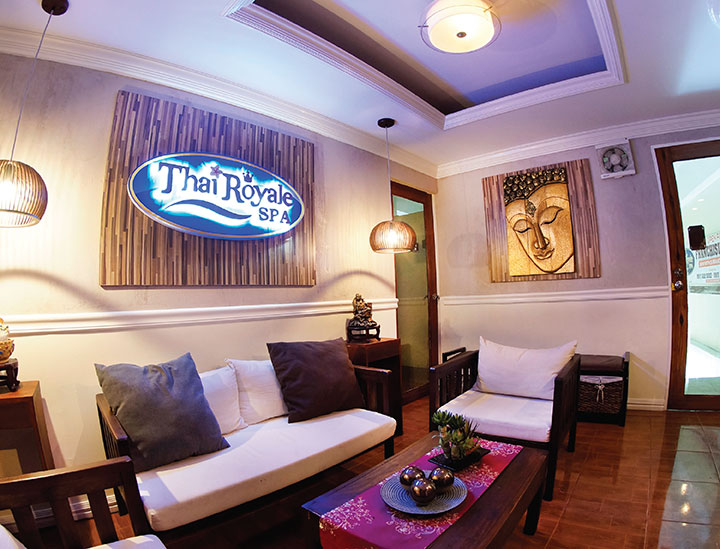 They opened Thai Royale Spa for the family and to help a lot of people. Undergoing training from international spas such as those in Bangkok, Thailand and Singapore, the couple created a business that offers various services, including Thai massage, Swedish massage, foot massage, and sauna facilities.

Thai Royale Spa has received plenty of awards, including as the Most Family-Oriented Spa in the Philippines in 2013, 2014, and 2015. The owners also received the distinction as the 2012 Outstanding Young Lady Entrepreneur and Outstanding Pinoy Achiever. 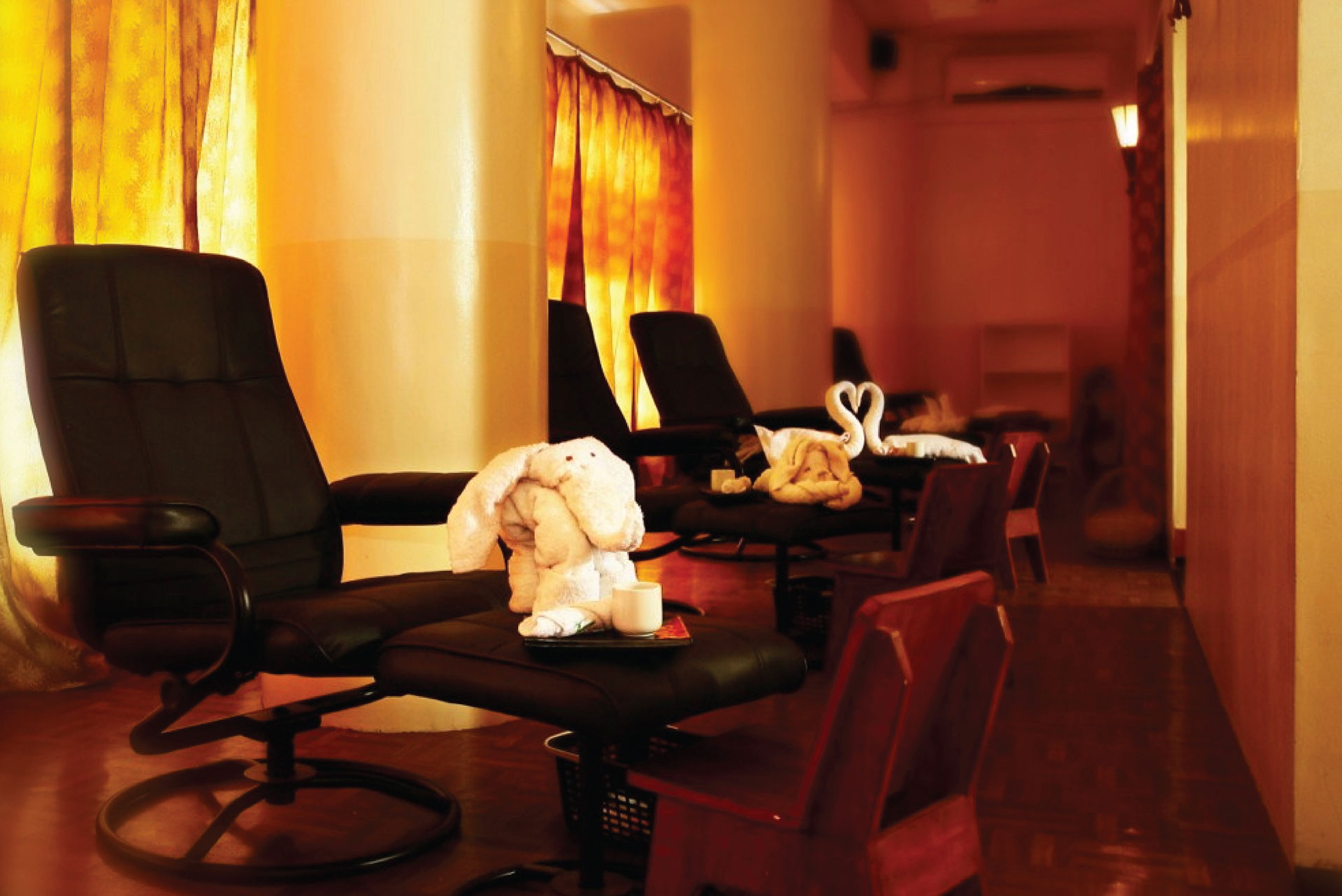 How to Franchise Thai Royale Spa 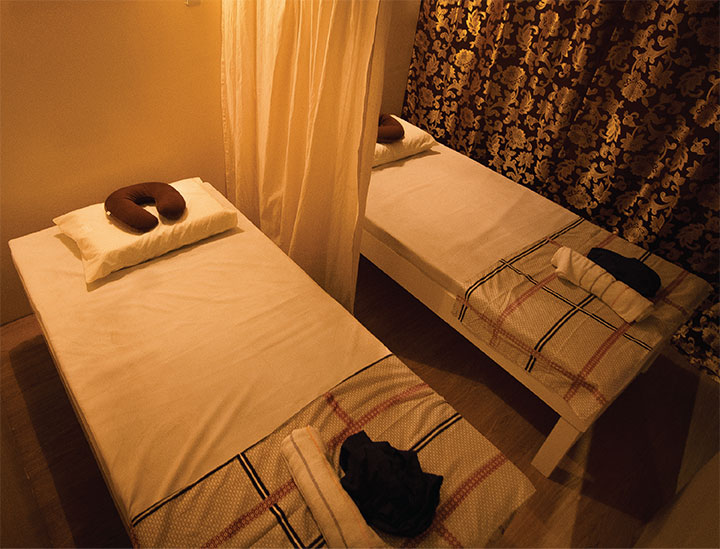 The package includes the following: 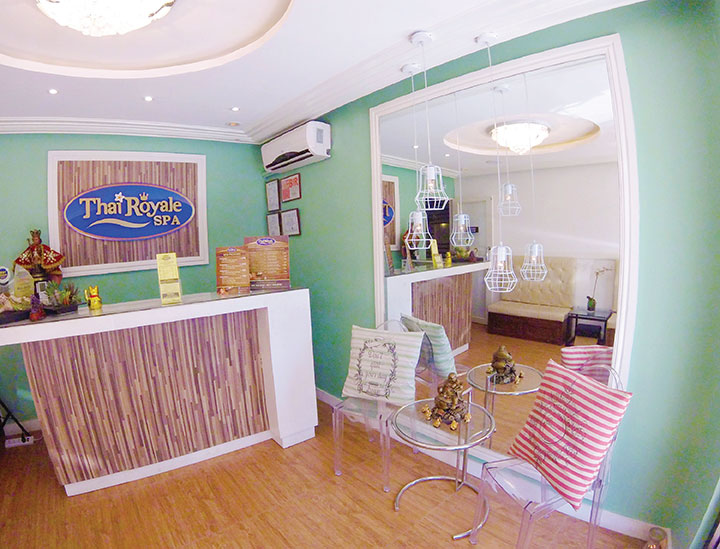