With their goal of providing free internet access and promoting knowledge-building among the Filipino citizens, the Department of Information and Communications has recently formalized its partnership with the United Nations Development Program (UNDP) expediting the roll-out of free wi-fi in public places in the country.

Rio said that they are optimistic that their goals will soon be realized through the partnership.

For their part, Mitra said that the UNDP is pleased to assist DICT to meet the country’s objective of bridging the digital divide and leaving no one behind.

Furthermore, he said that the UNDP’s experience with international models and the government’s acquaintance of the local context would fuse the framework for a productive partnership.

Based on the agreement, the UNDP is responsible for conducting an area-based network analysis of target sites for Wi-Fi hotspots, overseeing monitoring of the project impact, and continuously providing technical training to achieve the project’s expected outputs.

Aside from assisting in the free Wi-Fi program, the UNDP will also lend a hand in other capacity building initiatives related to the project.

Through a proposed convergence initiative, the UNDP is also involved in the exploration of international partners. 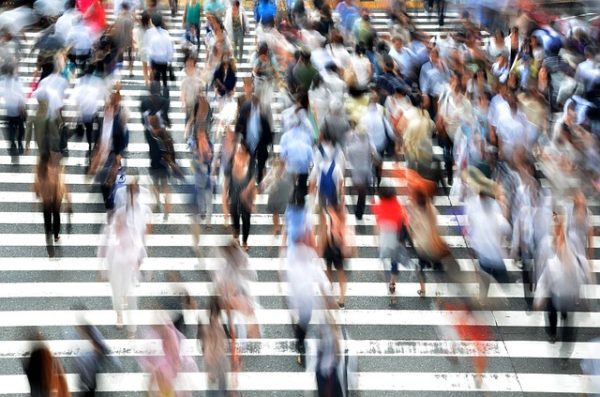 Dubbed as ‘Pipol Konek,’ the free Wi-Fi in public areas project will be providing internet access to places frequented by many people such as schools, airports, public hospitals, parks, and other state facilities. The DICT is looking at hitting 200,000 sites by 2022.

Through its Internet-for-All project, the government has already laid out a five-year program that will provide free internet as early as 2011.