It is graduation season once again, and more young Filipinos will now be looking and applying for jobs to facilitate their entrance as members of the country’s workforce.

One of the challenges that they will face is to find a suitable job where they can apply the knowledge and skills they have acquired from years of studying. One good news is that the government, the country’s largest employer, has more than 200,000 vacancies which need to be filled.

According to the Department of Budget and Management (DBM), there are 204,275 vacant positions in different government agencies, as of April 5, 2019.

Most of these vacancies are found in the Department of Education, which has a total of 64,778 jobs. Trailing behind are the Departments of Finance, Health, Justice, Agriculture, and Agrarian Reform; the Judiciary; the Autonomous Region of Muslim Mindanao; State Universities and Colleges; the Commission of Audits, among others. 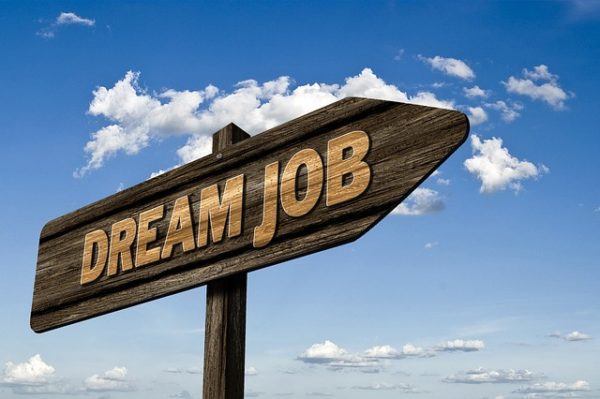 Meanwhile, Jobstreet.ph, an online job recruitment portal, records show that more applicants are applying for a vacant job in a government agency than in a private company.

Philip Gioca, Jobstreet. Ph Country Manager attributes the increase to the fact that government employment is more stable and secured. He also said that some of the applicants choose to help the country by working for the government.

With the recent increase in the salary of government personnel, those whose position belongs to Salary Grade 1, the lowest salary bracket, will receive P11,068 monthly while the highest, Salary Grade 24, receives P399,739. 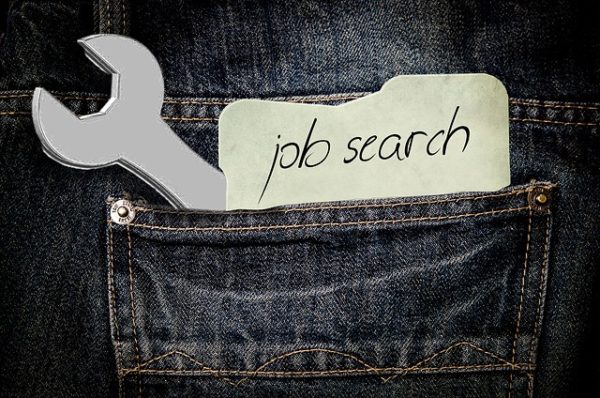 This amount is on top of other allowances and benefits.

However, there is an ongoing ban on movement and hiring of government personnel during the current election period. The election ban prohibits appointment or hiring or new government employees, the creation of new positions, promotion; and salary increases beginning March 29 until May 12, 2019.

Meanwhile, transfer or movement of officers and employees in the government is also prohibited starting January 13 to June 12, 2019.