Derived from the words “puto” or steamed glutinous rice and “bumbong” or bamboo tube,  puto bumbong is a well-loved Filipino delicacy particularly during Christmas season. Puto bumbong, which is commonly paired with hot chocolate or tea, is often bought by churchgoers after Simbang Gabi.

In addition to being the most popular delicacy during Christmas season, puto bumbong remains to be a big hit all year round. 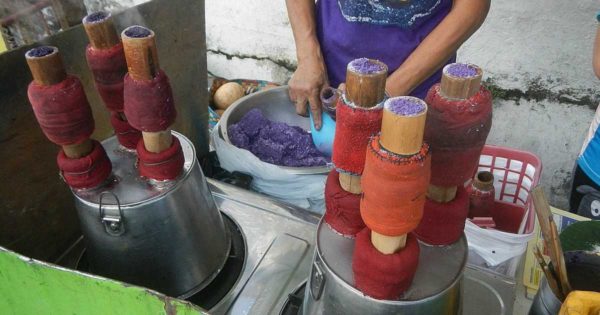 Interested in setting up a puto bumbong business? Here are a few things you need to know: