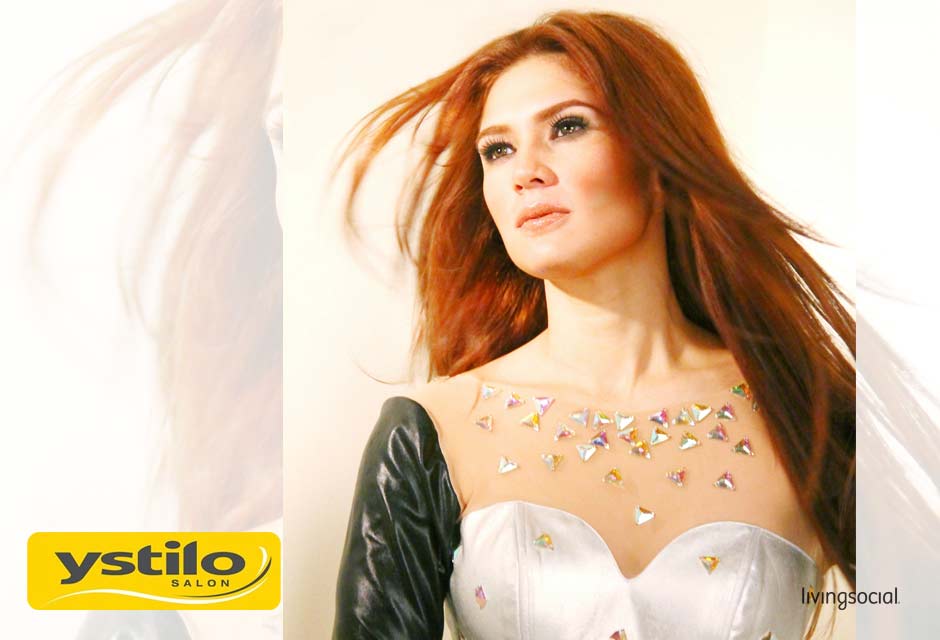 Like other celebrity-owned businesses, Ystilo Salon quickly became known in the country because of its owner, Sharon Magdayao, more popularly known as Vina Morales.

The salon, which is also owned by Vina’s sister Sheila Magdayao and husband Federico Moreno, started in 1999. With the concept of a Spanish, modern look, Ystilo, which means style in Spanish, was intended to cater to the middle class.

Although the salon had the edge over others because one its owners is a public figure, it faced the challenge of penetrating the middle class market.

“The costumers thought we catered to the high-end market,” Federico told ENTREPRENEUR.

In order to make the public aware that they were catering to the middle class, Federico revealed that they employed an alternative marketing approach. The company tried to stay away from copycat campaigns and focused in creating unique marketing collaterals and promos. The salon released monthly newsletters as well as electronic lifestyle cards for customers.

Aside from employing unique marketing techniques, Ystilo Salon, which offers affordable salon basics including hair and skin treatment as well as innovative salon services such as nail art and wedding packages. Through this technique, the salon was able to stand out from other regular salons in the country.

Moreover, the company invests on regular training in order to establish technical expertise. According to Federico, they see to it that the company provides excellent customer service and technical expertise by having their employees trained. In fact, part of the almost P1 million startup capital of the Ystilo was spent on the training of Sheila and other stylists.

Federico added: “Refresher trainings are done semi-annually in all the branches. Our Creative Team travels in different parts of the world to learn the latest trends and styles.”