The inspiring story of Gem Zenarosa might convince you just how powerful prayers work in business and life. Sir Gem is the man behind one of the country’s fastest-growing shawarma brands, Turks. He believes that his prayers and faith led him to be successful in business. 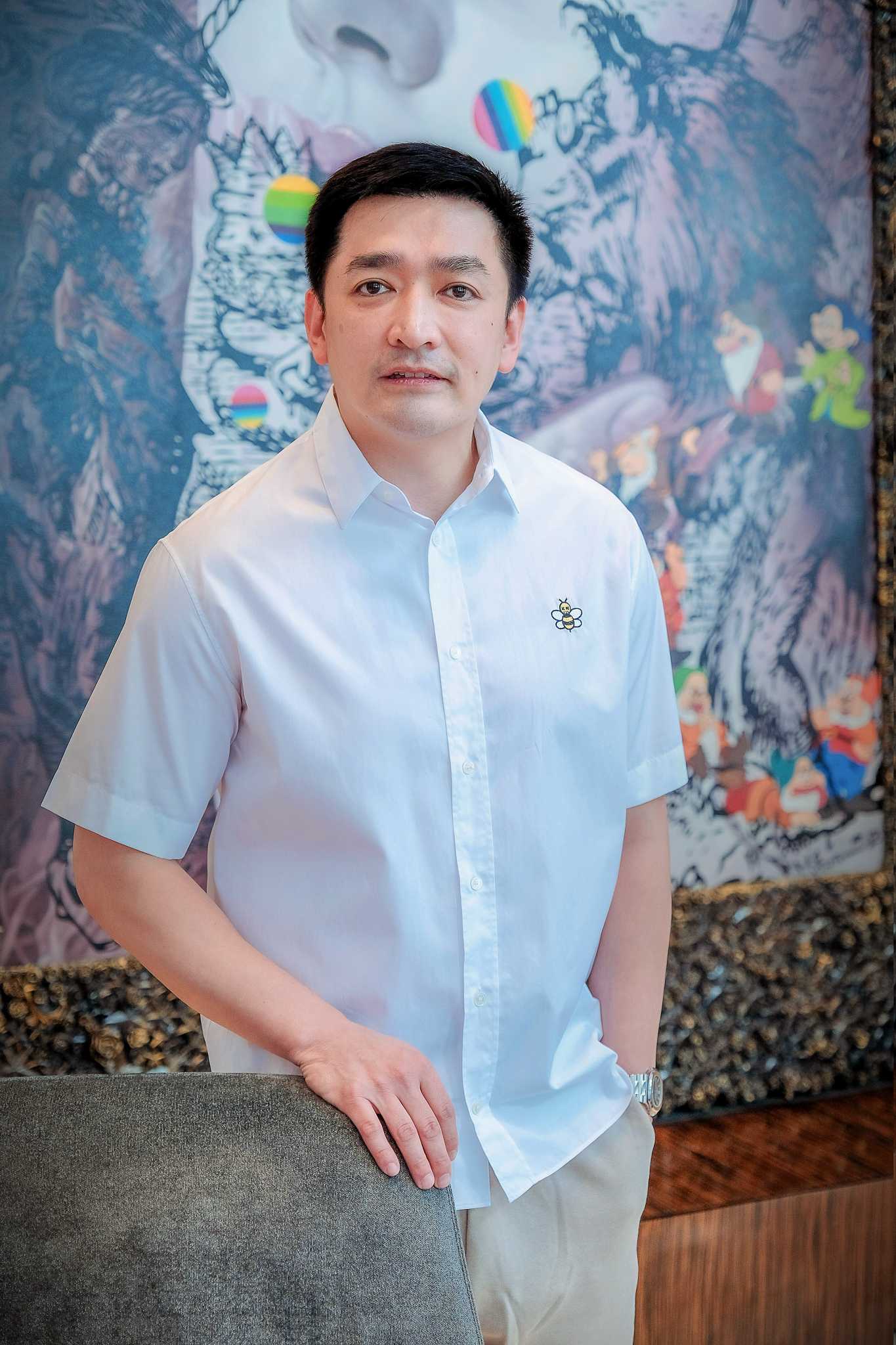 Described as a calm and collected man, Sir Gem lives a life in prayer. As a devout Iglesia ni Cristo, he never fails to pray for protection and guidance every day. Before being a successful entrepreneur, Sir Gem was a humble man who juggled several jobs to provide for his family. His devotion and hard work were truly rewarded when he became an entrepreneur at the age of 26.

In a report from the Manila Bulletin, Sir Gem recalled that he and his wife, Angel Glo, decided to sell the car she received in college as a gift. He said, “My father-in-law gave my wife a brand-new car as a graduation gift in college. We were so happy for his generosity.” 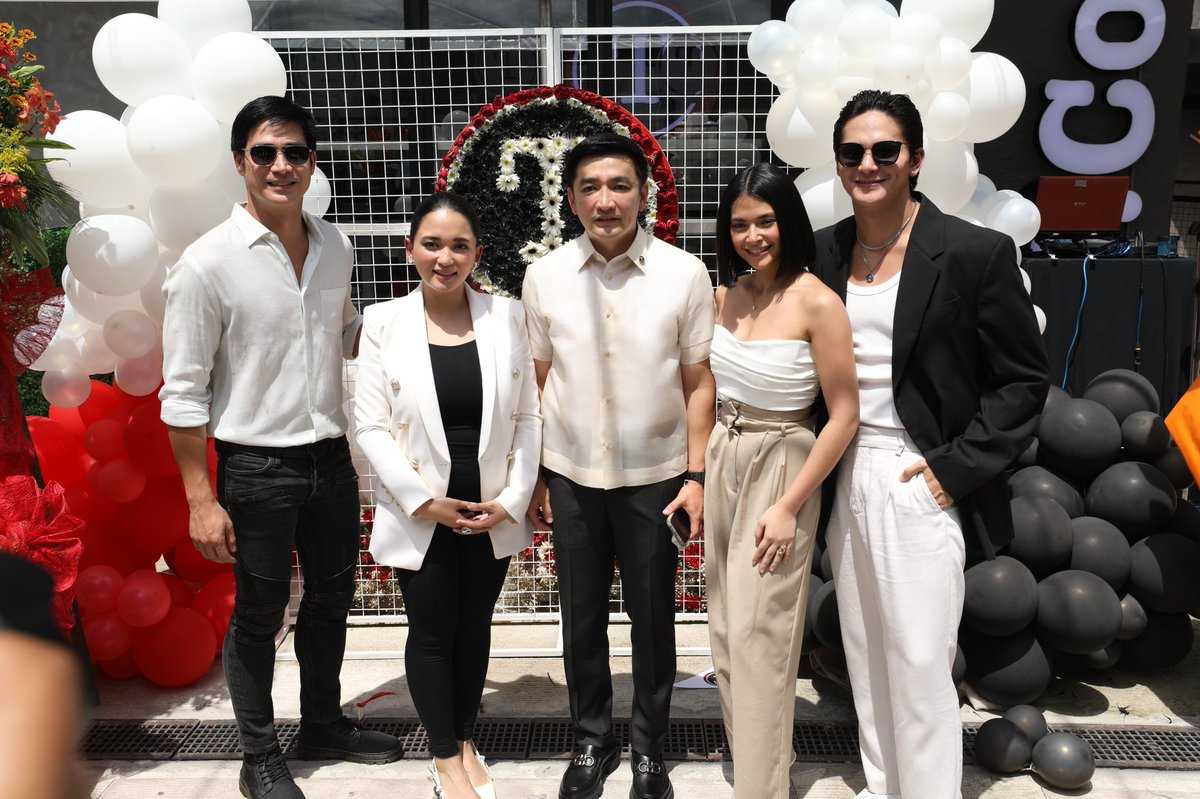 As a prayerful man, Sir Gem admitted that he prayed hard to seek guidance and wisdom before venturing into business. He also consulted their close friends, family, and ministry leaders. Even with his background in buying and selling, Sir Gem still had fears about their first business. When they got the answers they needed, they built Turks Shawarma in 2007.

Sir Gem was very hands-on in running their shawarma business. He would go to the Balintawak market early in the morning to buy vegetables and prepare the products at home. Then, they would manage their store with their baby on a trolley in tow.

“With our limited capital, running the business was really difficult, and I had to do everything from being the marketer down to being the cashier,” he said in another report from the Business Mirror.

Not everyone gets lucky on their first try, but this couple was really blessed. Through their hard work and strong faith, Turks expanded and grew more than they expected. Turks is now one of the most recognizable and fastest-growing shawarma franchises in the Philippines.

According to Sir Gem, his success resulted from their faith in the Lord and hard work. He said, “Success is about surrendering your plans to the Lord God. It’s the collective hard work and efforts of our people outing in their hearts to working and of course faith in our Lord God.”