In 2002, young entrepreneur Dennis Uy launched an oil company named DOTSCO in Davao City with the aim to become the fourth largest gas station in the Philippines, just behind the country’s 3 major players. It was an ambitious goal that would see fruition much sooner than he expected.

Though the company experienced some uphill challenges and underwent several name changes, it would rise over these challenges like a real phoenix. 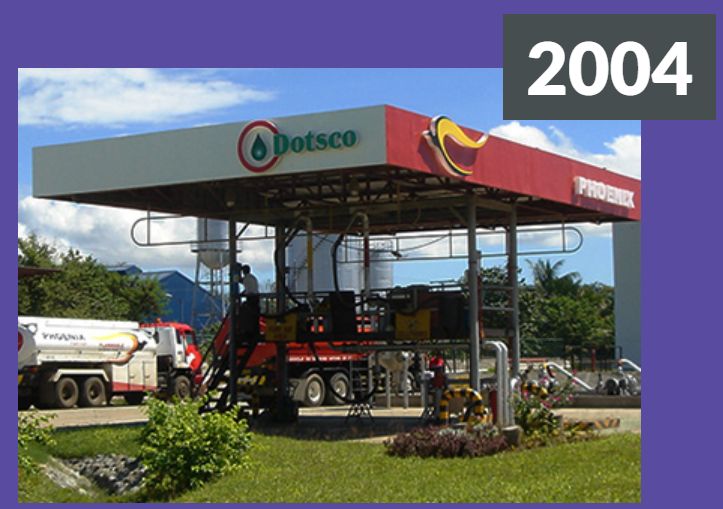 In 2005, the company launched Phoenix Gas Station, opening its first five retail stations in Davao and other parts of Mindanao. It became the major fuel supplier for Cebu Pacific Air, its first customer. Who would have thought that in just a decade, the company would grow from 1 to 300 retail stations?

Today, Phoenix Gas Station has over 600 outlets nationwide and has clearly become one of the top players in the country. Not only is the company into selling fuels, but starting in 2018, there are also new ventures to include bitumen or asphalt into its ever-widening portfolio. This is helping make the company grow at exponential rates. 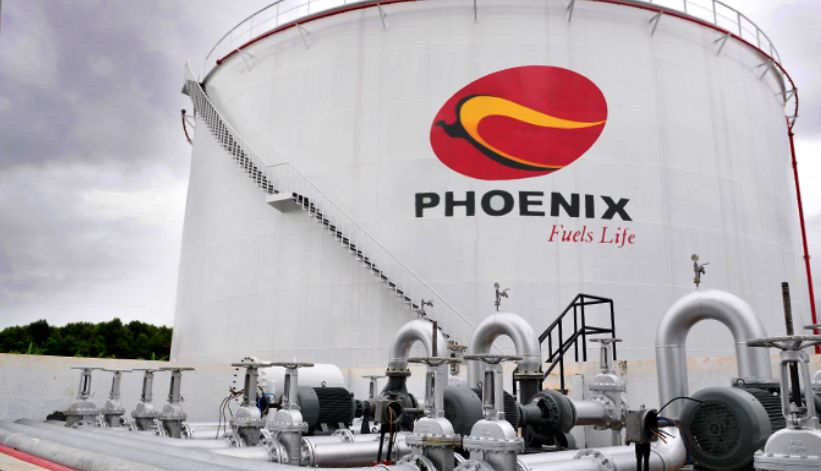 How to Franchise Phoenix Gas Station

Step 2. You will receive a call from the Retail Territory Manager assigned to your area to discuss details about the prospective business partnership.

Step 3. You will be asked to fill out the Phoenix Franchise Application Form, with your proposed site. If you don’t have one, don’t worry because the company will help you find a suitable area from their pool of lots.

Step 4. A site inspection will be conducted. 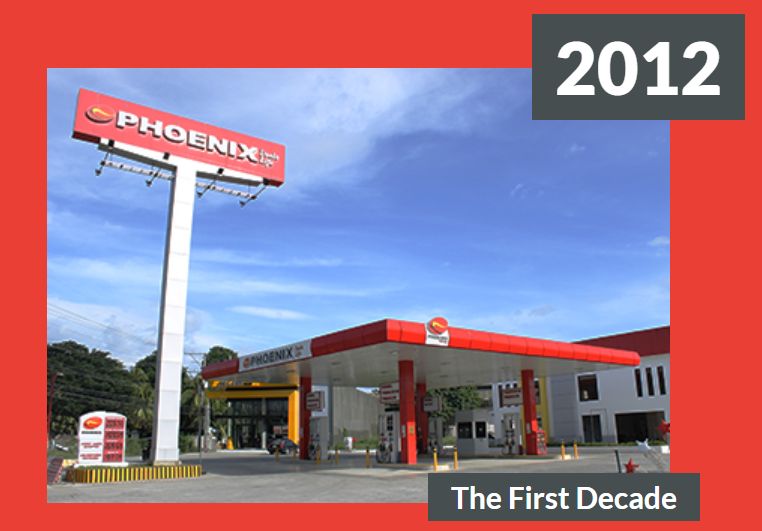 Step 5. There will be an interview with the Dealer Selection Panel (DSP) where a team of executives will discuss about your background and commitment to operate a Phoenix station.

Step 6. Once you pass the panel interview, you will be asked to sign the Franchise Agreement with Phoenix and pay the corresponding fees.

Step 8. The construction phase begins with the timeline agreed.

Step 9. You and your staff will undergo training.

Step 10. The company will assist you in your soft and grand openings. Congratulations! 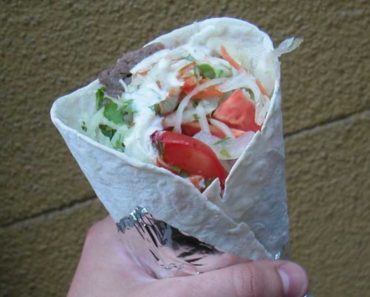 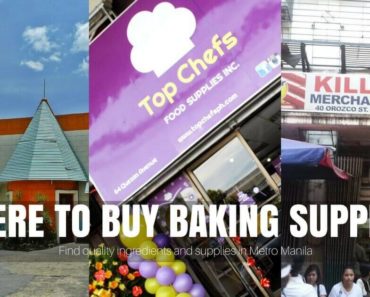 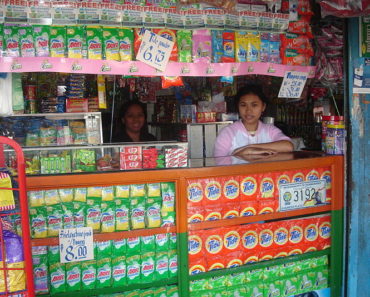 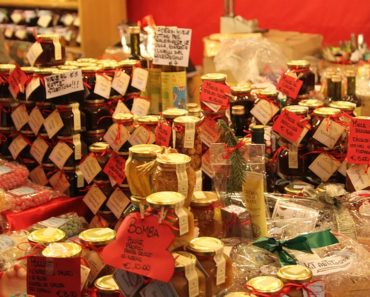 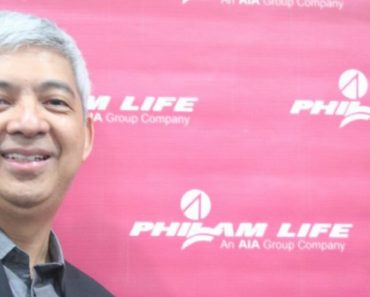 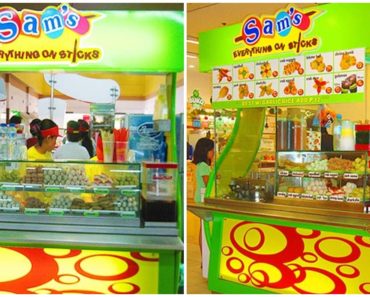