LARA is a local brand from Samar prides itself in using indigenous materials and the process of weaving for its fashion and lifestyle creations. The brand is the product of collaboration between Spark Samar, the artisan banig weavers of Basey, Samar, and creative consultants. 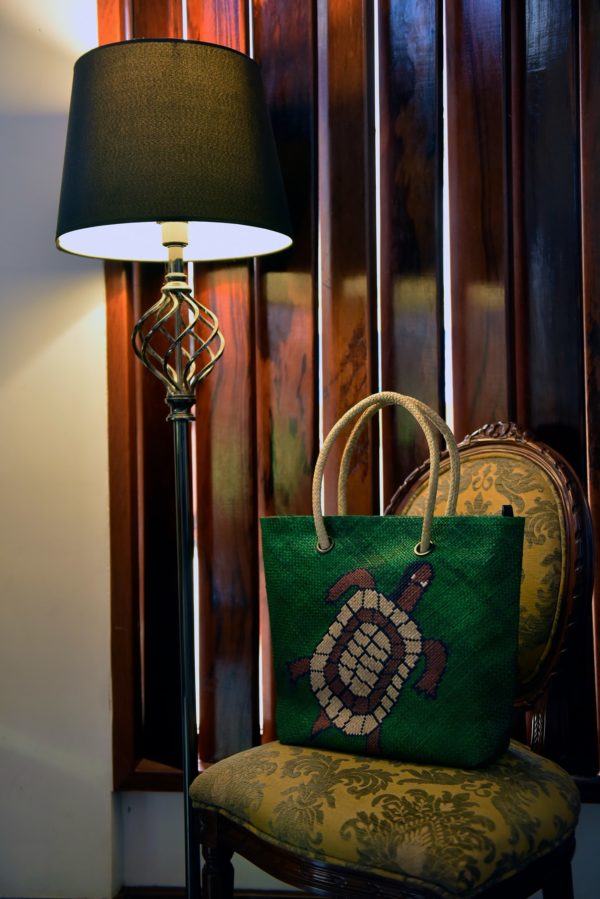 LARA uses tikog grass, a sturdy, jointless grass that is dried before it can be woven into different shapes and patterns. Weaving banig using tikog has been a century-old craft practiced in the Basey, Samar.

“The weavers draw inspiration from the changing times while remaining grounded in the old ways. They have mastered how to tweak and tinker with weaving and patterns, transforming the banig into modern pieces that pay homage to the evolving scenes of their day-to-day lives. No two pieces are exactly the same because each pattern has a different story to tell. Through the delicate weaving and intricate patterns, the weavers are able to translate their devotion to this art form,” Nen explains.

To rebuild their community ravaged by the Typhoon Yolanda, the Baseynons accepted the challenge of modernizing the banig and come up with designs at par with those of the global, high-end fashion market.

Since then, the weavers became more confident, design-wise. 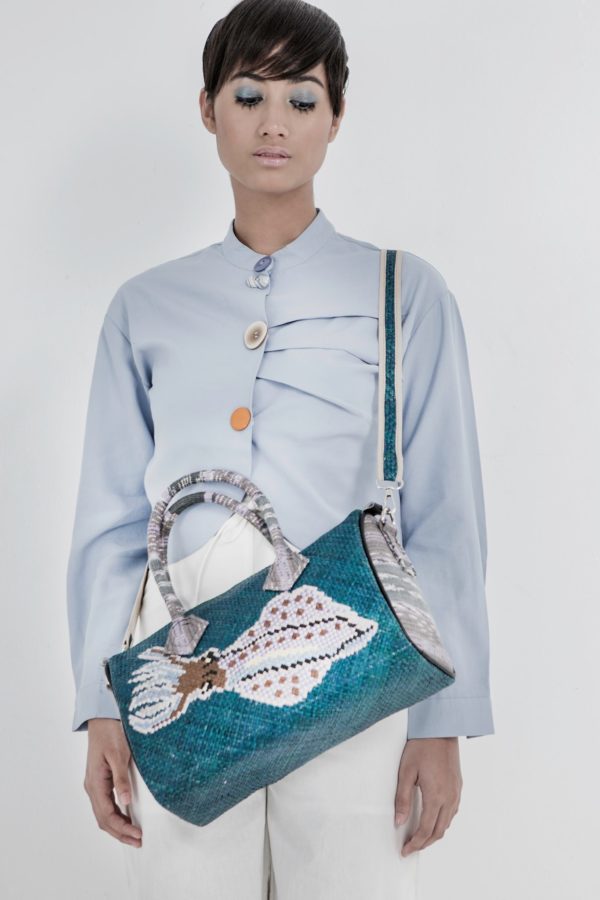 “They are now twice as eager to innovate and push boundaries, transforming traditional woven products into contemporary pieces like bags, accessories, shoes, and even home décor,” Nen says.

The Primera line features colorful, leafy designs while Bulawan takes inspiration from the pre-colonial patterns of the indigenous tribes of the Philippines. On the other hand, Amon is based on the indigenous flora and fauna of Samar Island.

Meanwhile, Maqueda and Kinabuhi promote the beauty and culture of Samar while the Heritage collection uses Basey’s banig weaving and the textile patterns from the Kalinga province.