The Department of Finance (DoF) announced that the Philippines-Italy Debt for Development Program had been extended for two years after the governments of the two countries agreed on such.

The two-year extension of the program will yield additional alternative livelihood through forest conservation, reforestation activities, sustainable and integrated agricultural practices, better coastal resource management, and other eco-tourism opportunities for about 17,000 beneficiaries that include farmers and fisher folks.

Through an exchange of letters, the Italian embassy in Manila, headed by H.E. Ambassador Giorgio Guglielmino, and the DOF-International Finance Group, led by Undersecretary Mark Dennis Y.C. Joven facilitated the extension of the program.

As one of the beneficiaries of the debt conversion program under the 2011-2013 Programming Guidelines and Directions of the government of Italy, the Philippines signed an agreement with Italy on May 29, 2012, through the DOF and the Italian Embassy in Manila. 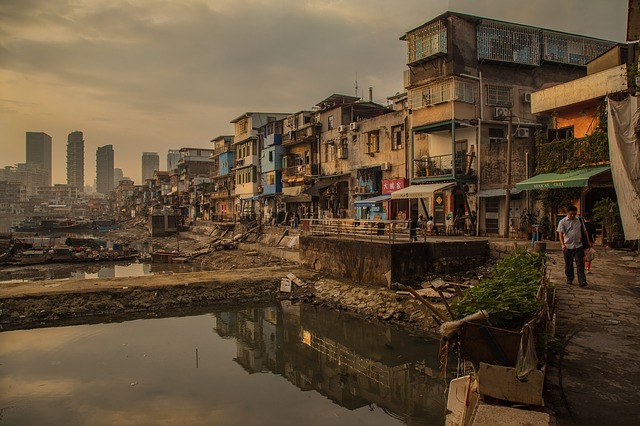 The agreement, dubbed as ‘A Debt for Development Swap Agreement, allows for the conversion of the Philippines’ debt obligation amounting to EUR2,916,919.45 or about P160 million. It aims to support projects on environmental protection and poverty reduction being implemented by Philippine or Italian non-government organizations, national government agencies, and local government agencies. These projects were being implemented through the context of effective participation of the local communities with the highest poverty rates.

Initially, the Debt Swap Program is supposed to support nine projects which are geared towards environmental protection and poverty reduction. Two of these projects have completed its implementation. 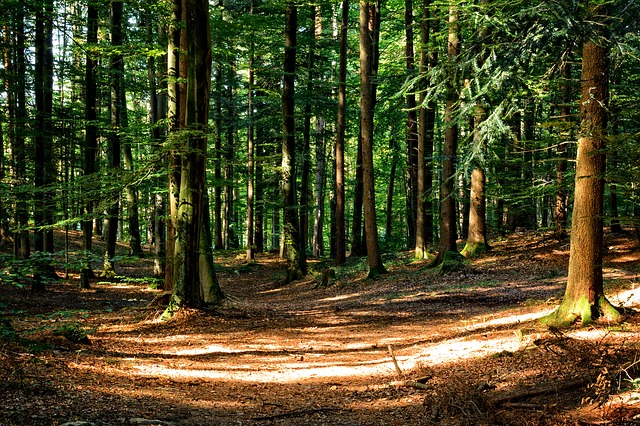 The first one is the Tabuk Eco-Spirituality Center Project implemented in Tabuk City, Kalinga by Mother Consuelo Development Foundation and the second completed project is the Sustainable Eco-Tourism Project in the Puerto Princesa Underground River Area implemented by TagBalay Foundation.

The seven remaining projects are being considered to receive continuous support with the two-year extension of the program.