For the workers in the National Capital Region, there will be no wage increase to look forward to until the country overcomes the COVID-19 crisis.

According to Sarah S. Mirasol of the RTWPB-NCR, the postponement of the possible wage increase is due to the fact that most companies are still struggling with the business disruption brought by the community quarantine measures implemented to prevent the spread of coronavirus disease. 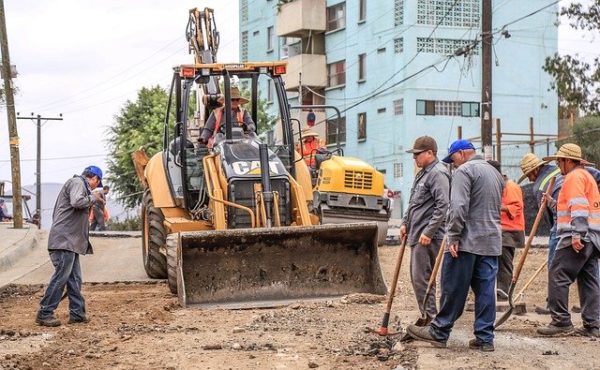 She also added that some establishments have yet to open, up to this time.

The RTVWPB-NCR already informed the representatives of U-WIN of the postponement on 21 May 2020. Composed of several labor groups, including Kilusang Mayo Uno (KMU), U-WIN proposes a P213 minimum wage increase for workers in the NCR.

Mirasol said that the move aims to preserve jobs and added that increasing minimum wages in the NCR at this time could result in mass displacement.

However, the official assures that they will continue to monitor the developments in the socio-economic conditions in the NCR. Based on these developments, they will decide if they will resume talks on wage hike.

Gov’t aid for the MSMEs

Secretary-General Jerome Adonis of the KMU said that the postponement is unfair for the workers since many of them were unable to work for three months because of the implementation of the enhanced community quarantine (ECQ) in NCR. 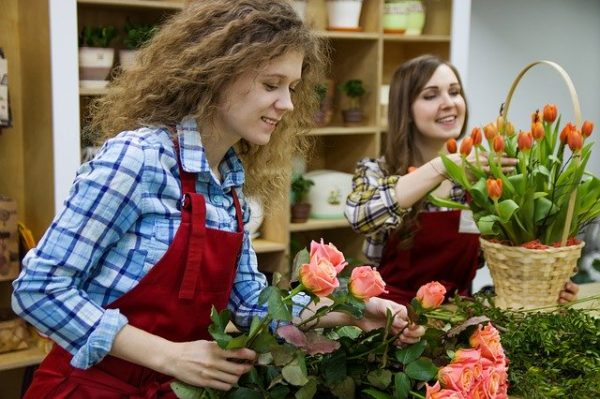 On the other hand, they understand that some companies, particularly the micro, small, and medium enterprises might not be able the pay hike. That is why they are also proposing that these enterprises should receive aid from the government to enable them to cope with the crisis and will not layoff or cut the wages of their workers.