Envisioned to be the country’s premier airport, the New Manila International Airport (NMIA) in Malolos, Bulacan will begin its construction in October this year.

San Miguel Corporation President and COO Ramon Ang made the confirmation, adding that the groundbreaking will take place within two to three months.

He added that they already received the green light from the Department of Justice and is now in the process of looking for financial closure with financier banks.

Expected to boost Philippine tourism, the megaproject can accommodate 200 million passengers in a year and will also help local economies in the provinces of Central Luzon. Significantly lower tarmac traffic is also expected as the new airport will have four runways, eight taxiways, a passenger terminal building with a design capacity of 100-200 million, and airfield facilities and equipment. 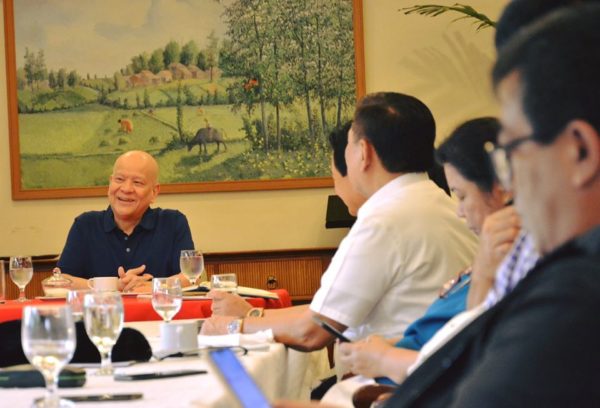 The 16.5-hectare international airport will stand at the center of the 2,500-hectare Bulacan Aerotropolis City, the concept of which is to be a mix-use facility with institutional zones, government center, residential zones. This will also be the location of the proposed shoreline expressway that will connect NMIA to Radial Road 10 in Manila. 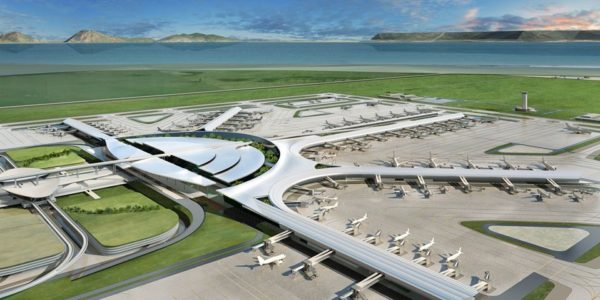 Jobs for the locals

Once it starts its commercial operations, the NMIA will generate 14,000 jobs.

However, the construction of the new airport will open about 20,000 jobs. For this purpose, San Miguel Aerocity Inc has partnered with the Technical Education and Skills Development Authority to provide skills training to equipment operators, carpenters, welders, and those who will be tasked with cementing and asphalting.