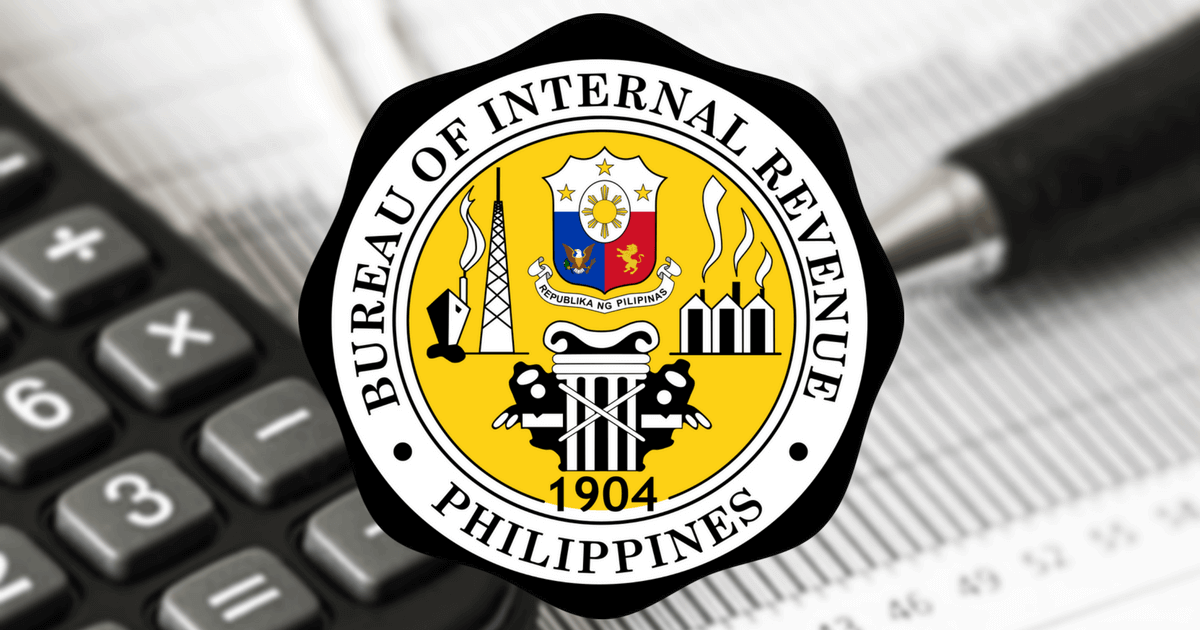 The implementing rules and regulations that will be implemented on the new personal income tax rate have been released by the Bureau of Internal Revenue. This is regarding the tax rates that were implemented along with the Tax Reform for Acceleration and Inclusion Act (TRAIN). The BIR plans to finish all the revenue regulations that concern the law within this year’s first quarter.

A Tax Management Association of the Philippines seminar was conducted last Thursday. Deputy Commissioner Marissa O. Cabreros was interviewed on the sidelines and she said that earlier circulars and advisories have already existed since January 1, this is despite the fact that the Revenue Regulations (RR) No. 8-2018 implementing the income tax provisions of the TRAIN was published on the BIR website only on Thursday.

Aside from the personal tax regulation that was released last Thursday, four more regulations are to be released next month. These are regulations covering value-added tax, donor’s and estate tax, and also the excise taxes on sugar-sweetened beverages and cosmetic procedures.

Last January, the RRs excise taxes on minerals, vehicles, cigarettes and also the documentary stamps on legal documents rates under the TRAIN law were already released.

Cabreros shared that the RR 8-2018 was meant to “organize or properly guide the taxpayers on how to properly implement” the new personal income tax rates.

Regarding the employees whose employers are still non-compliant with the new tax rates that are required, Cabreros urges them to send their complaints directly to the BIR so that proper action can be taken immediately.