The TRAIN 2 law has been announced and submitted. In accordance with it, businesses and corporations expect to enjoy lower corporate income tax.

In a statement over the weekend, however, the Department of Finance said that these businesses and corporations will only enjoy lower tax once the government successfully reduces the fiscal incentives granted to some enterprises. 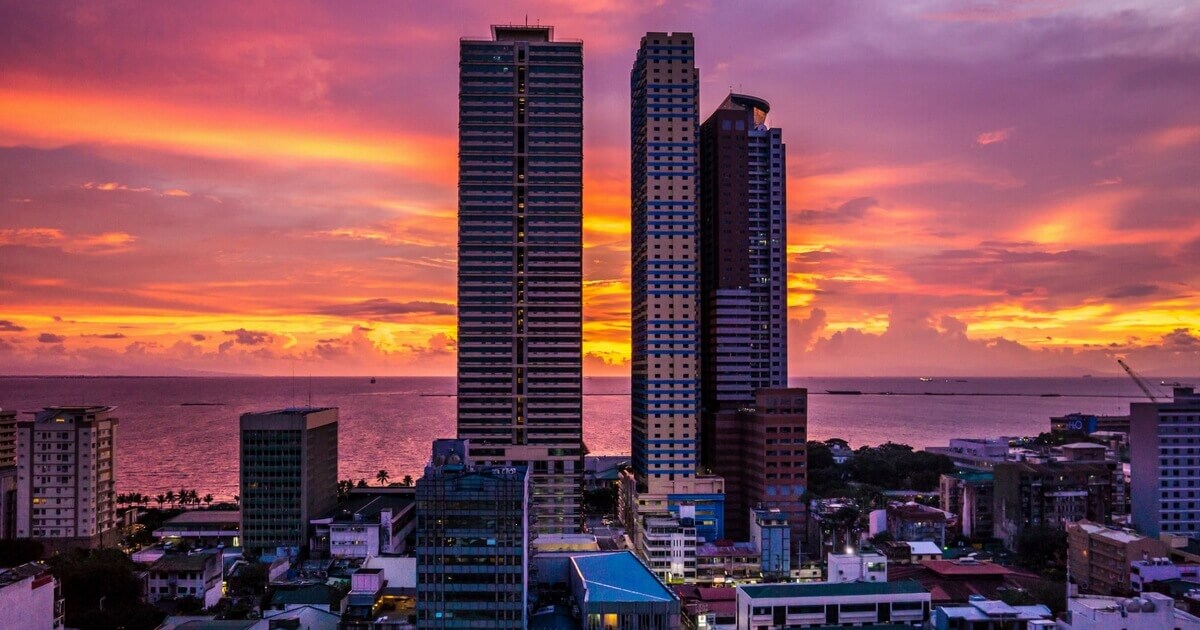 Finance Secretary Carlos Dominguez explained that the aim of the second TRAIN law is to lower the corporate income tax from the current 30 percent to 25 percent, but only if there will already be a correction in the country’s fiscal incentive system.

“Our plan is to lower the tax rate for corporations from 30 percent to 25 percent. But our proposal to Congress is to allow us to do that only if there’s a reduction in the amount that we provide for incentives,”

To avoid unfair cuts, Finance Undersecretary Karl Kendrick Chua said that the DOF is proposing a way to have conditional cuts in the corporate income tax. The example is wherein every one percentage point reduction in the tax rate will only be applied if the government generates P26 billion by rationalizing fiscal incentives.

“We will propose (this) method to ensure that this tax reform, which is Package Two of the CTRP (Comprehensive Tax Reform Program), will be revenue neutral. Every one percent reduction requires P26 billion in counterpart revenues to keep revenue neutrality,”

He also added that the DOF will ask the Congress to modernize the country’s fiscal incentives system to ensure that these are performance-based, time-bound, targeted, and most of all, transparent.

The DOF will also ask for the repeal of 150 special laws that are currently giving specialized and complicated incentives to businesses. This will ensure that there will only be one omnibus law that will provide a fixed law applicable to all.