Home » News » Overpriced Pork Being Sold in Some Wet Markets

According to Animal Industry assistant director Simeon Amurao Jr., some wet markets are selling pork at P240 kilo when the price should be about P180 to P202 per kilo. The cost of live pigs had decreased from P123 to P139 per kilo from P140 per kilo two weeks ago. 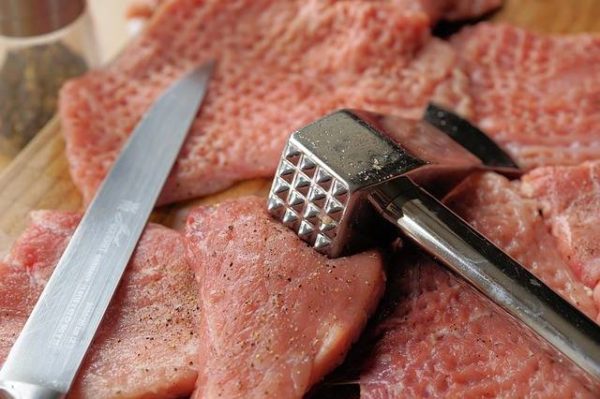 Based on separate checks carried out by ABS-CBN, pork was being sold at Balintawak market at about P195 per kilo. Meanwhile, some retailers at Nepa-Q Mart sells prime cuts for up to P230 per kilo.

However, Nepa-Q Mart pork retailer Boy Distajo blames suppliers for the unchanged prices of pork meat. He claims that suppliers base their prices from four months ago.

Over the past few months, prices of pork have soared due to its continued tight supply. This prompted the Department of Agriculture (DA) to allow the importation of about seven million kilograms of pork to stabilize market prices.

Piñol said: “ The DA has decided to allow the importation of seven million kilos of pork covered by the MAV (minimum access volume) to address the uncontrolled increase in the price of pork in the market.”

According to the DA, the tight supply of pork  and significantly higher suggested price of pork are caused by the continuing decrease in the number of backyard farmers in the Philippines over the past years.

Despite claims that tight pork supply is pushing the prices up, several agricultural groups insist that there’s no shortage in the supply of pork.