Starting this month, expect to pay more for your Philhealth premium contributions.

Philhealth officials explained that the increase in their premium is necessary in order to ensure the stability of Philhealth funds. This is mainly due to the number of members and services’ increase.

The contributions of members will increase from 2.5% of their monthly basic salary to 2.75%. 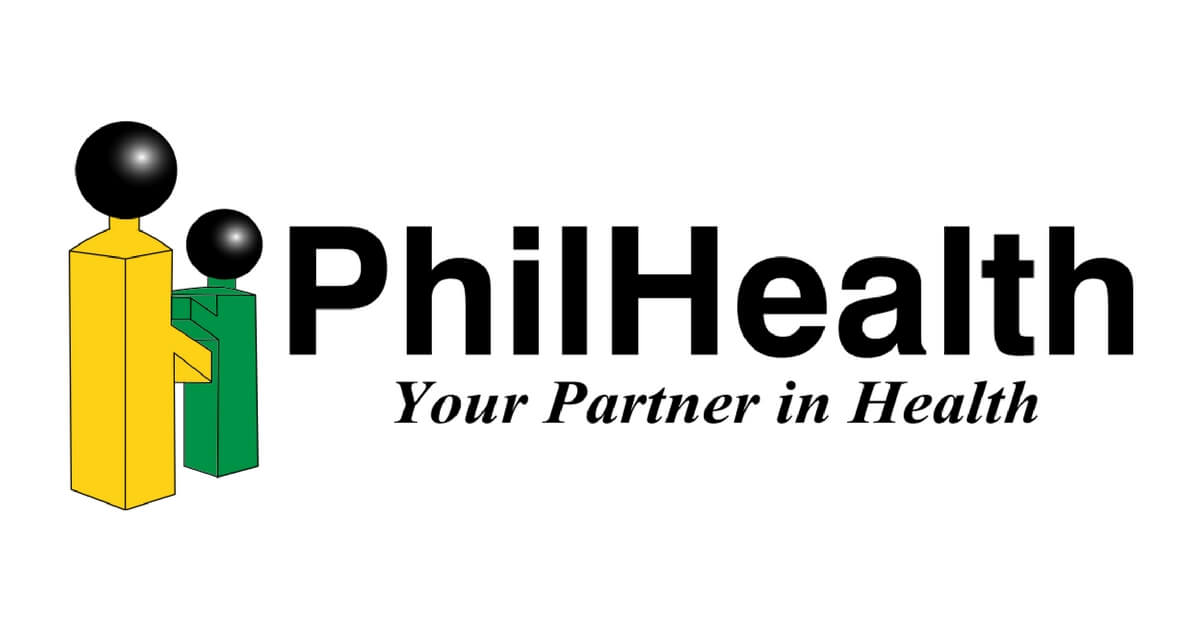 This means that an employee who is earning a basic monthly salary of P10,000 will pay an additional P25. On the other hand, employees earning P40,000 and above will add P100 to their previous contribution.

The coverage of this increase are all employees in the formal sector, those working in private and government agencies, kasambahays, drivers, and also sea-based overseas Filipino workers.

OIC-Vice President of PhilHealth’s Corporate Affairs Group, Dr. Israel Pagas says that they are continually improving the benefits that the members will get.

According to Philhealth, the benefit payments that they paid for have been increasing over the last years. They paid P103 billion in 2016 and it went up to P107 billion in 2017.

Majority of the cases that were processed were for pneumonia, gastroenteritis and urinary tract infections.

For the procedures processed, most that were claimed were for hemodialysis and newborn and maternity packages.

As of today, Philhealth covers 91 percent of our whole population or 93 million members and dependents.

It can be remembered that Philhealth expanded their subsidy for indigent or poor families recently. But they are assuring the public, that the increase has nothing to do with that said increase.

People will be paying for their own benefit and not cover the benefits of the poor.