The Bangko Sentral ng Pilipinas (BSP) has further extended the suspension of fees for every fund transfer transaction made through the Philipine Payment and Settlement System until end 2021.

According to the BSP, the move is to provide temporary relief measures to banks during the pandemic. 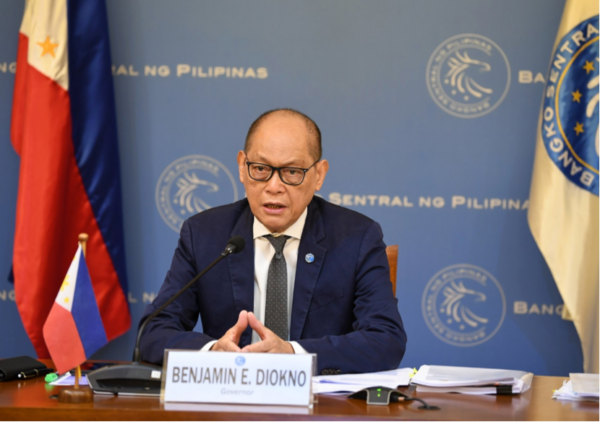 The BSP also believe that such efforts will also encourage the wider and broader use of digital payments.

Tuaño-Amador said that PhilPass users should actively disseminate to the public that automated clearinghouses such as Insta Pay and PESONet are available for electronic transfer of funds to provide Filipinos a wide range of digital payment channels.

PhilPaSS is a real time gross settlement system owned by the BSP for the processing and settlement of interbank high value payment transactions through the demand deposit accounts maintained by the banks with the BSP.

This has the fourth time that the central bank has waived PhilPaSS’ transaction fees since the implementation of enhanced community quarantine (ECQ). During that time, movements were restricted and majority of people preferred to transact digitally.

The move proved to be helpful, as most people has also lost their job or source of livelihood, and would appreciate any means of saving precious money. 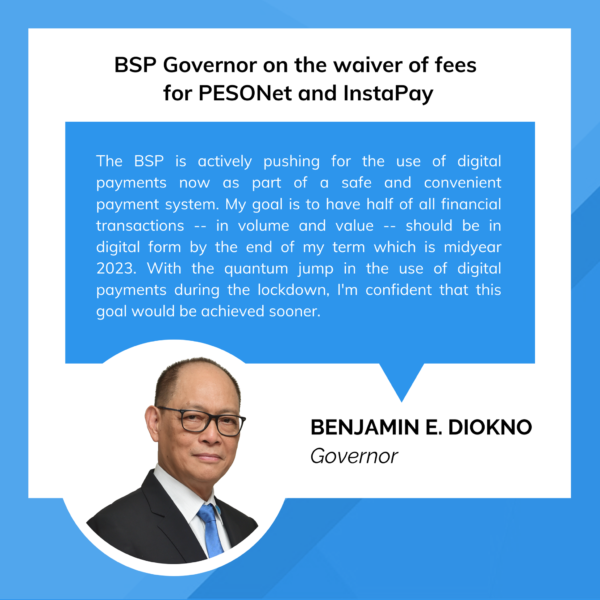