The Philippine peso hits a nearly three-year high as establishments in the country gradually open for business.

The Philippine currency gains strength alongside the increasing confidence and optimism on both domestic and global economic recovery efforts.

According to the Bankers’ Association of the Philippines, the peso closed at flat 50 on Thursday. It opened Friday’s session at P49.93 with an intraday low posted at P50.05. 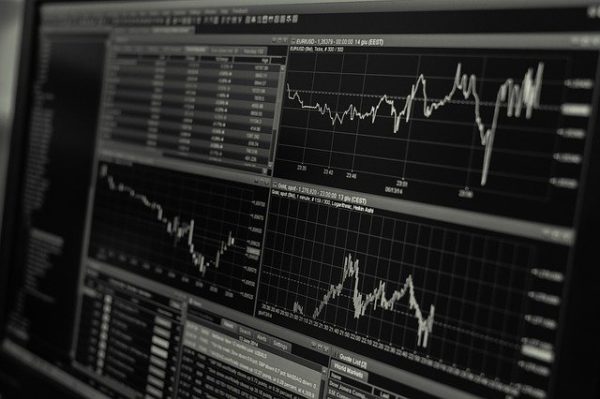 Meanwhile, the peso gained 81 centavos week-on-week, after finishing on May 29 at P50.61 per dollar.

The Friday session ended with a 1.01 billion dollar volume, higher than its Thursday level of $602.2 million.

The stronger peso reflects the improving risk sentiment for emerging market currencies alongside the reopening of more economies. 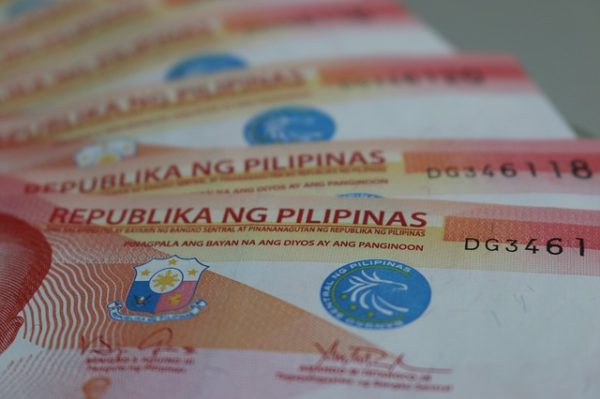 He added that the slight easing of the inflation rate to 2.1 percent in May 2020, the slowest in six months, from 2.2 percent in April 2020 contributed to the latest appreciation in the peso exchange rate.

Debt watcher S&P Global Ratings recently affirmed the country’s BBB+ credit rating and its stable outlook, at two notches above the minimum investment grade, while some countries received a downgrade.

A stronger peso will lead to lower prices of oil and other goods.

More local businesses are reopening after the country transitioned to a relaxed form of community quarantine on June 1.

Meanwhile, the country’s unemployment rate soars its highest since 1998 at 17.7 percent. At least 7.3 million Filipino losing their jobs due to the COVID-19 lockdown. However, the Department of Labor and Employment is hopeful that the labor market will recover as the economy gradually reopens.