The Pinay-German owner of an international company shares some of the business success tips she learned while building her now-successful company.

The business digitalization consultancy company is based in Frankfurt, Germany. 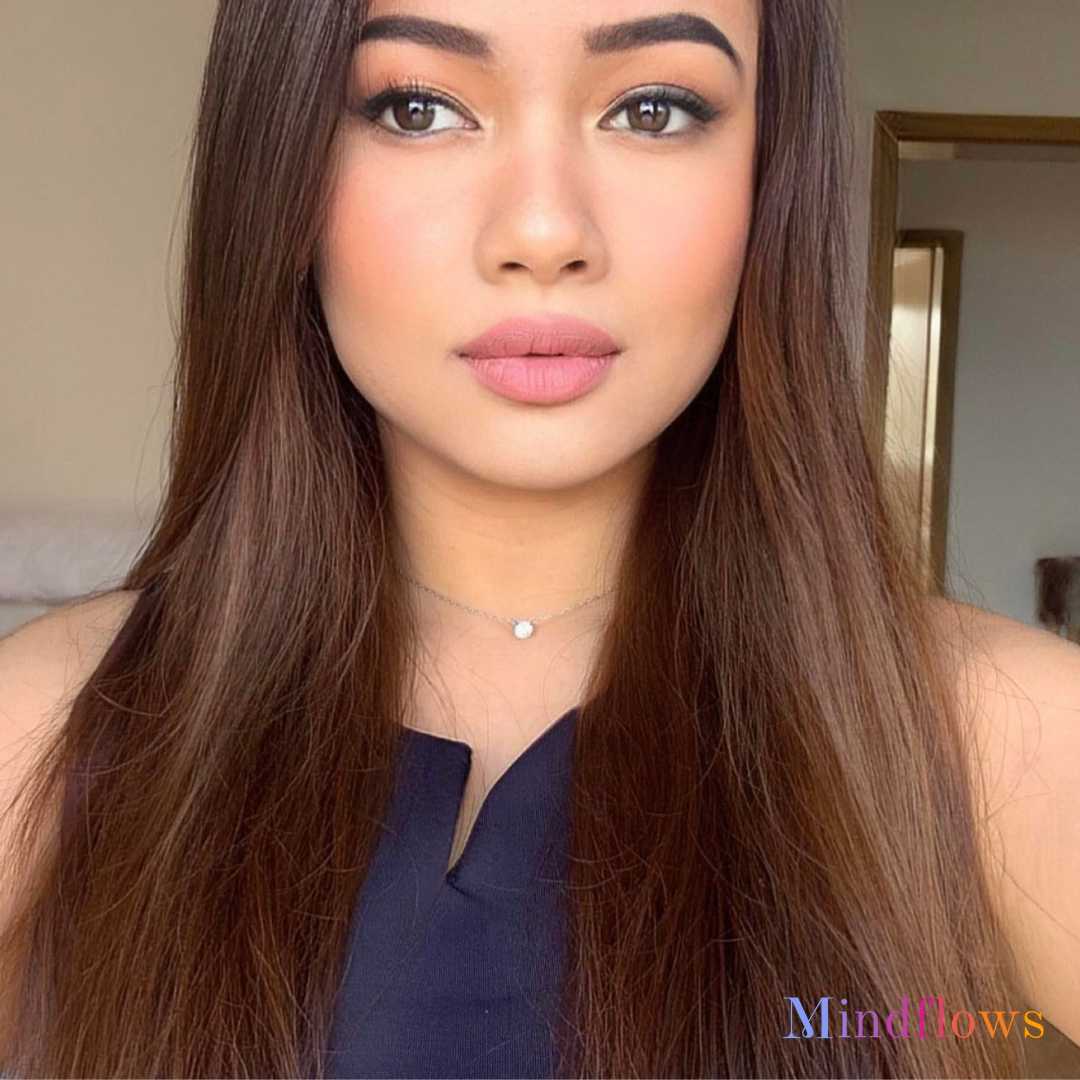 Jesuena Estoque Reimer is a Filipina/German from Bohol, Philippines, who went to Germany on her own 6 years ago. She had no knowledge of the German language, did not have enough money, and had no concrete plans on what to do.

You may bet that it wasn’t easy for her but she did not allow herself to stop there. Instead, she took the big leap, and now, she is the proud owner of Mindflows, a Digitalization Consultancy Company that caters to international clients.

She’s also a certificate-holder from Harvard Business School and is happy to share how she did it. 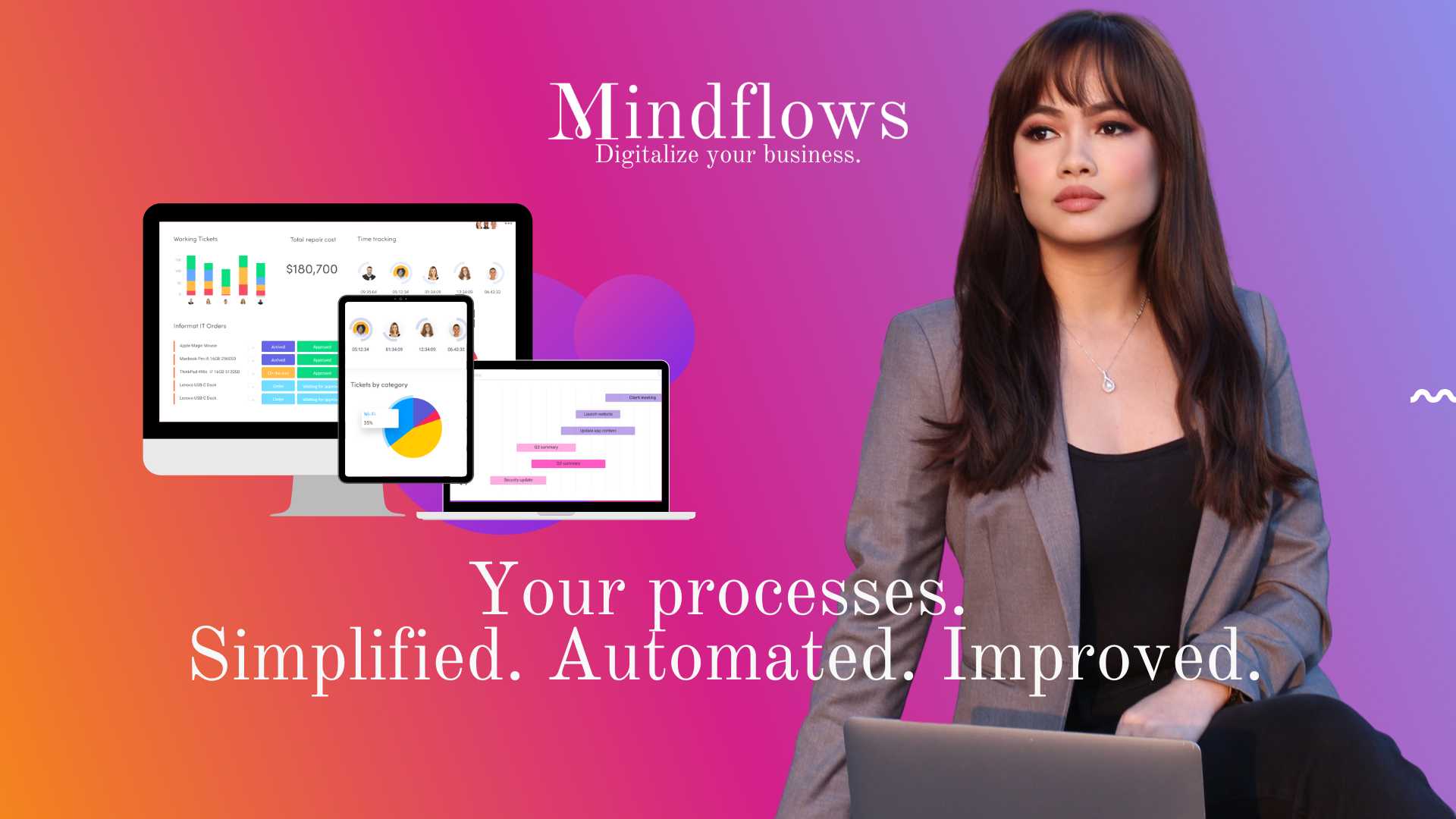 Failing is Part of the Process

“Every mistake makes us stronger. Don’t be afraid to fail and make mistakes,” says Jesuena. “If a project doesn’t work out the way you’d hoped, learn from it and move on. The only thing you can do from the past is to learn from it because you can never change it.”

No matter how the mistakes have made her fall, it did not become a reason for her to be discouraged and not to move forward. 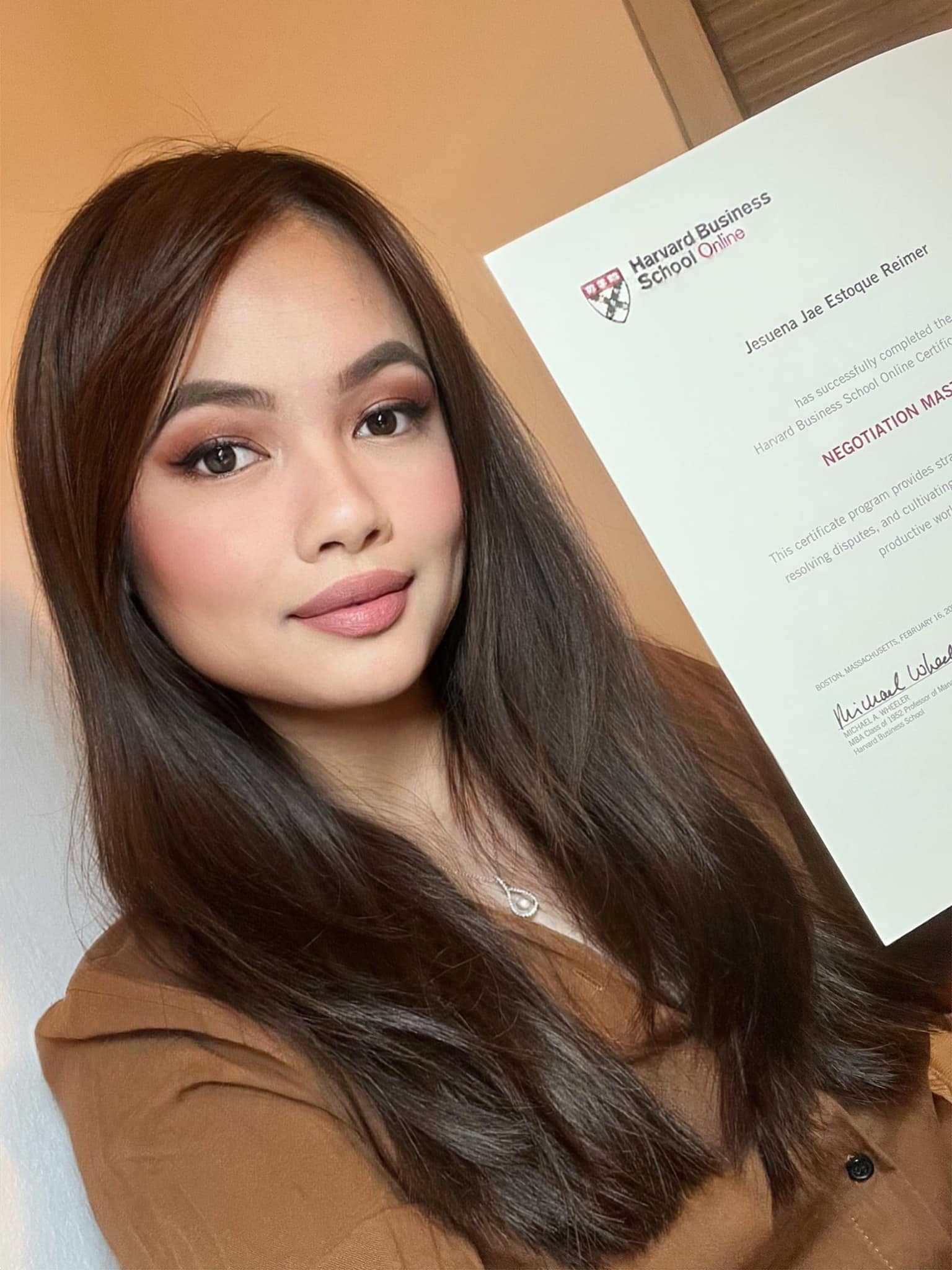 According to her, investing in yourself, your mind, and your mental health is really important.

“Sometimes, letting go of something or someone is one of the best gifts you can give yourself,” Jesuena explained.

She said in one of her posts on LinkedIn, “When you finally decide to put yourself first, great things happen. #mentalhealth is important and it’s time people take this topic seriously. It’s time people listen and take care of themselves.”

Most importantly, she had learned to put herself first at times and to really listen to what her body and mind needed.

Invest Your Energy in Learning More

The young business owner had continuously taken courses that help her gain ideas on how to manage her business, and how to negotiate with other people.

She was very open to asking certain experts and trusted individuals in and out of the business field.

For her, never stopping learning is one key she had to cling on to be equipped with her business.

Learn to Filter Your Environment

Learning to filter her environment and the kind of people she wants to surround herself with was vital because building a business requires dedication, time, and resources.

“It’s difficult to reach goals if you’re around toxic people and situations,” she said.

According to her, it is best to stop destroying each other and start supporting one another and share a vision of creating as much positive impact as everyone can, whenever they can, wherever they can.

Having a Good Work Ethic is a Must 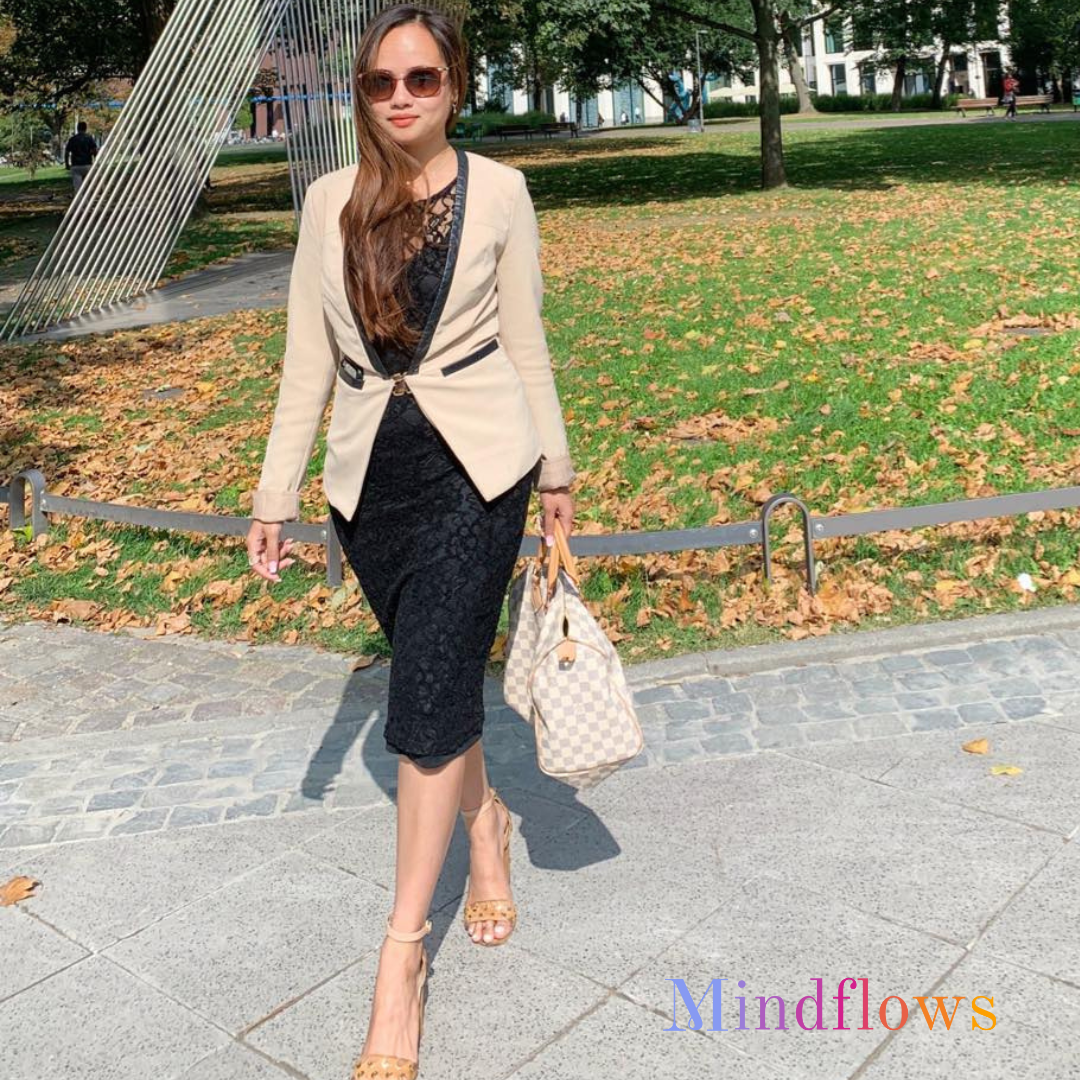 It’s important to understand your purpose, your goals, and your strategy. Building a company is not just about having a great idea, but it’s also about being able to implement it. Being in the business world is also not just about what you know, but it’s about who you know.

Moreover, for Jesuena, as much as company owners want to hire the best team member for their company, it is also essential that business owners should appreciate their team members. Team members who receive appreciation tend to become more productive and happy at work.

One of her goals as a business owner is to let aspiring business owners out there know that there is nothing to be afraid of starting their own and pursuing their business idea.

Another secret to her success was to empower herself. She had been manifesting the future she wanted and did everything she did to claim it. 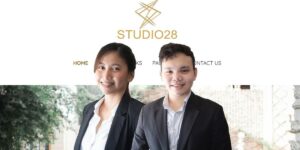 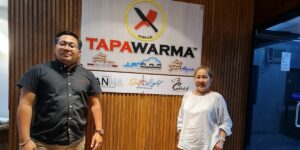 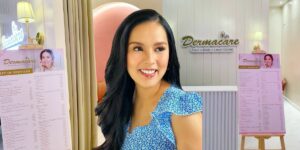 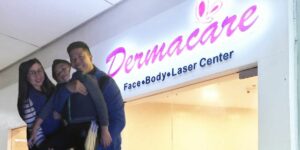 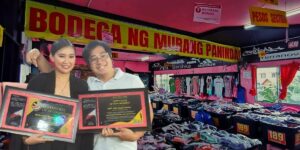