MANILA, Philippines- HB 5068 or the bill proposing a 4-day work week in the Philippines recently got a sign of approval from the Committee of Labor and Employment in the House of Representatives. 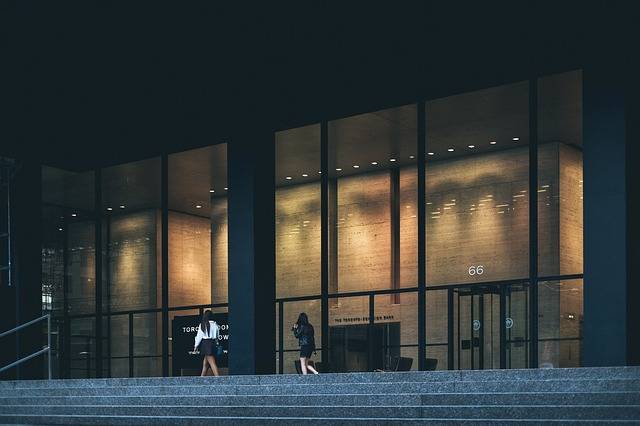 Go explained: “What I propose in my bill is to allow employers to go into compressed work week, which means that instead of working 8 hours a day, [the] employees will work for more than 8 hours but not to exceed 48 hours a week. It can be for 5 days or 4 days.”

According to Go, employees who prefer to work 4 days a week must work for 12 hours a day. Those who will work for more than 48 hours a week will be paid overtime.

The said proposal also earned the approval of several Filipino employers who believe that the four-day-work week will decrease their expenditures and increase the time they can spend with their family.

Still, several employee groups expressed their hesitations on the proposed bill. For Sergio Ortiz-Luis, honorary chairman of Employees Confederation of the Philippines, the proposed bill must be examined and tested first before its nationwide implementation. He suggested that the four-day-work week must be initially voluntary.

“Not only is the granting of paid leaves beneficial to the employees but economically advantageous for employers as well,” Go explained.

According to Go, his proposed bills aim to boost the morale ad increase the productivity of Filipino workers.