The king of the road will soon be plying the streets of the country again, as the Land Transportation Franchising and Regulatory Board (LTFRB) eyes allowing the return of public utility jeepneys by the end of June.

LTFRB Chairman Martin Delgra said that they are looking at this possibility as they have already identified at least 100 to 104 rationalized jeepney routes that will be opened upon lifting of community quarantine measures.

Under the GCQ, businesses are allowed to operate, and more workers resumed reporting in their workplaces. To enable the mobility of the workers, public transportations in the form of permitted trains and buses, taxis, transport network vehicle service (TNVS), point-to-point buses, shuttle services, and bicycles were allowed to operate. 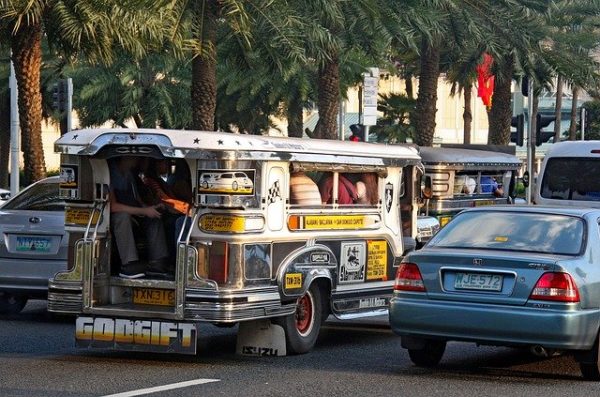 However, PUJs were only allowed in areas where a modified general community quarantine (MGCQ) is prevailing.

A transport group said that around 90 percent of jeepney drivers and operators were left ‘starving and dying’ because of loss of income.

The Federation of Jeepney Operators and Drivers Association of the Philippines (FEJODAP) called for the lifting of the government ban on PUJs. It said that they are willing to fully comply with the public health protocols to fight off the spread of coronavirus (COVID) disease such as physical distancing, wearing of facemasks, and putting barriers between passengers. 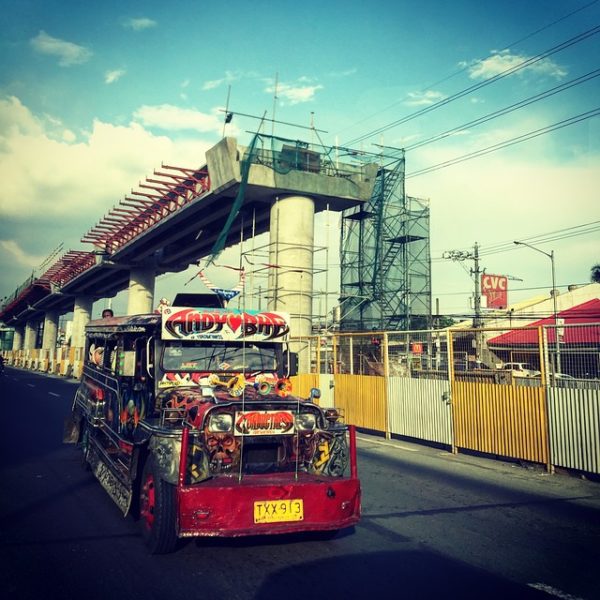 Earlier on, all modes of public transportations were suspended as the entire Luzon, including the National Capital Region, was placed under a strict lockdown measure to prevent the spread of COVID-19.

Businesses were ordered to stop operations, and work was suspended for more than two months, as the public was advised to stay at home.