During the enhanced community quarantine (ECQ), Hapag Chefs Kevin Navoa, Thirdy Dolatre, and Kevin Villarica had a lot of free time on their hands which enabled them to come up with more flavorful and exciting new dishes.

In May, they rolled out ‘Hapag sa Inyong Hapag’ meal kits that their customers can enjoy with minimal preparation requirements and reheating time. They come in various popular dishes such as Chicken Inasal, Kare-Kare ni Lola V., and Warek Warek.

After a few days, they began to offer Hapag Family Meals. These ready-to-eat food items became the chefs’ creative avenue, as they were able to collaborate with other chefs in coming up with new dishes. 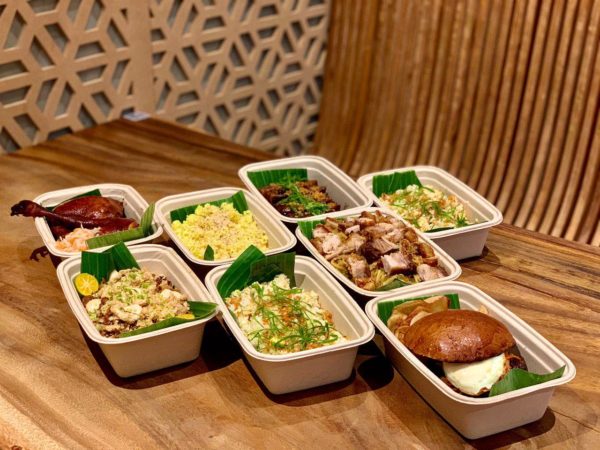 “The first menu was safe, and we made sure that it was familiar,” says Chef Thirdy. “The second is more daring, technique-driven, and we went deeper into Filipino culture and cuisine while maintaining the essence of Filipino flavors,” he added.

Flavors from the regions

The new additions to Hapag’s menu are noticeably more regional compared to their previous dishes.

“Goat is heavily used in provinces but here in Manila, it is seldom used in restaurants. There is a misconception that kambing isn’t as tasty as other common proteins like pork, chicken, and beef. Hopefully, the dish can change people’s misconceptions, “Chef Kevin explains.

Aside from the new dishes, they also launched a dairy-free ice cream made with black banana, Auro chocolate nibs, and Benguet coffee oil, among other ingredients. 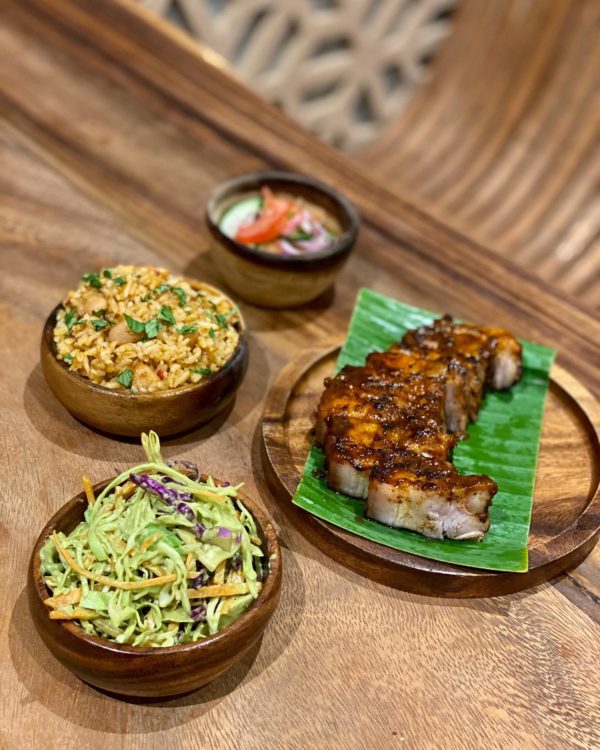 This is a prelude to the ice cream line that the trio will be launching in the coming days.  The first three initial flavors of this ice cream line are champorado at tuyo, banana cue, and espasol.

“The pandemic forced us to think of other products to sell.  We realized that ice cream is something that can be easily appreciated and can bring comfort. We developed flavors that are very Filipino but different from the common sorbetes,” Chef Thirdy said. 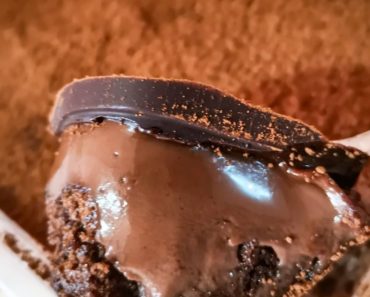 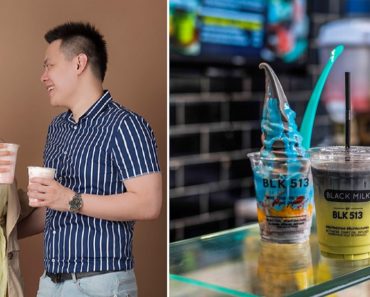 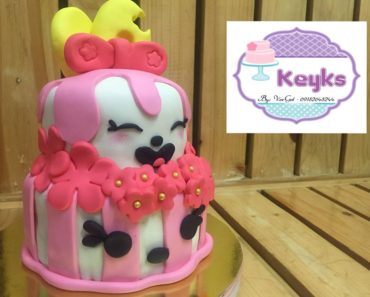 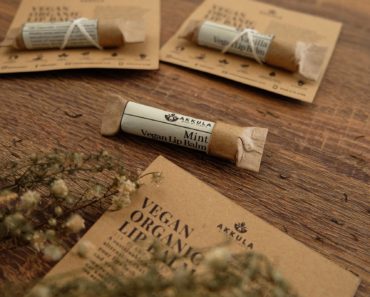 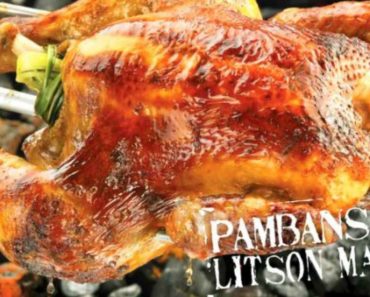 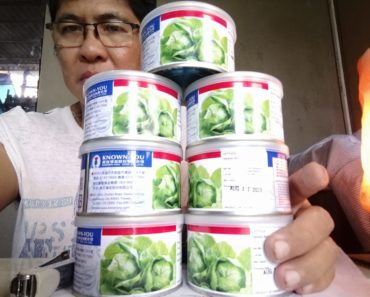