Home » News » Russia is the Next Destination of Philippine Agri Products

The country’s Department of Agriculture is eyeing to tap the Russian market as the next consumer of Philippines’ coconut oil, bananas, shrimps, and other agricultural commodities, as it recently organized a trade mission to the said country.

Agriculture Secretary Emmanuel Piñol said that part of the supposed trade mission is the signing of the implementing agreements specifying areas of engagements under an agricultural cooperation agreement between the DA and Russia’s Ministry of Agriculture.

The trade mission is composed of representatives from the Philippines’ coconut, banana, and coconut industries and the fisheries sector. 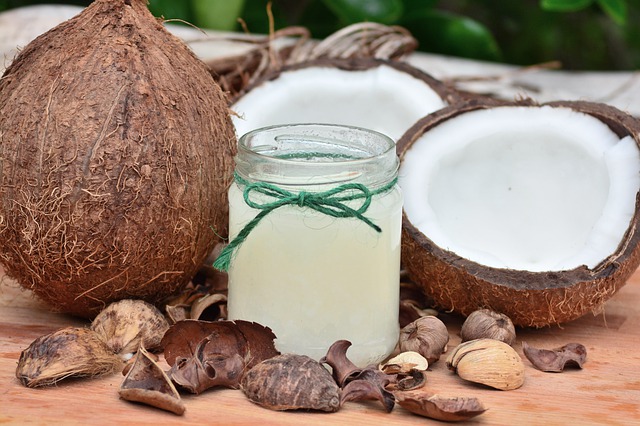 Under the said agricultural cooperation agreement, Russia will buy up to $2.5 billion worth of agricultural products from the Philippines, which will be mainly composed of coconut products, bananas, and seafood. In return, the Philippines will be importing fertilizers, wheat, and modern farm machinery from Russia.

The Philippines is currently exporting $46 million worth of products to Russia each year.

Before sending a trade mission, Piñol met with Russian Ambassador Igor Khovaev to finalize arrangements for the Philippine delegation’s visit to Moscow.

After the said meeting, three Filipino companies were allowed to export tuna sardines and other fisheries to Russia. 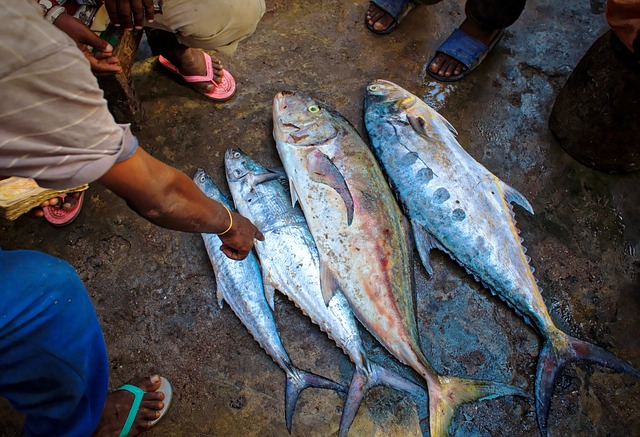 Bigfish Foods, Century Pacific Food, and RDEX Food International were able to pass the requirements and inspections conducted by the Russia Federal Service for Veterinary and Phytosanitary Surveillance.

According to Philippine Ambassador to Russia Carlos Sorreta, the Philippines’ success in entering the Russian market is quite an achievement. He said that the entire process of accreditation is complicated and difficult to pass.

The fisheries export is a sign of a growing friendship between Russia and the Philippines, according to Russian Congresswoman Shastina Vera.