On Monday, the Securities and Exchange Commission (SEC) issued a warning to the public versus the revival of the Kapa ‘donation’ scam by the religious group, Kapa Community Ministry International.

Earlier this year, the SEC revoked Kapa’s certificate of registration after collecting ‘donations’ and promising its members a high return of 30% as ‘blessings’ even though it did not have the required government license to accept investments. 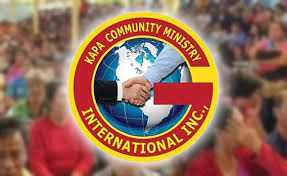 The investment scam quickly got a lot of people’s money because many were able to get the supposed ‘blessings’. In fact, several retirees put all or most of their retirement money into Kapa. There were also people, poor and rich ones alike, who took a loan to use as leverage in ‘investing’ in Kapa; however, many of them would not get their money back after the government put a stop on the scheme.

From its old name as Kapa Community Ministry International, supporters claimed that the program would relaunch as Kapa Worldwide Ministry Association. While there is still no word whether the old members will be automatically added to the new one and whether the same percentage of ‘blessings’ will be received, SEC warns the public not to join (again).

According to Aquino, if new funds will be accepted by Kapa, these should be used to pay earlier investors. 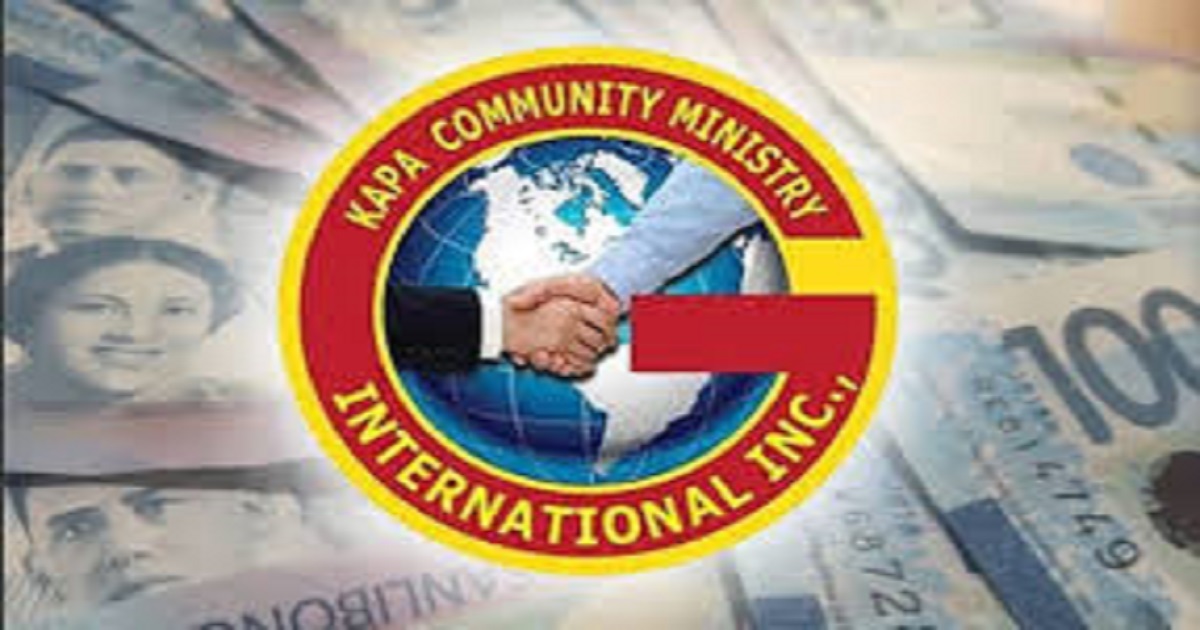 But Kapa continues to deny that they are scamming their members. Kapa claims that they are not fraudulently selling investments because their followers freely gave their ‘donations’ to the ministry and are simply receiving some ‘blessings’ back.

Still, faced with at least two cases filed against Kapa by SEC, its founder Pastor Joel Apolinario has gone into hiding.