Because of the limited public transportation, more Filipino workers, especially low- and middle-income Filipinos, use bikes to go to their workplaces or to other places that they need to be in.

With the demand surge for bikes, Quezon City Representative and vice chairman of House Committee on Metro Manila Development Precious Castelo calls on the Department of Trade and Industry (DTI) to regulate the prices of bicycles and small motorcycles, including their accessories.

She said that the government, through the DTI, should intervene to protect the public. She added that the Executive branch has such powers under the Bayanihan Act. 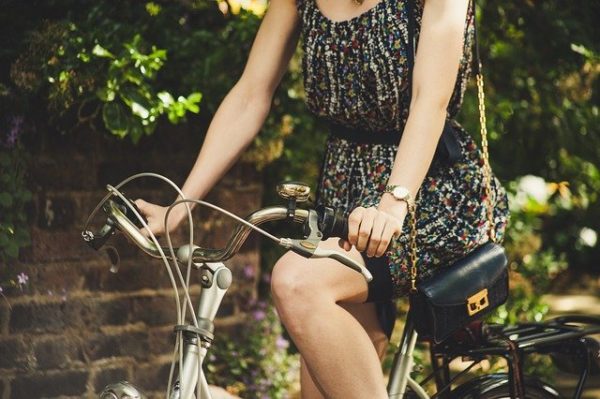 Furthermore, Castelo said that the DTI should watch out for signs of hoarding and price manipulation.

On the other hand, the lawmaker called on the government to promote bikes as a means of transportation and to designate bike lanes in major roads in Metro Manila and in the provinces. Several local government units have already put up bike lanes on some major roads.

A push for a cleaner air

Meanwhile, the environmental watchdog, Clean Air Philippines Movement, Inc (CAPMI), appeals to the Department of Transportation (DOTr) for the immediate moratorium on the registration of electric bicycles at the Land Transportation Office (LTO).

Atty. Leo Olarte, CAPMI President, said that the moratorium will allow the country’s workforce to use an alternative, affordable, clean mode of transportation, which is also compliant with social or physical distancing during the state of a public health emergency. 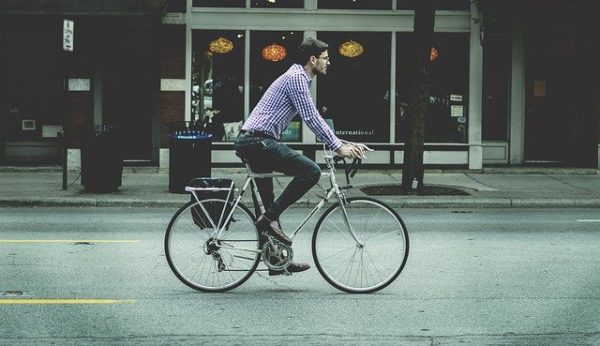 CAPMI launched the One Million Electric Bicycles for the New Normal Philippines for three reasons. It is meant to push for clean air agenda, to aid the country’s immediate economic recovery, and to help win the war against Covid-19 through the application of strict social distancing modality in transporting the workforce to their jobs.

On the other hand, he also noted that the lockdown resulted in cleaner air in the cities of the country.